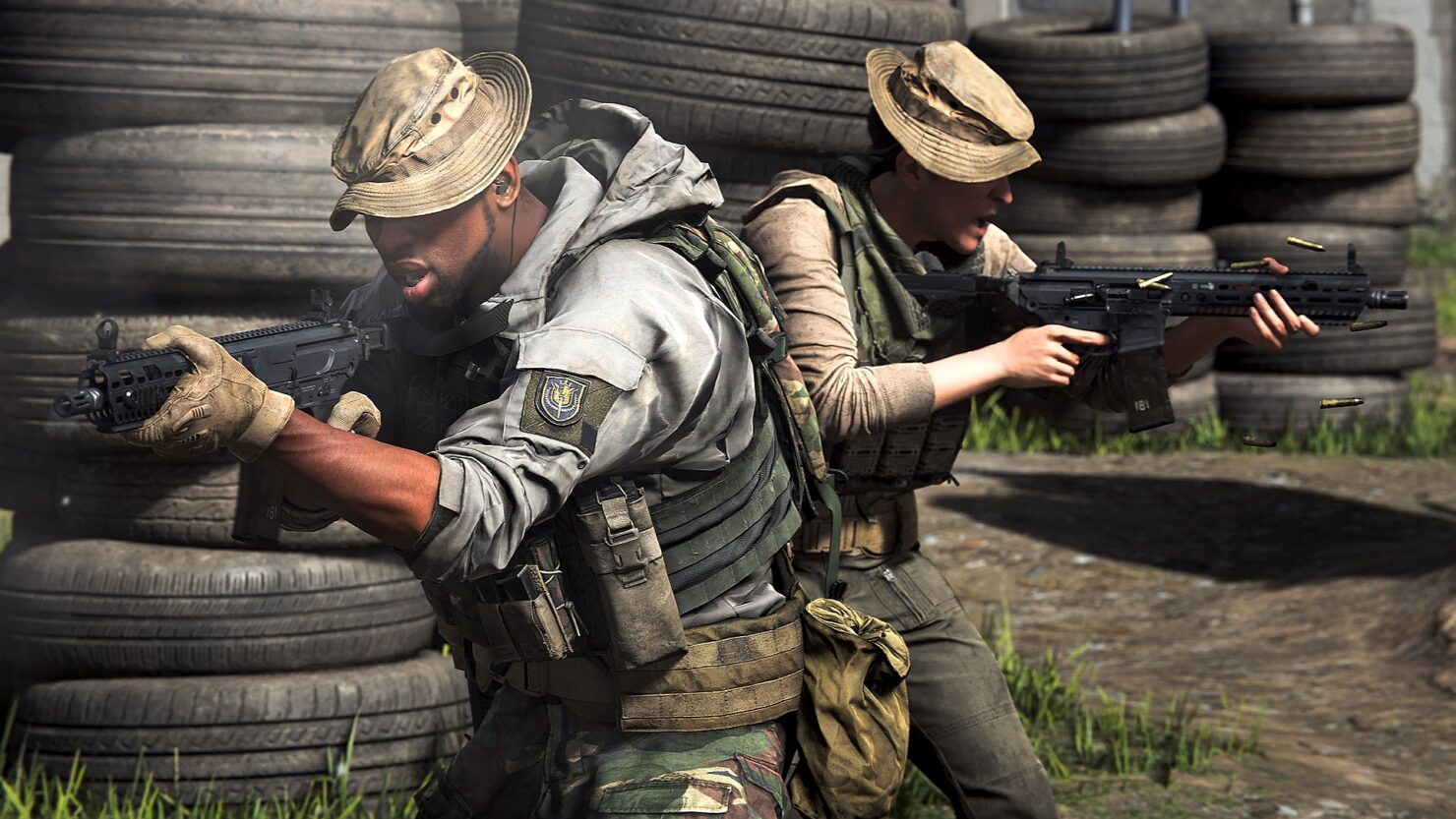 Gunfight, arguably the most popular new mode introduced by Infinity Ward in Call of Duty: Modern Warfare, is getting 1v1 and 3v3 matches at some point.

Joe Cecot, Co-Design Director of Multiplayer at Infinity Ward, revealed this with a tweet.

Gunfight is currently limited to 2v2. Players are thrust into very small maps and they have to take out the other team within forty seconds; if that doesn't happen, a flag objective will spawn and whoever captures it first wins the round. Gunfight is a multi-round affair, though, so there is space for comebacks.

Gunfight also adds a twist in that both teams have predefined loadouts that change every two rounds, from sniper rifles to shotgun and so on. Players are required to adapt very quickly to the different weapons given to them.

Call of Duty: Modern Warfare released at the end of October and already sold very well, according to Activision. The game is currently available at a slight discount on Green Man Gaming (for PC), on Microsoft Store (for Xbox One) and PlayStation Store (for PlayStation 4).

In the visceral and dramatic single-player story campaign, Call of Duty: Modern Warfare pushes boundaries and breaks rules the way only Modern Warfare can. Players will engage in breathtaking covert operations alongside a diverse cast of international special forces and freedom fighters throughout iconic European cities and volatile expanses of the Middle East.

And the story doesn’t end there.

In Call of Duty: Modern Warfare, players will be thrust into an immersive narrative spanning the entire game.  Experience the ultimate online playground with classic multiplayer, or squad-up and play cooperatively in a collection of elite operations accessible to all skill levels.