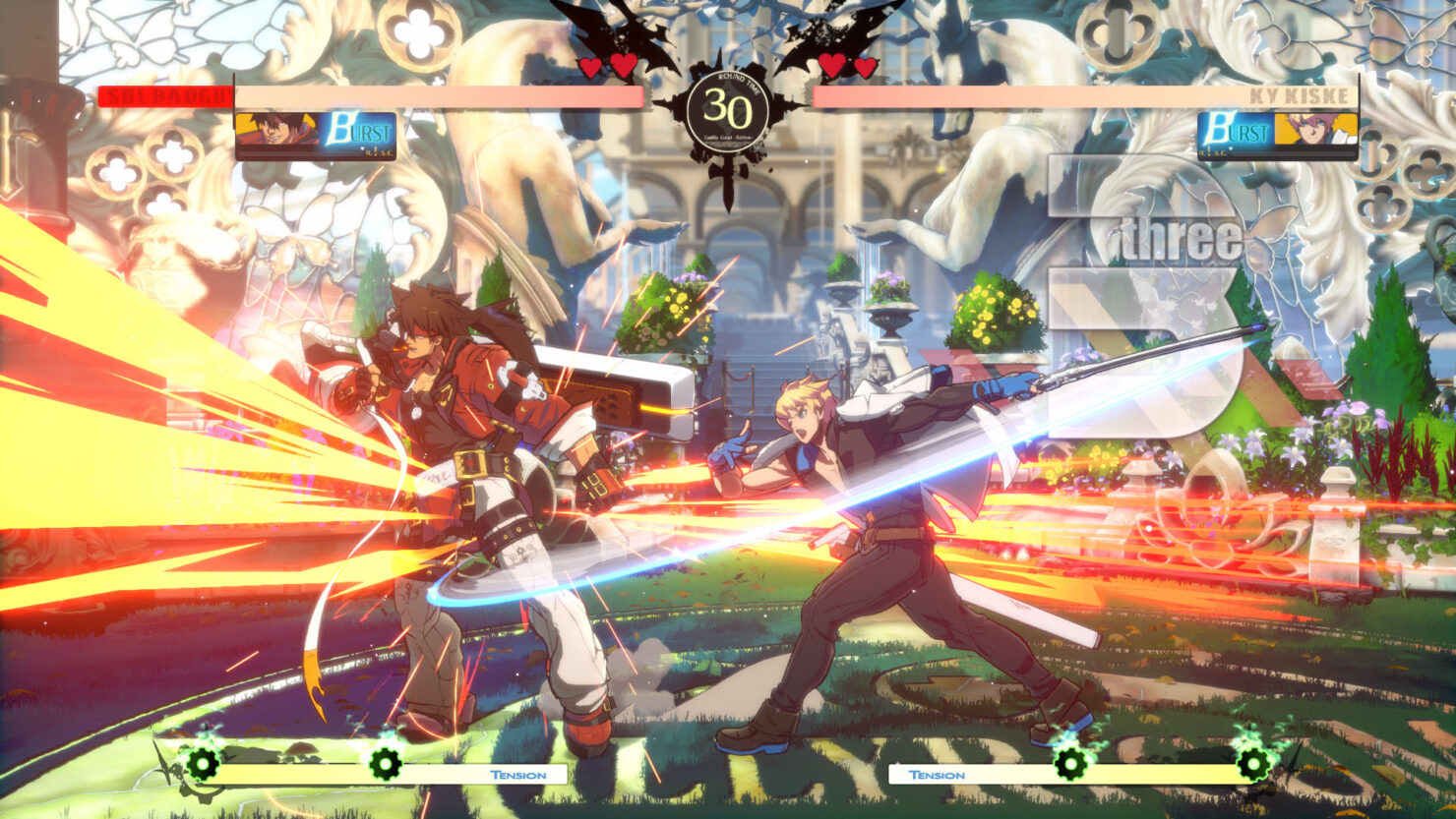 The new trailer, which can be watched below, provides a look at the game's different play modes like Story Mode, Arcade Mode, Survival Mode, Training Mode, and more.

Earlier this month, Arc System Works released some new screenshots for their upcoming fighting game that also focused on the game's play modes. With so many different offline play modes, and an online mode finally powered by rollback netcode, Guilty Gear Strive is setting out to be the fighting game to get in 2021.

Amazing Graphics and Animations The cutting-edge 2D/3D hybrid graphics pioneered in the Guilty Gear series have been raised to the next level in “GUILTY GEAR -STRIVE-“. The new artistic direction and improve character animations will go beyond anything you’ve seen before in a fighting game!