Guilty Gear Strive Sold Over 500,000 Units Since Release; First DLC Character to be Revealed Next Week 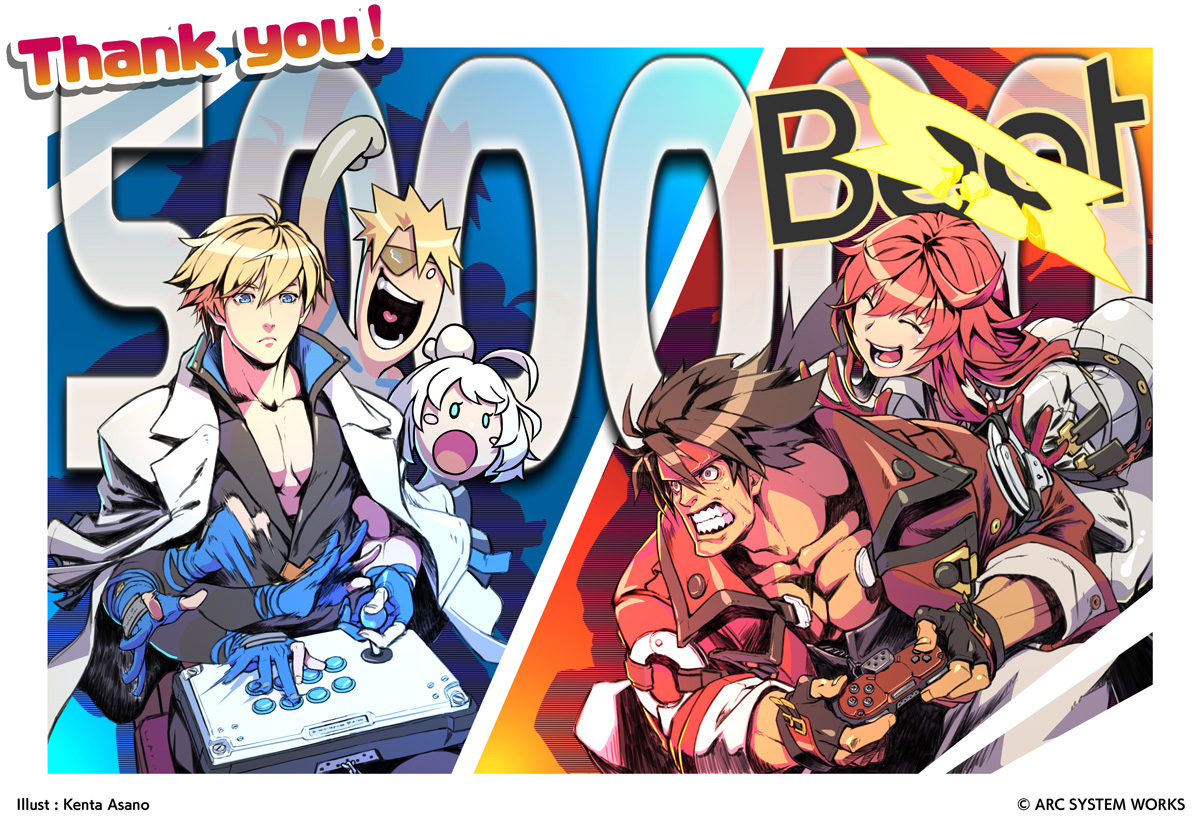 Guilty Gear Strive is doing great on the market, and it has now reached an important milestone, developer Arc System Works confirmed today.

According to the Japanese developer, total worldwide shipments and digital sales for Guilty Gear Strive have exceeded 500,000 units, which is an excellent result, considering the game launched a little over a month ago and that the series isn't usually a major seller.

Additionally, Arc System works confirmed that the first DLC character will be revealed during a special live stream that will air on July 20th at 9:00 PM ET, 6:00 PM PT. The stream will be available in both Japanese and English.

Guilty Gear Strive launched last month on PC, PlayStation 5, and PlayStation 4. While the game lacks many of the features available at launch in previous entries in the series and still suffers from connectivity issues, the fighting game by Arc System Works is a mechanically solid game that both long-time fans and newcomers can enjoy, as highlighted by Kai in his review.

For local play experience, Strive is absolutely excellent but trying to venture out into the mission and combo modes and you'll find nothing there, and trying to match up with friends online will just be an exercise in frustration with the half-baked lobby implementation. For those that want an accessible yet masterful example of combat craftsmanship, Guilty Gear Strive may have quite the long life ahead of it if Arc System Works can fix these day one woes and bring in the roster updates fans have been crying for since Accent Core.

Discover the Smell of the Game with Guilty Gear Strive! Immerse yourself in new gameplay mechanics designed to be simple and welcoming for fighting game newcomers, yet deep and creative for veterans. Ride the Fire into a heavy metal inspired alternate future full of over-the-top action, style and fun! Blazing!