Guild Wars Developer ArenaNet Hit by Round of Layoffs 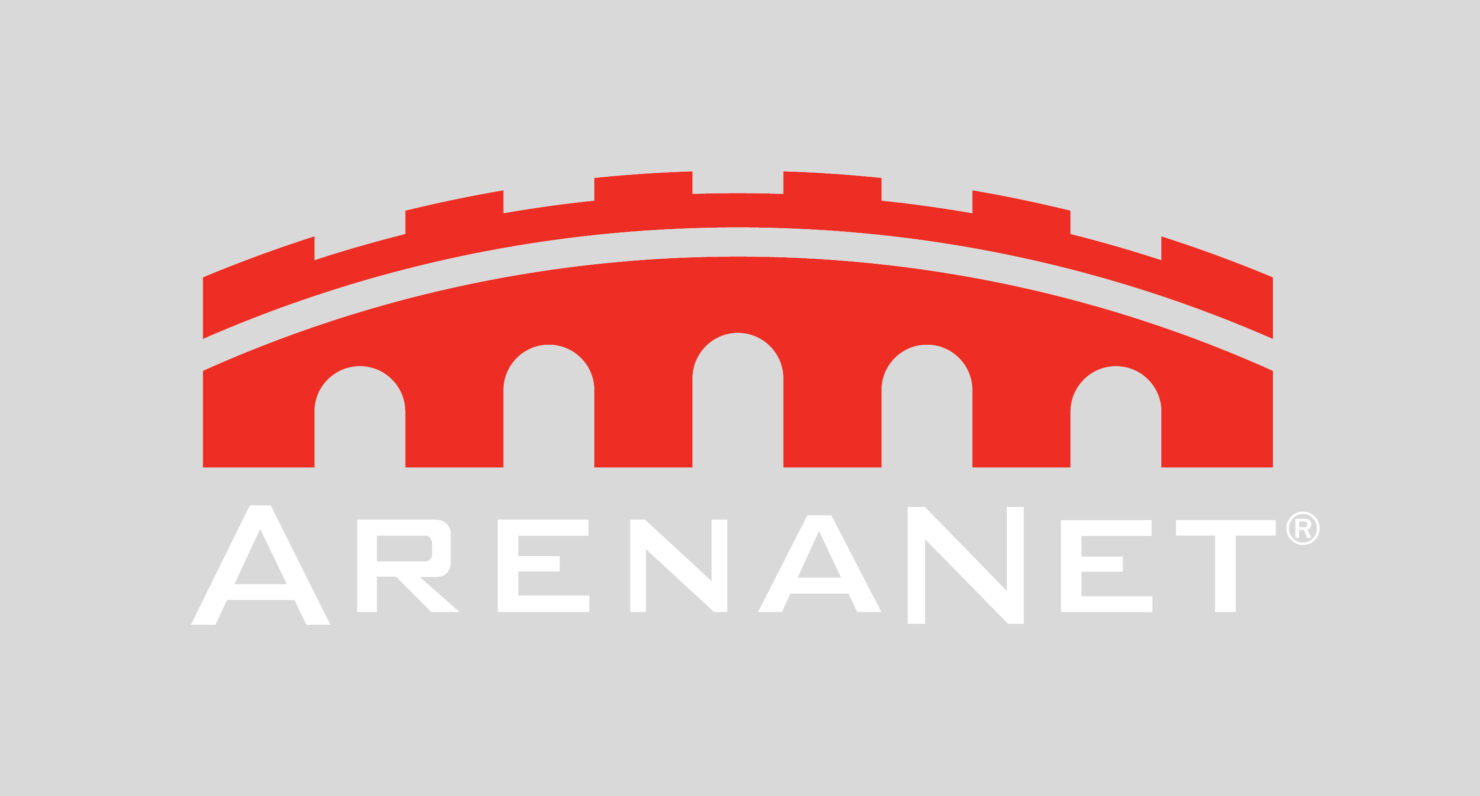 ArenaNet, the Bellevue-based studio known as the developer of the two Guild Wars online RPG titles, has been hit by a round of layoffs.

The news was first reported by Kotaku's Jason Schreier yesterday, with the story citing a message sent to ArenaNet employees from NCSoft West (of which the developer is a subsidiary) CEO Songyee Yoon. We've added it below.

Our live game business revenue is declining as our franchises age, delays in development on PC and mobile have created further drains against our revenue projects, while our operating costs in the west have increased. Where we are is not sustainable, and is not going to set us up for future success.

It is unclear yet how many employees have been laid off, but it seems to have been a rather major round. Prior to this, ArenaNet employed roughly four hundred developers, with some of them working on Guild Wars 2 live support and others busy on yet to be announced projects. Guild Wars 2 revenue declined over the years since its 2012 launch, though, which likely led NCSoft to this decision.

The good news for Guild Wars 2 players is that ArenaNet shared an update a few hours ago to confirm its commitment to support the game going forward.

We know you have a lot of questions about the future of Guild Wars 2. We want to share with you what to expect moving forward for the game. First and foremost, we are still fully committed to all of our players and ongoing support of the game. We will be moving directly from Living World Season 4 into Season 5 as promised, and we plan to continue a regular cadence of updates and releases.

We know Guild Wars 2 is important to you, and as our players, you are important to us. Rest assured that we are still working to add great new content to the game. We are deeply grateful to all of you for your support during this difficult time.