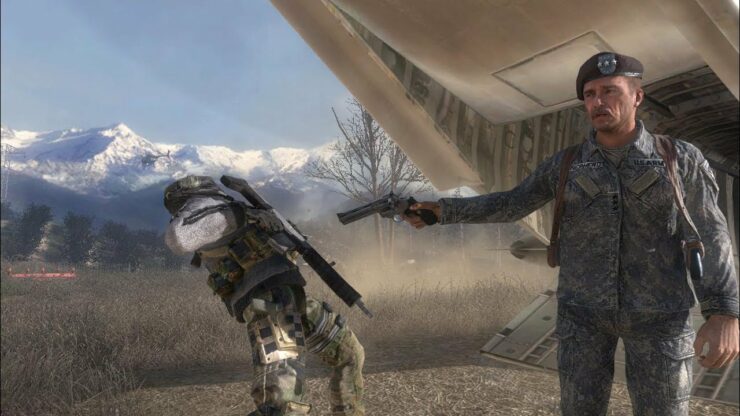 This is going to be a different piece from my normal ones when covering Activision Blizzard. I'm not exactly happy with the news. To be precise, I dislike the news. However, it's more about the timing than anything else. However, I'm knowledgeable enough about the industry, and even a blind person has been able to spot the direction the games industry has been heading. Before we get into the new information, let's have a little recap.

This is about corporate BS, and I wrote it. It has opinions.

Activision Blizzard is a company doing better than ever. It is a company that routinely lays hundreds of staff off during its best-ever years. This includes laying off staff directly involved with making their games better for players while lying to the public by calling them "non-developmental staff". Activision Blizzard was aware of my posts on this and have since made a point to not class localisation, customer support and more as "non-development", not that it helps.

After laying off over 1000 people, the company announced they would need to hire at least 2000 new staff. That's when Activision Blizzard would lay off even more staff, stating that they need to lay off staff for "growth opportunities" and to "stay competitive". Finally, we come to earlier this week and the news of even more layoffs, giving laid off staff with a $200 Battle.net gift card while CEO Bobby Kotick is set to get paid $200 million in cash. Don't forget the companies long track-record of avoiding paying tens of millions of owed taxes every year.

Let that sink in. Some staff whose jobs are most certainly going to be needed post-COVID were laid off when finding a job is as hard as possible, were given a $200 Battle.net gift card. All while Kotick is set to land a $200 million cash bonus. 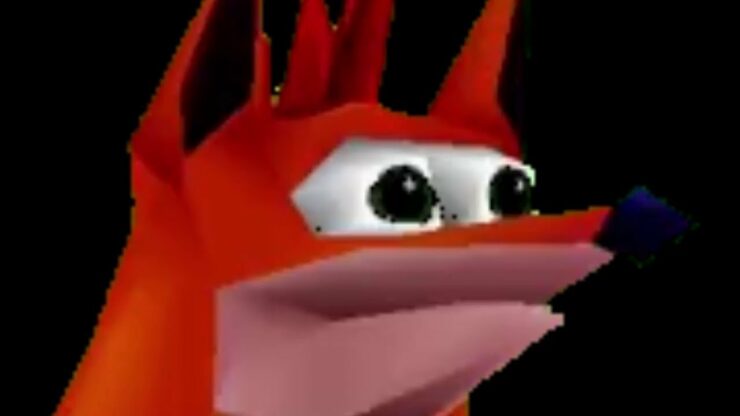 So we come to the most recent news. In a piece on GamesIndustry.biz, a source has stated that Activision Blizzard is making plans to enter yet another round of layoffs. These layoffs would continue the closure of the office in The Netherlands and one in France. From what has been said, it seems the company is looking to run all its European operations from a hub in the UK, with layoffs impacting staff in Germany, Spain, Sweden, two offices in The Netherlands and also staff within the UK.

In response to being asked about this information, Activision Blizzard stated:

Players are increasingly choosing to connect with our games digitally. We have shared plans with our teams in Europe for how we would evolve as an organization, adapting to this change to serve our players and best positioning the region for future growth. We will be taking extensive steps to support all employees and ease the transition for those of our colleagues who might be impacted by these proposed changes.

Essentially, Activision Blizzard is looking to remove the vast majority of staff that would deal with publishing within Europe. These are staff that get the games on shelves. As more players go digital and smaller, independent game stores have a mayfly's lifespan, the necessity of publishing staff diminishes. I'm acutely aware that these people's work will land on an even smaller UK team unless Activision Blizzard hires within the UK, even while laying some off.

Activision Blizzard is very keen to clarify that these layoffs will not impact localisation and customer support teams. Honestly, I can understand the consolidation. Digital has been overtaking physical for a long time now, and COVID has sped that up.

As I stated, my complaint comes with the timing. These proposed layoffs will be the fourth round in just six months, with earlier layoffs impacting key developer roles and ones that will need to be brought back post-COVID. These layoffs will be during a pandemic that is stressing almost everybody but Activision Blizzard, who are doing better than ever. These layoffs also come when Bobby Kotick, the CEO of Activision Blizzard, is set to get a $200m cash bonus.

I accept the jobs can be consolidated due to the nature of the digital move. Still, maybe, just maybe, the staff that has helped Activision Blizzard make billions upon billions in the past are worth looking after until after the pandemic? Agree or not, your choice, but I believe companies have a moral obligation to their staff. Not to keep them forever, but I'm sure Kotick's $200m could be trimmed a little.