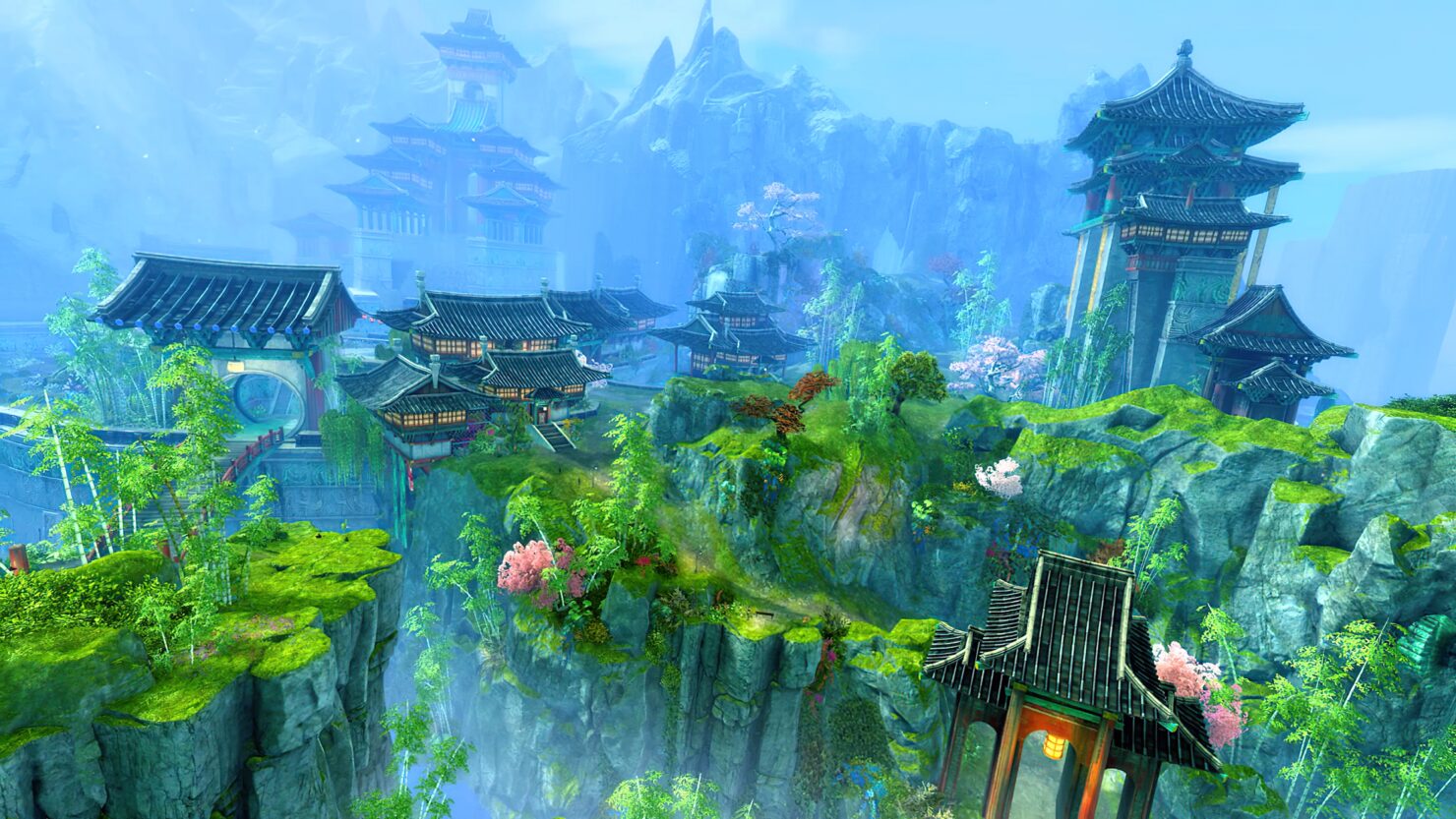 ArenaNet announced yesterday that the next Guild Wars 2 expansion, End of Dragons, has been delayed from its former late 2021 release window to early 2022.

However, fans will get to see End of Dragons later this month, during the First Look live stream scheduled for July 27th. You can expect a new trailer, feature reveals and information, news about elite specialization beta events, and details about the story, characters, art, event design, and more.

That's just the tip of the iceberg, anyway. ArenaNet is working on upgrading the Guild Wars 2 engine to DirectX 11, which should allow for better frame rates and even graphics. An opt-in beta should be available later this year.

We’ve heard you loud and clear—Guild Wars 2 needs better frame rates. We agree. We’re actively working on upgrading our engine to DirectX 11, and we expect to be able to roll it out in an opt-in beta later this year. An important note is that the upgrade to DX11 itself isn’t a magical fix for frame rates on its own. Some players may not notice a difference at all. However, upgrading to DX11 opens a lot of doors for improving performance—CPU multithreading for instance. It also paves the way for some potential graphics upgrades down the road.

We’re investing in our infrastructure, engine, and graphics because we’re looking to the future. This is a long-term effort.

The World versus World (WvW) mode of Guild Wars 2 will also be improved thanks to the World Restructuring feature, which will dynamically create matchups using WvW-designated guilds, alliances (a player-made collection of guilds), and active WvW players as the inputs.