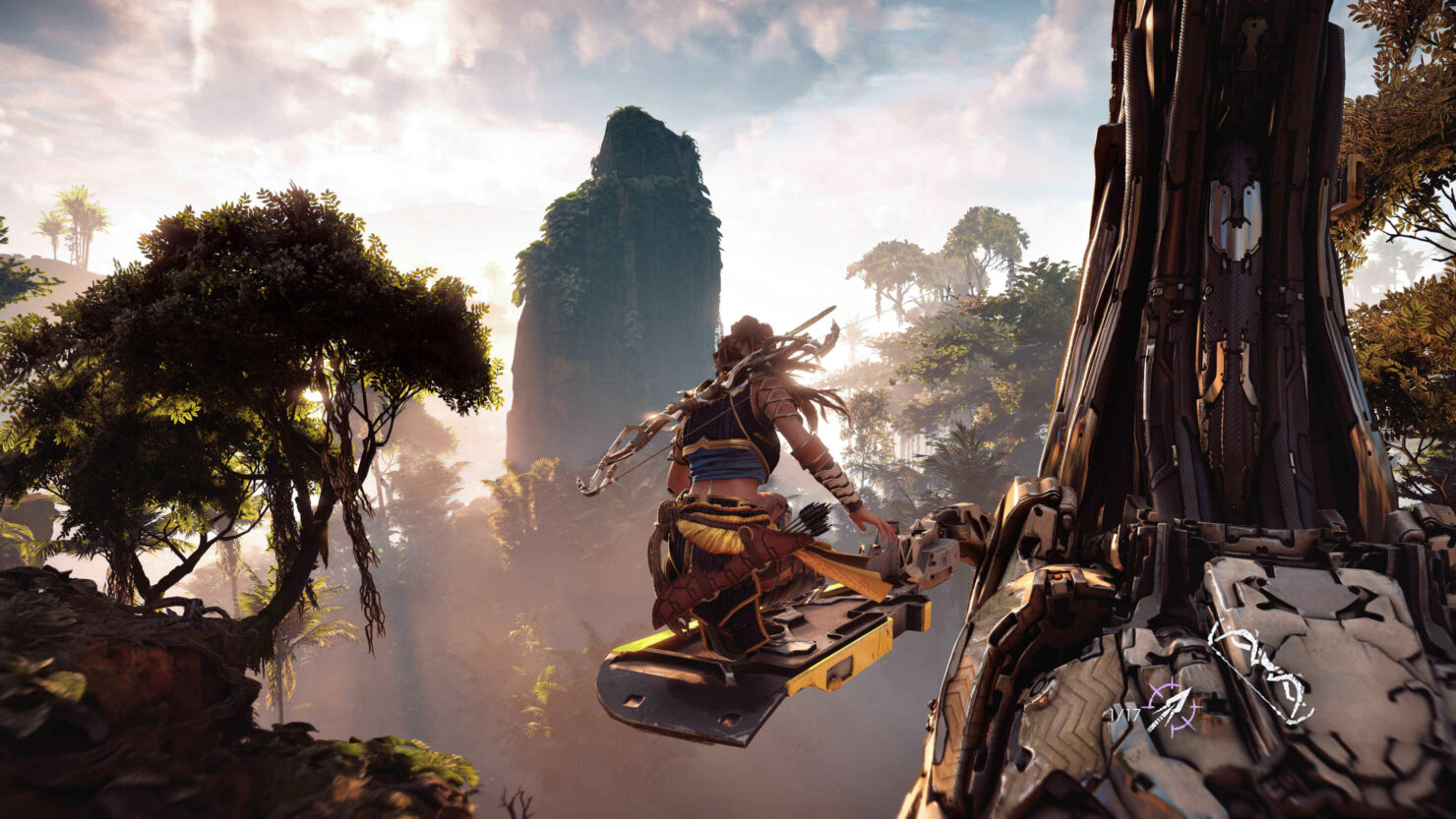 Guerrilla Games boss Hermen Hulst was featured in a video interview posted recently by Game Informer, as part of their monthly coverage of Horizon: Zero Dawn.

While talking about the PlayStation 4 exclusive Action RPG, Guerrilla's Hulst tried to convey the complexity of the game when compared to Killzone games previously made by the studio.

It's a monster of a project. I mean, in terms of the number of features it's probably four times as complex and huge as any Killzone game has been. The challenge for us is that it's a bigger game but it's also a new IP, so all the game rules will have to be established. Then it's a new genre for the studio, so as a studio we had to actually hire entire new disciplines. We didn't have a quest team, for example.

On the technical side, this project has probably been the most challenging so far, because of the open world. I mean, it's a huge accomplishment the fact that we get that much detail on the screen and it's that vast a world for you to explore.

Elsewhere in the interview, Hulst talked about the fact that Horizon still stands on the shoulders of Killzone and there are a few core principles that have been maintained over the two franchises. The first is to create science fiction worlds that are still grounded and believable; the second is the tactical and intense combat, with the ability to prepare and engage in different ways.

Horizon: Zero Dawn will be out on February 28th, 2017 in North America, March 1st in Europe and March 3rd in the United Kingdom. It was one of the first games confirmed to have PlayStation 4 Pro support (although it's not native 4K, but close); you can take a look at the 4K trailer and screenshots here.