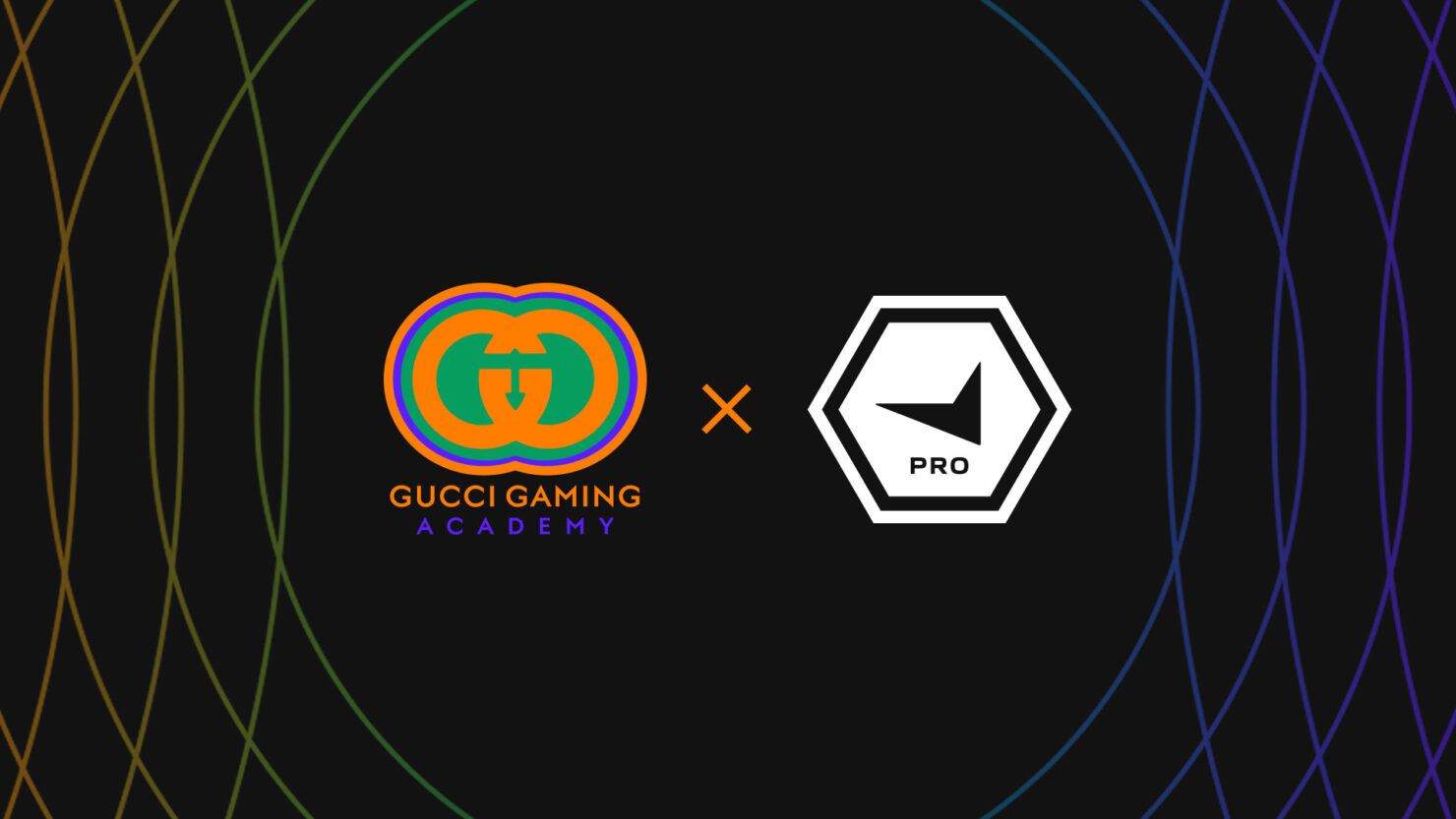 Brand partnerships are nothing new to the gaming industry, that much is very evident. Coca-Cola and SCUF actually partnered together recently to release Coca-Cola Byte-themed controllers and keyboards, as well as a variant of a headset. However, today’s partnership announcement is… Well, surreal doesn’t even begin to describe it accurately. It's a partnership between Gucci and FACEIT.

Gucci is a clothing and accessories brand that’s had very little to do with this industry (aside from a free DLC appearance in Hot Wheels Unleashed), and yet out of nowhere, they announce the Gucci Gaming Academy. You wouldn’t be alone in thinking that’s kind of strange. They chose to partner with FACEIT, a matchmaking software that Counter-Strike: Global Offensive players use for competitive purposes.

Here's an announcement trailer that I swear is real:

The Gucci Gaming Academy is meant to do the following, according to a press release:

Envisioned to empower young esports talents while creating a healthier playing and competition environment. The development program has been designed to provide support and enhance soft skills - through dedicated coaching sessions and teamworking activities - and help the next generation of esports talent to navigate the increasing amount of mental and physical issues coming from the pressure of in-game performance and online scrutiny.

The academy’s already launching with four CS:GO FACEIT Pro League players and is already seeking out more players based upon players’ in-game performance, among other factors. Players are also scouted through interviews to gauge their qualities, such as their personal values and aptitude for teamwork.

Other notes include the program’s features and benefits, which include: 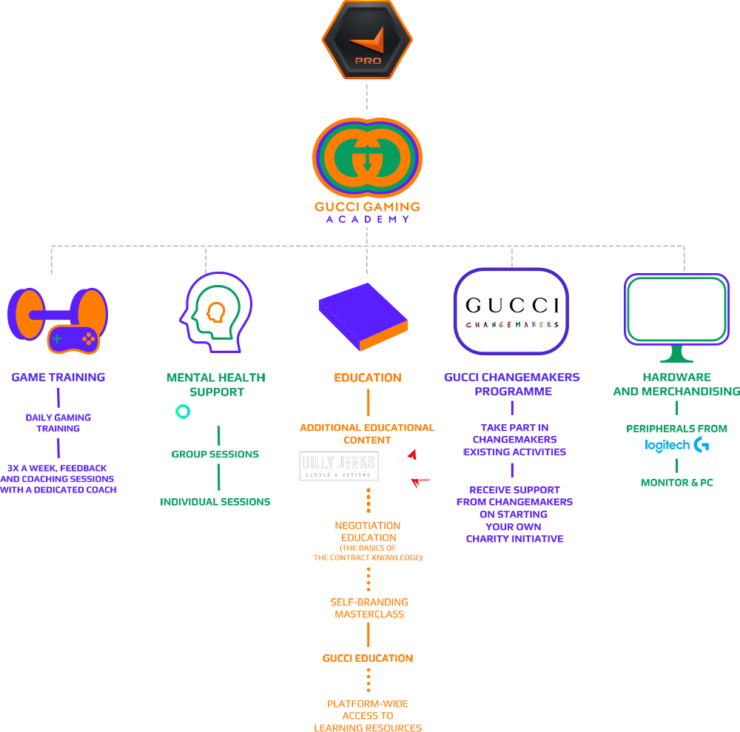 The World Health Organization (WHO) will also help Gucci and FACEIT in this effort. They will provide players with psychological coaching to help them stay at the best of their game. As mentioned above, they will help Academy members. All of this is done to facilitate the shift from amateur to pro in a similar vein to the academy programs seen in traditional sports.

Gucci is at the forefront of the luxury industry’s foray into the world of gaming and as part of our mission to build meaningful relationships with communities in a genuinely authentic way, we are dedicated to supporting the up-and-coming generations of players to help manage the challenges they may face as a result of participating in esports. Understanding the issues that are relevant to them and learning about these from the people they affect are at the core of this collaboration.

So, how can you join this new and completely real academy? All you have to do is participate on FACEIT's Pro League (FPL). Using advanced analytical tools, FPL coaches are scanning millions of active players on the FACEIT platform, every day, from all corners of the world to find up-and-coming talents with great potential.

According to FACEIT, players are basically going to be scouted through FACEITs matchmaking. Once scouted, coaches will initiate interviews and perform additional reviews to further inspect the talent. Once the players are selected for the Academy, they will get access to all academy player perks. Currently, only Counter-Strike will be supported but the Gucci Gaming Academy is looking to expand its reach to more games in the future.