Jonathan Gustafsson released a new video, showing Grand Theft Auto: Vice City’s map being converted to Grand Theft Auto V. Jonathan notes that the map is not yet finished, therefore it’s not yet available for download yet.

I love showing you things like this, it makes me feel unique and i love that, this is vice city converted to gta 5 in such a good way that i am SHOCKED, it took two years for map converts on iv like this yes years as i was doing videos of the vice city and san andreas for iv too, this map is not yet available to download as it's not finished. 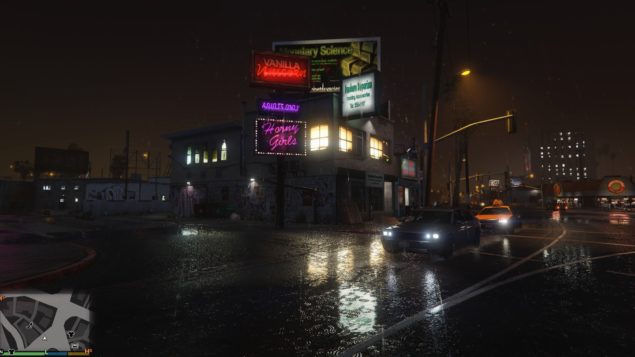