The next-gen remastered version of Rockstar’s most excellent and best-selling open world action-adventure video game is only about a few hours away from being put up for grabs in local stores, and if you are still looking for some good reasons to spend the amount equivalent to the price of a brand new IP on a game that you have already been through once on the last-gen consoles, here is a detailed in-game screenshot comparison showing how the next-gen GTA V running at native 1080p resolution on the latest consoles offers a vastly improved and graphically enhanced in-game world compared to its original version running at 720p on the last-gen consoles. 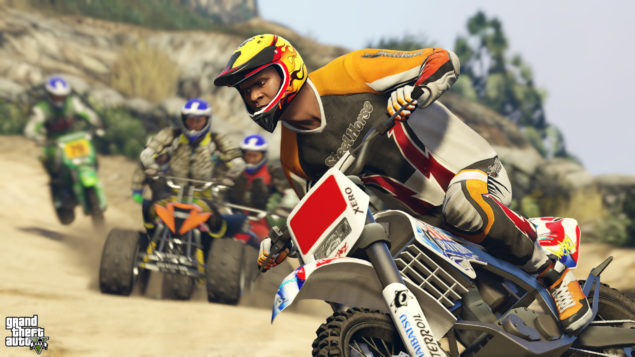 Rockstar’s most anticipated and highly awaited next-gen GTA V is not out yet, but of course, you have already seen way too many in-game media content in form of the leaked gameplay footage and screenshots that are courtesy of those who have received their copies of the game early. All the leaked content and reports from early adopters, as well as full reviews of the game suggest that Rockstar has left little to no flaws during refining its masterpiece further using the current power that the latest PlayStation 4 and Xbox One consoles have to offer.

In recent times, we have seen quite a lot of graphics comparison showing how GTA V performs on Sony’s latest PlayStation 4 console compared to PlayStation 3, but before you decide whether or not to spend your hard earned money on a game that you have already played thoroughly on the last-gen consoles, check out this actual in-game GTA V screenshot comparison compiled by our good friends over at GeatNuke. It shows how the remastered version of the game running at a native resolution of 1080p on the latest consoles represents a generation leap when compared to the original version that runs at 720p resolution on the last-gen consoles.

The comparison clearly shows that Rockstar has not simply ported GTA V over to the latest consoles and PC, the developer has in fact completely revamped the entire in-game world by giving a significant boost to the texture and visual detail, level of detail and draw distance, shadows, lighting, character and facial effects, foliage, and other assets of the game. All this and some newly added gameplay features such as first-person mode put the gameplay on another level, thanks to the current offerings of the latest consoles and PC.

The screenshots included in the comparison have been captured directly without any loss in quality, and are in original 720p and 1080p resolution. You can check out the comparison below. 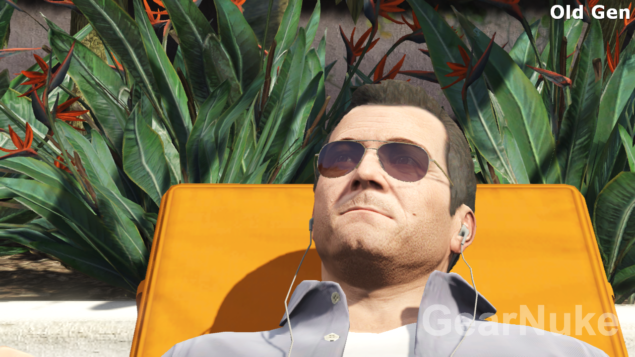 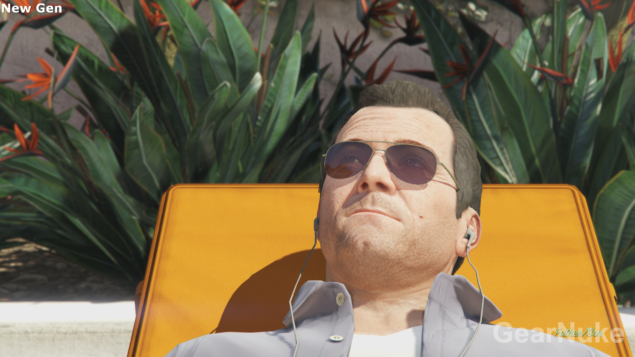 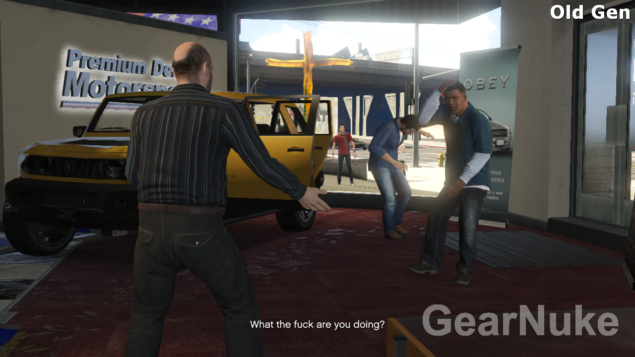 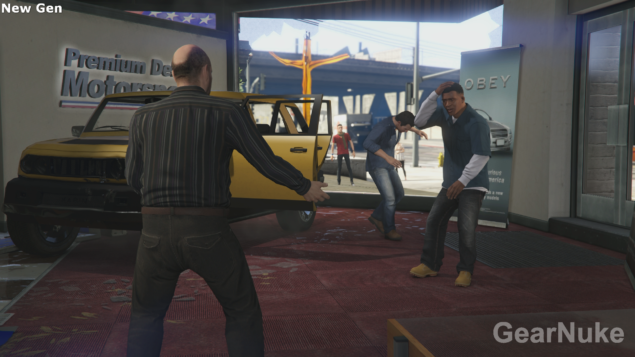 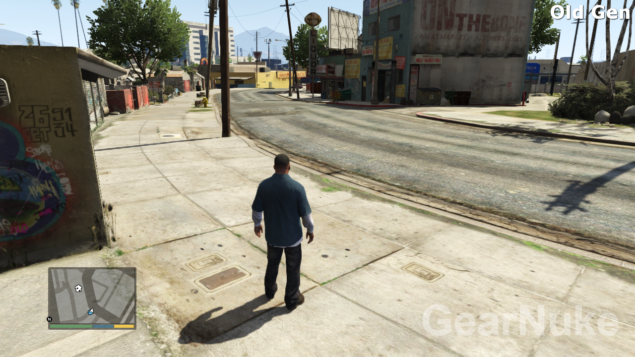 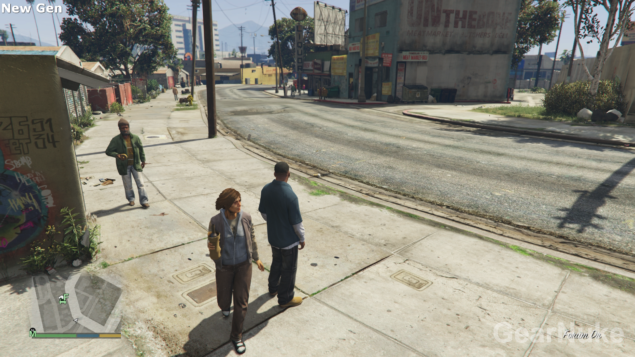 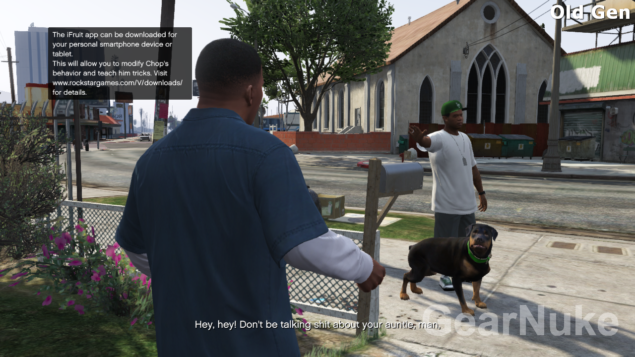 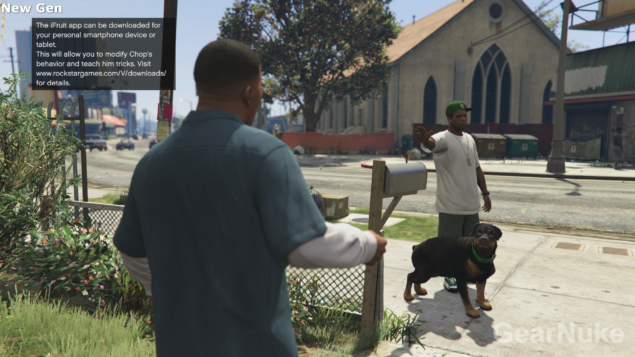 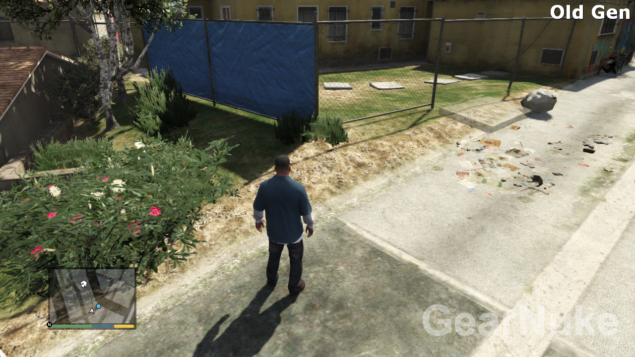 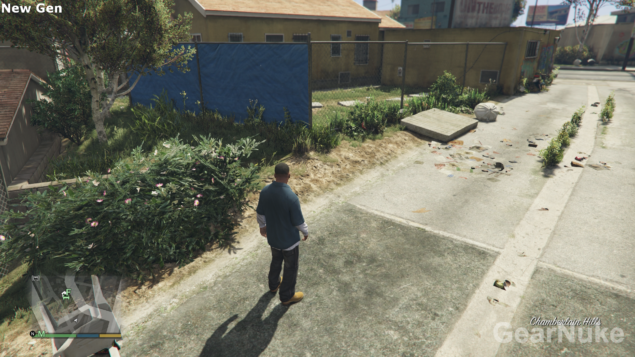 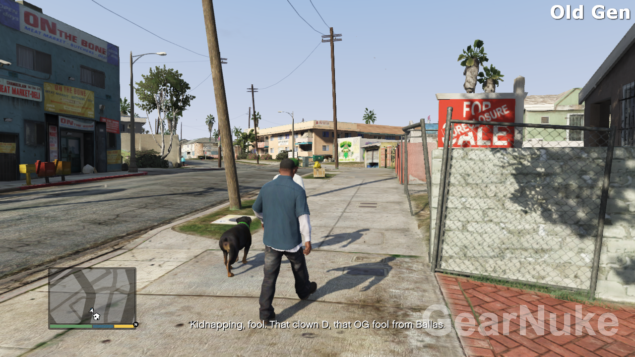 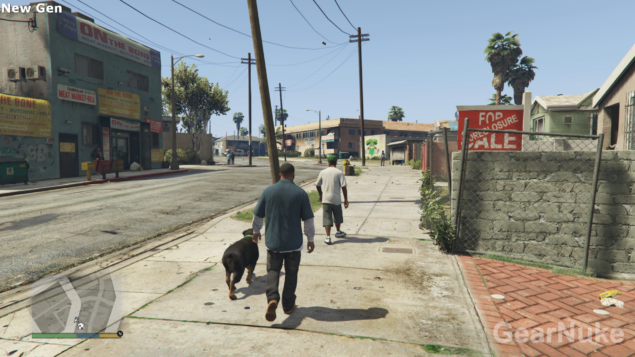 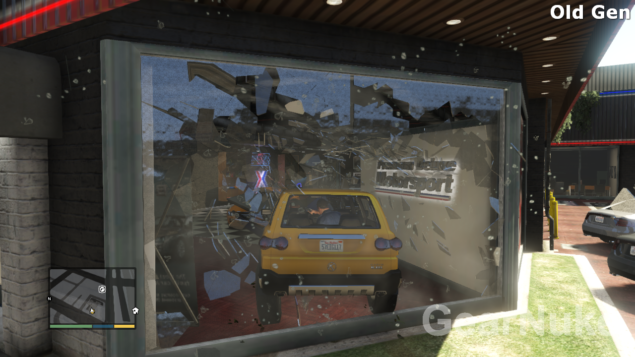 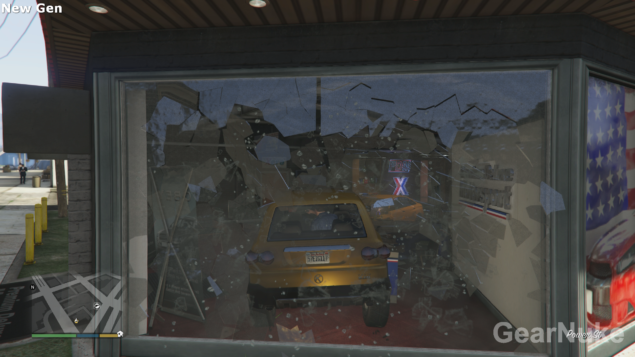 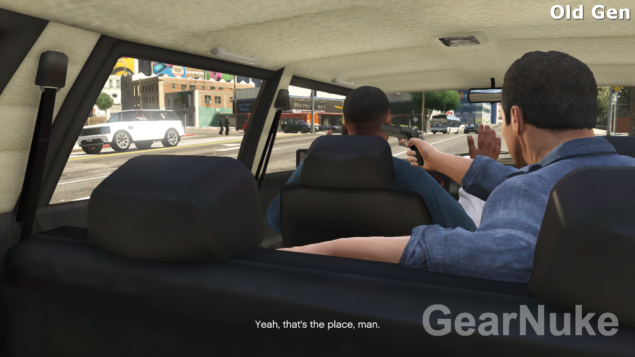 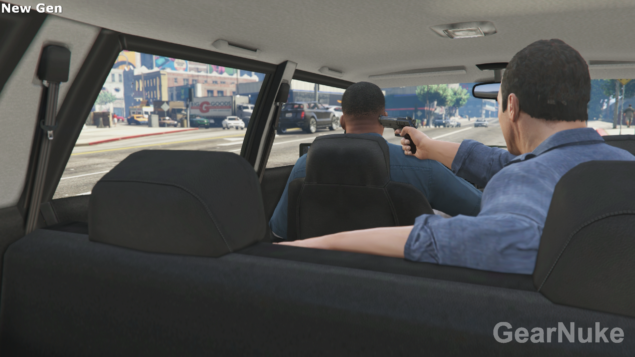 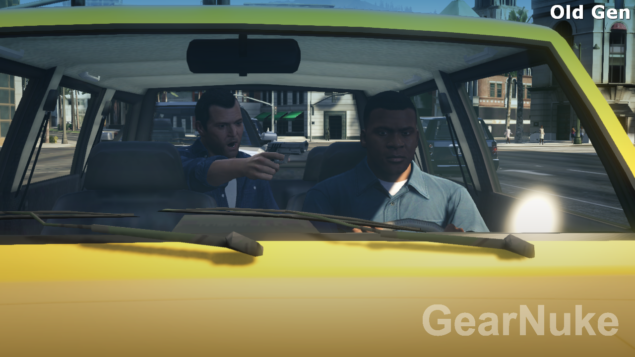 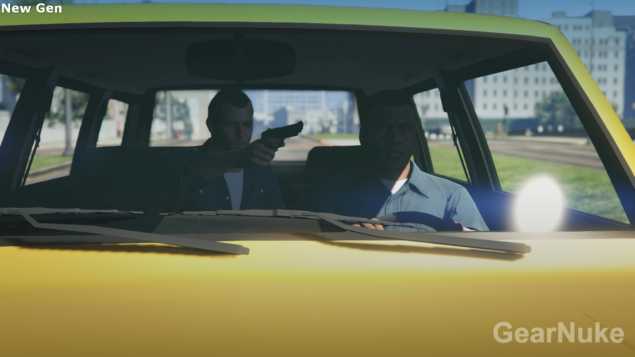 What do you thing about the next-gen GTA V compared to the original last-gen version? Have you noticed the lack of that realistic sun shine in the remastered version of the game too? Do share your thoughts on the topic in the comments section below.