GTA V has just released for the PC, and it has already sold over one million copies. PC Fans have been waiting a very long time to dive into the critically acclaimed open world game. The latest iteration of the GTA franchise is the pinnacle of the series and the PC version is by far the best, with several visual enhancements, an extensive set of options and settings to accommodate a variety of setups, and an exclusive video editor for the creative artist in all of us. 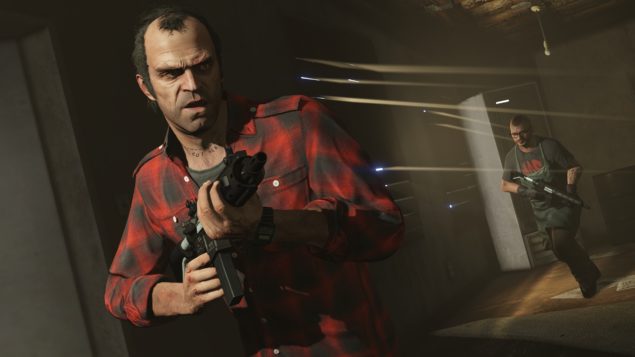 Even though some issues affected a lot of gamers, ranging from difficulty in installing the game, to crashes, and some hardware related problems, the fact still remains that GTA V on PC is an amazing experience. Rockstar has released a temporary workaround to address some of the biggest issues players are experiencing, until a proper patch is released to alleviate the problem.

For those that have not taken the plunge yet, worrying about visual quality on their setup, a comparison between Normal and Very high settings is provided courtesy of DSOG. The comparison shots can be viewed in the gallery below.

“GTA V on PC supports resolutions up to 4K and beyond, depending on the player’s hardware. 1080P is achievable with an average spec rig and the game is optimized to look and perform beautifully on a wide range of machines,”

“The PC is the only machine to achieve a framerate higher than 30FPS. Enjoy running around Los Santos at a smooth 60FPS for ultimate control, handling, and precision targeting.”