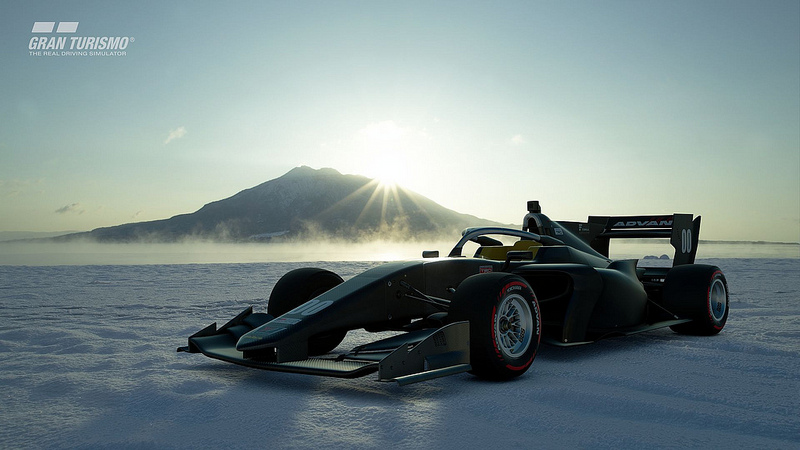 In addition, new rounds have been added to several existing league events:

Last but not least, the new update adds “Cherry Blossoms – Heralds of Spring” to the specially featured section in Scapes Mode. In the Museum, Super Formula has been added, and in Circuit Experience – the Autopolis circuit from the 1.34 update.