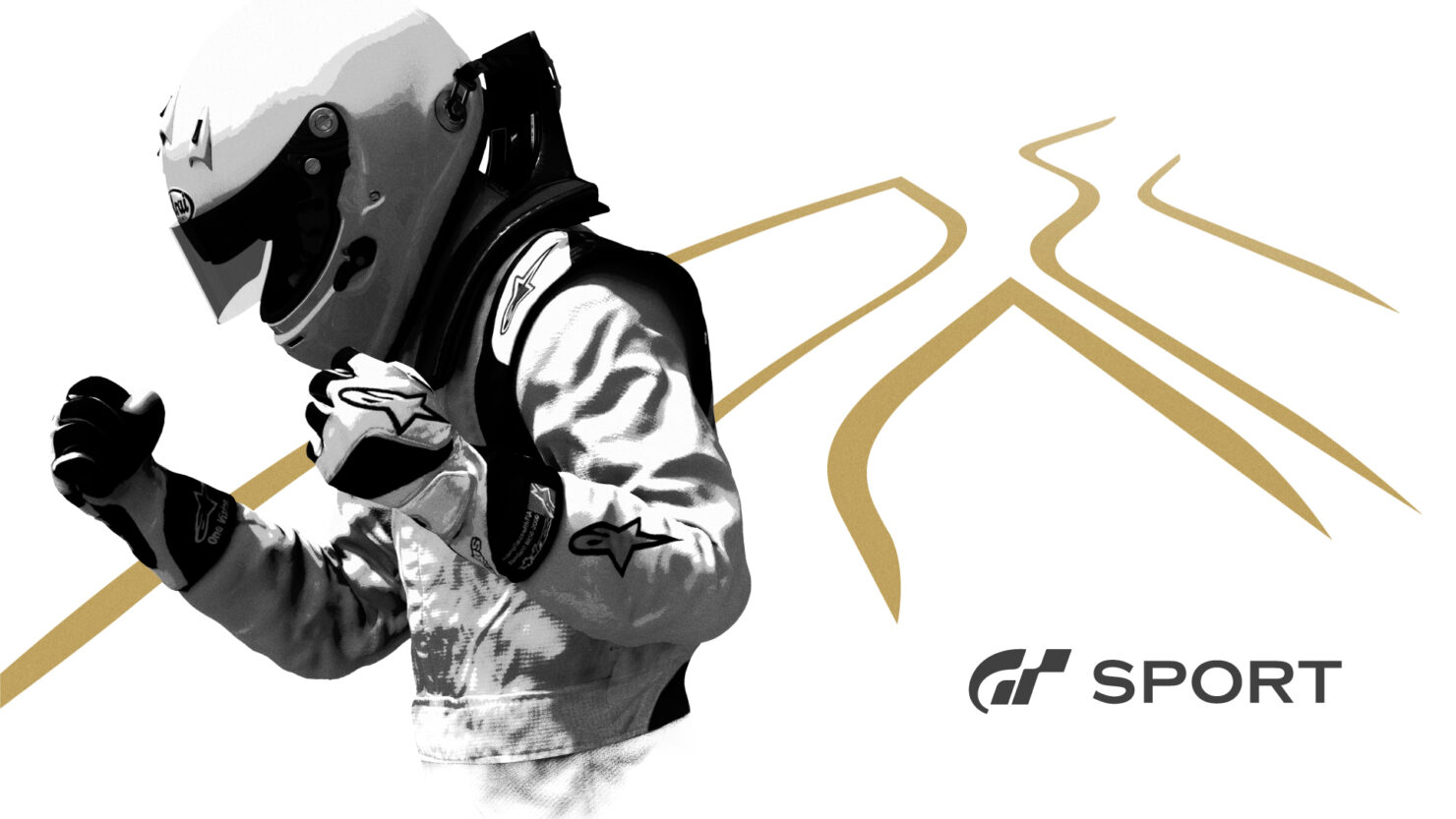 GT Sport, the latest entry in the Gran Turismo franchise, is still going very strong almost two years and a half after its debut on PlayStation 4.

At the GT Sport World Tour event in Sydney, series creator Kazunori Yamauchi revealed that the game now has 8.2 million players, which means it gained over a million over the past year. Collectively, all these players competed in almost one billion races and racked up 25.5 billion miles with their cars, or 41 billion kilometers. This is also a significant increase over last year's 17 billion miles or so. Additionally, it looks like on average GT Sport players have raced about 3000 miles each.

Yamauchi also talked about the figures of 2019's GT Sport FIA Online Championship, which saw 47.2 million viewers tuning in between all the various platforms. That's a massive boost of almost 300% compared to 2018's 15.9 million viewers, and engagement went up in the same way.

Even the final event in 2019 enjoyed almost three times the amount of viewers of 2018's final (11.6 million viewers versus 4 million).

We picked GT Sport as one of our Best Multiplayer Games of the 2010 Decade, and it looks like we weren't wrong. It is the top racing game when it comes to online multiplayer.

Going forward, Yamauchi said he'd prefer to focus on delivering higher than 60 frames per second with the PlayStation 5 rather than boosting the rendering resolution over 4K. A couple of years ago, though, he did say GT Sport could easily run at 8K on the PlayStation 5 as it was 'over-specced' for the PlayStation 4 Pro.