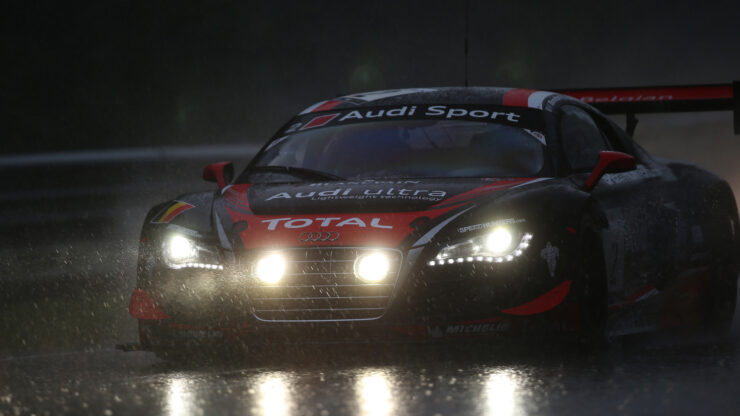 GT Sport on PlayStation 4 is getting more wet-weather tracks according to Gran Turismo creator Kazunori Yamauchi.

The racer currently has only one wet-weather location: Northern Isle Speedway. Luckily, more tracks are on their way to the PS4 exclusive, as confirmed by Yamauchi in a recent interview with website GTPlanet. According to the creator of the Gran Turismo series, all of the cars in GT Sport are already compatible with rain, and it’s only a matter of adding wet conditions to a track.

“Yes”, was Yamauchi’s short answer when asked about whether more wet-weather tracks would be added to the game. “It’s just a matter of adding wet conditions to other tracks through updates,” he added. “All of the cars in the game are already built to be compatible with rain and have working windshield wipers.”