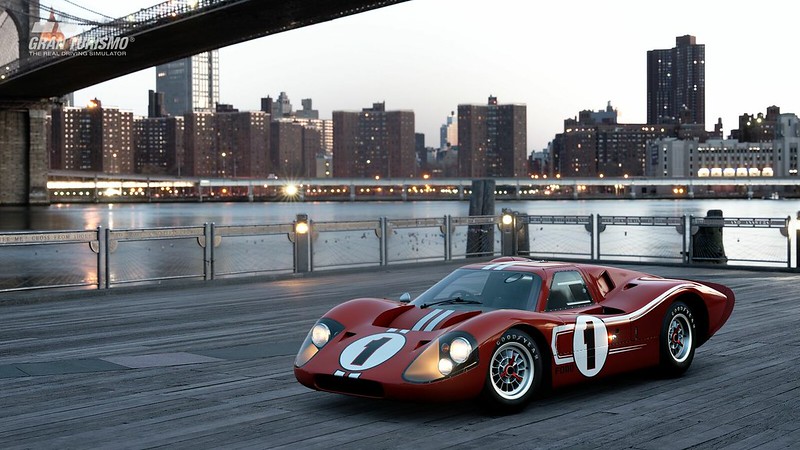 Located in the stunning landscape of Styria, Austria, the Red Bull Ring is an intense high-speed circuit combining tight corners and long flat-out straights. While the course layout appears simple, its hilly topography makes it far more challenging than it initially seems. The full track as well as a short version has been included, and both are playable in reverse. 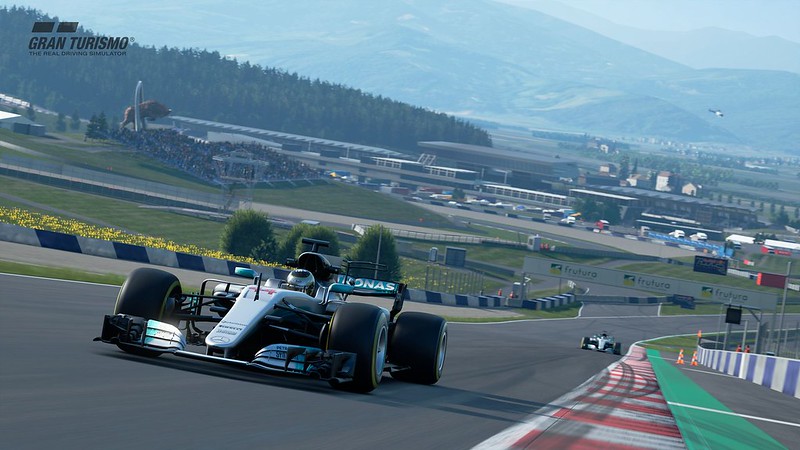 New to the ever-expanding collection of GT League Events, we’ve introduced three additional challenges for drivers of all experience levels, including: 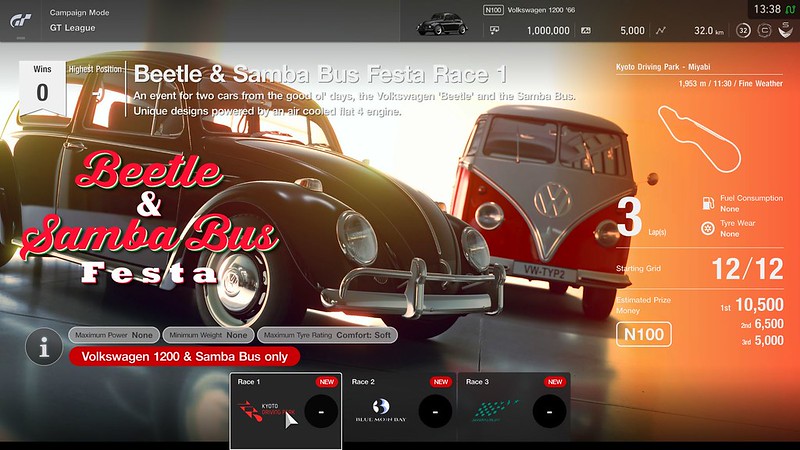 In Sport Mode, players can now view an “Archive” of previous championship rankings, as well as measure and test their network quality. Players can also now explore the Zagato Museum, and in Scapes Mode, a special section on Cuba has been added. Finally, last month’s scenic Saint-Croix circuit has been added to the Circuit Experience.

When Nathan reviewed the game he found it fun but lacking, though the developers have since added a proper Career mode among other content.

Gran Turismo Sport is a good game, and yet, it’s still a disappointment. Given this series’ pedigree, good simply isn’t good enough. GT Sport still brings it on the track, but its lack of content can’t be ignored, and you can’t give the game top marks in a world where Forza Motorsport 7 and Project CARS 2 exist. If you’re a diehard fan of Sony’s series or really into online racing, GT Sport is worth a shot. If you just want the best racing sim out there, you may want to kick some more tires.