GRID’s Stadia Exclusive Mode is All About Endurance Racing 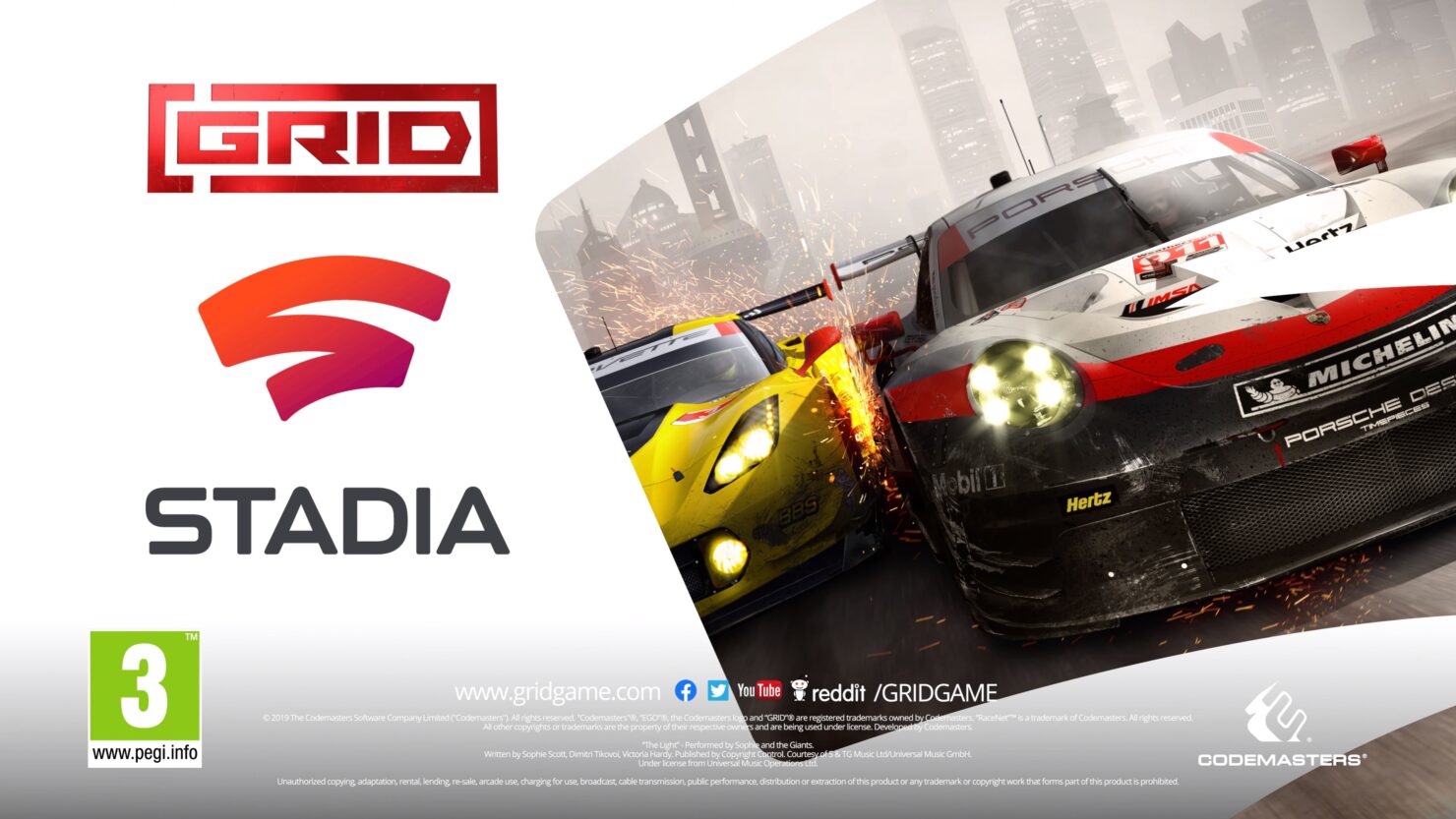 Wccftech exclusively revealed that GRID, the racing game released by Codemasters earlier this year, would launch on Google Stadia with a unique 40-car mode. Development Director Mark Green told us this wasn't possible on any other hardware for the GRID developers.

Today, Codemasters revealed the mode to be all about Endurance racing and shared plenty of details for the benefit of fans.

With GRID on Stadia, Endurance mode expands the grid size to up to 40 cars, split across four different classes, playable in both Free Play and Multiplayer.

Online, a new Quick Match Endurance option has been added for Stadia, allowing players to lobby up and compete against each other in longer-format races. As you head into Skirmish, you’ll be able to select your chosen car from the four pre-set classes that will take part in the race. A Hot Lap Qualifying session will then dictate the grid order and which car class you fall into.

In Free Play, choose the new Endurance discipline and you’ll be able to customise the event to your preferences. Choose the amount of cars on circuit (up to 40), choose the time limit for the race (five-minute intervals, with a maximum length of 60 minutes), and choose the four classes that will form the grid, with the ability to mix and match across the game’s entire car roster. Want to design a traditional Endurance event with our GT machines (as used in IMSA and WEC championships) on Silverstone or Indianapolis? Cool. Want to make a fantasy Endurance race, with historic Can-Am prototype machines on our infamous street circuits, like Havana or Shanghai? Go for it. Endurance mode has the same accessibility and ability to customise as Race or Time Attack, allowing you to create the exact Endurance race you want.

The goal of Endurance races is to finish first in your class, using skill and tactics to not let the other classes interfere with your race. Set a quick qualifying time, start strong and settle into a groove for the best chance of a class victory.

GRID will be available on Google Stadia starting tomorrow. Check out the launch trailer below and our review of the game here.