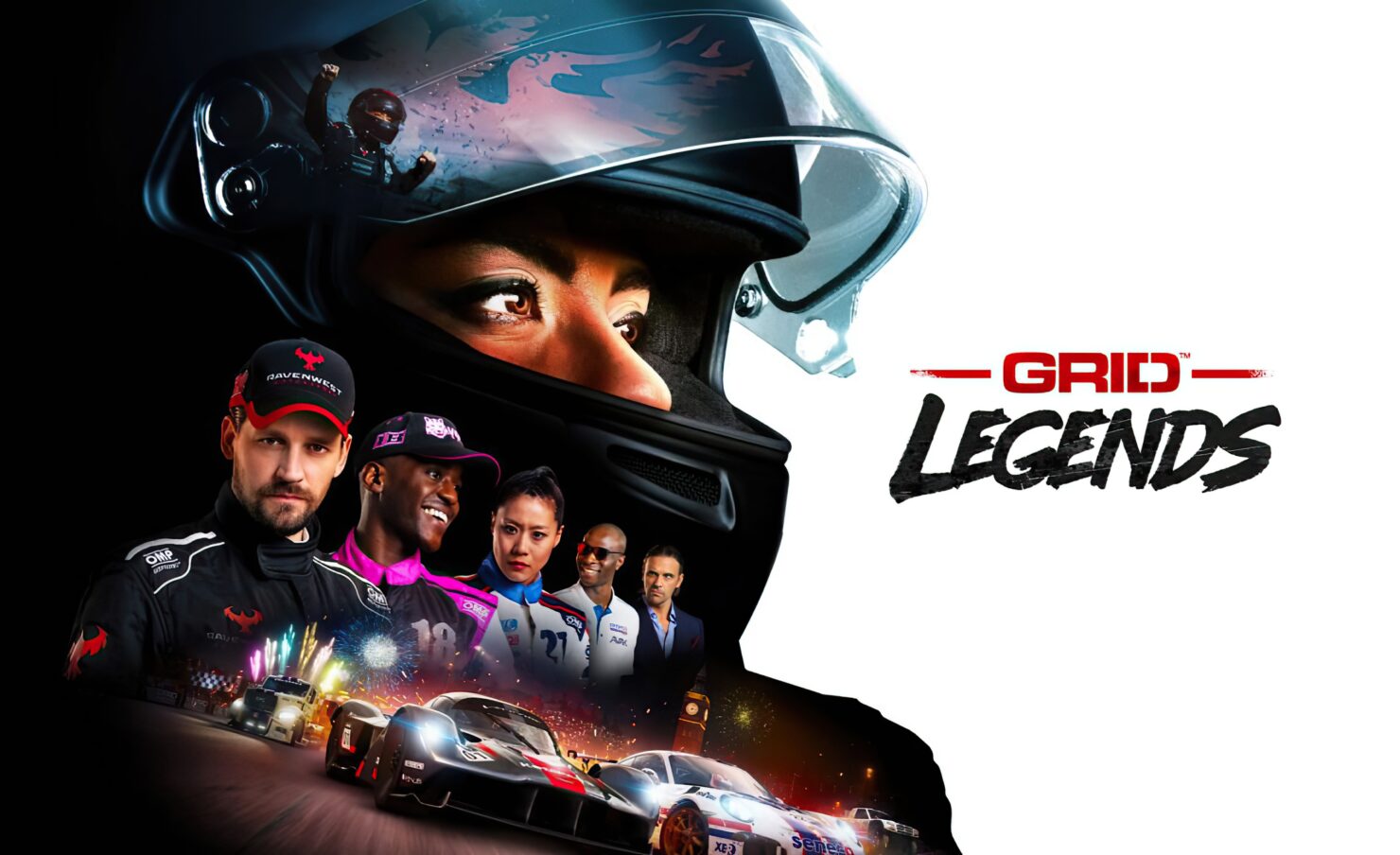 Codemasters is gearing up for the upcoming launch of GRID Legends, the fifth installment in the racing franchise and the first to be published by Electronic Arts after the company's acquisition. Scheduled to release on February 25th for PC (Steam), PlayStation 4, PlayStation 5, Xbox One, and Xbox Series S|X, GRID Legends will be the first in the franchise to feature a story mode.

A few days ago, the developers shared a 40 minutes long gameplay showcase of this brand new mode, 'Driven to Glory', described as a 'gritty motorsport story that combines virtual production technology and gameplay as you compete for the GRID World Series'. The same virtual set used in The Mandalorian has been repurposed for GRID Legends, apparently, and the game also features professional actors such as Ncuti Gatwa.

In another franchise first, GRID Legends also features a Race Creator tool, allowing players to create their own customized routes. That's on top of the 130+ regular tracks, coupled with 100+ vehicles available in the game's garage.

GRID Legends delivers thrilling wheel-to-wheel motorsport and edge-of-your-seat action around the globe. Create your dream motorsport events, hop into live multiplayer races, be part of the drama in an immersive virtual production story, and embrace the sensation of spectacular action racing.