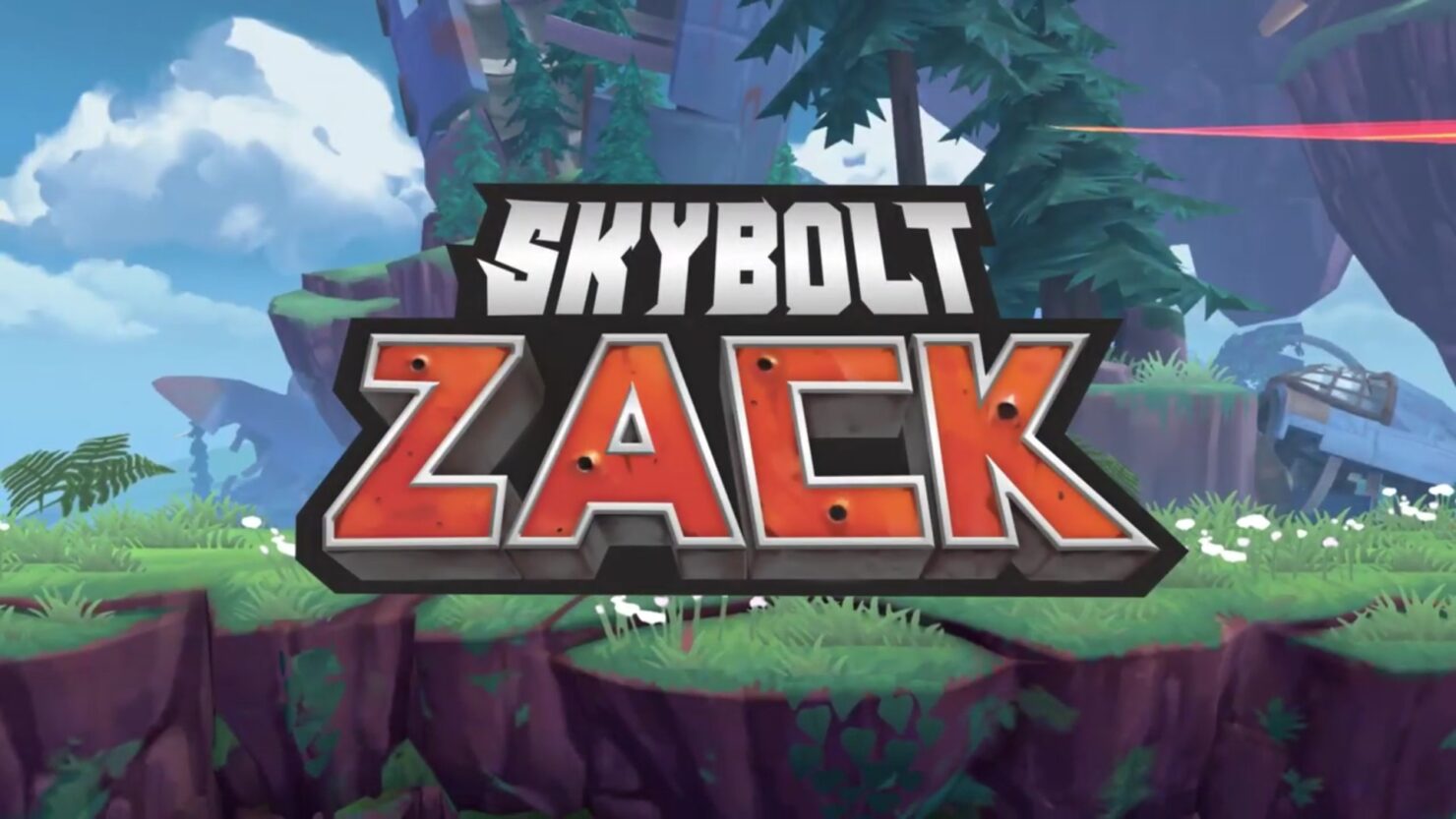 So, GMG has been an interesting place for a while now. Not only is it a storefront that, if you buy games fixed to their store, lets you trade said games back in, it also is a store that has seemingly moved into publishing and made it successfully, through smart decisions and just taking it steady. With their upcoming release, GMG has decided to move further and finally move into publishing console titles, with their first ever console release, Skybolt Zack.

Skybolt Zack is a game originally imagined as a student project at ISART Digital Paris (video game school) and draws from a number of inspirations such as a particular classic platformer with an upcoming movie that looks like it has been drawn out from the pits of hell and also rhythm games. To quote the PR-style synopsis:

Take the speed and the homing attack of Sonic the Hedgehog, add a system based on colour and the way the patterns are read from rhythm games and you have the essence of Skybolt Zack!

In another quote Ugo Rosini, lead game designer and chairman at DEVS MUST DIE, had this to say about the game:

Why hasn’t anyone made a game like this before? That was one of the first questions we asked ourselves when we set out to make Skybolt Zack. I’ve always been a huge fan of arcade gaming and especially love rhythm games and platformers so I’d always wanted to add the satisfying feeling and peculiar flow of rhythm games to other genres.

Take a look at the trailer for yourself, see if you think they may have that feeling and flow that they're aiming for.

If I were to say one thing, it looks like a fast-paced frantic game that would leave me absolutely bewildered, panicking and pressing all the wrong buttons. Just the sort of game I like to play since I end up laughing at my own incompetence.

On another note, David Clark, Managing Director of Green Man Gaming Publishing, had this to say on the company moving into publishing console games as well as Skybolt Zack:

It has long been an ambition for Green Man Gaming to expand our horizons and extend our reach beyond PC gaming.  When we first saw Skybolt Zack it was almost immediately apparent that this was the game for us to make that jump! The work that DEVS MUST DIE have done with Skybolt Zack in a relatively short time have impressed us tremendously. They are incorporating options for players which we’re not seeing in products from much larger, long standing studios and we can’t wait to show more to the community at various events across the summer

Skybolt Zack will be releasing for the Nintendo Switch and PC, on the Steam storefront, sometime in Q3 (July - September) this year.