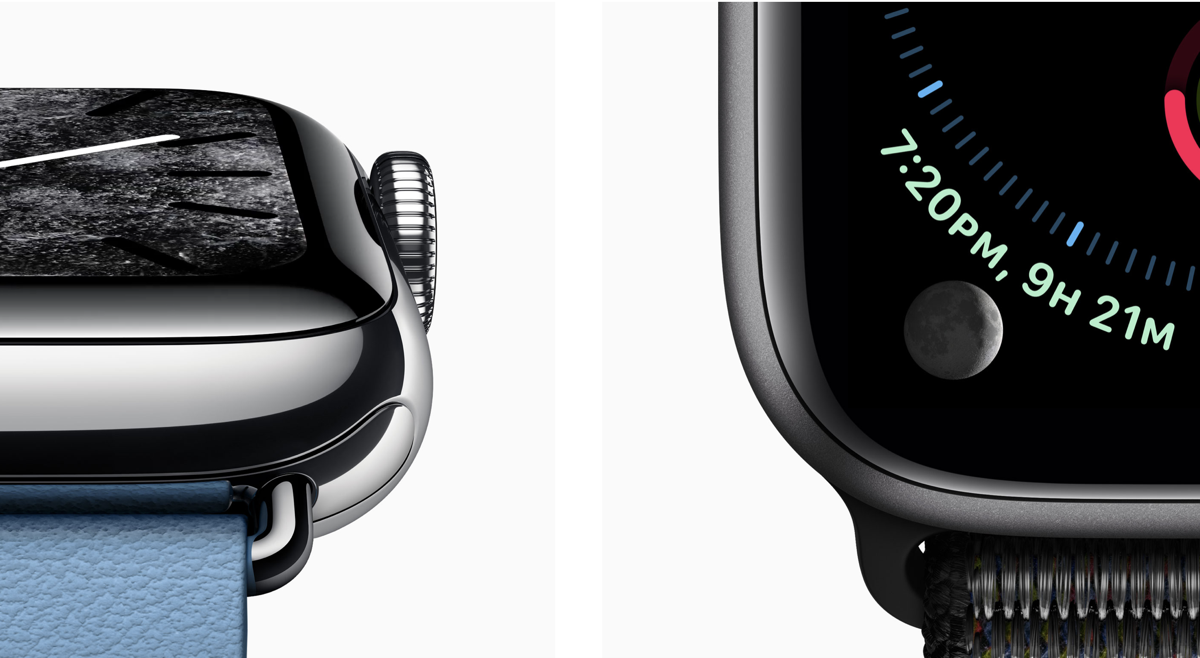 In case you were wondering: yes, your current Apple Watch band will be compatible just fine with he Series 4 model.

On a very serious note, the Apple Watch Series 4 is a huge upgrade thanks to the inclusion of several new features such as the larger Retina display as well as an ECG sensor. But the story doesn't end there - Apple went right ahead to tweak the design slightly that leaves the end user with a marvelous looking wearable that is sure to make a statement.

While all that's well and good, events leading up to the keynote had one chatter cropping up quite often: will my current bands work with the new Series 4 model? Well, Apple made it clear on stage that they will. This means that even if you have third-party bands or first-party ones bought directly from Apple, you can slide them right in and they'll work just fine. Remember one thing though - the 38mm bands will be compatible with the 40mm Series 4 while the 42mm bands will be compatible with the 44mm model. If you get that matching right, then you shouldn't have any problems at all.

Though some users might dismiss this compatibility right away if they're buying an Apple Watch for the first time in their lives, but those who have spent hundreds of dollars on bands and accessories can take this news in with a sigh of relief.