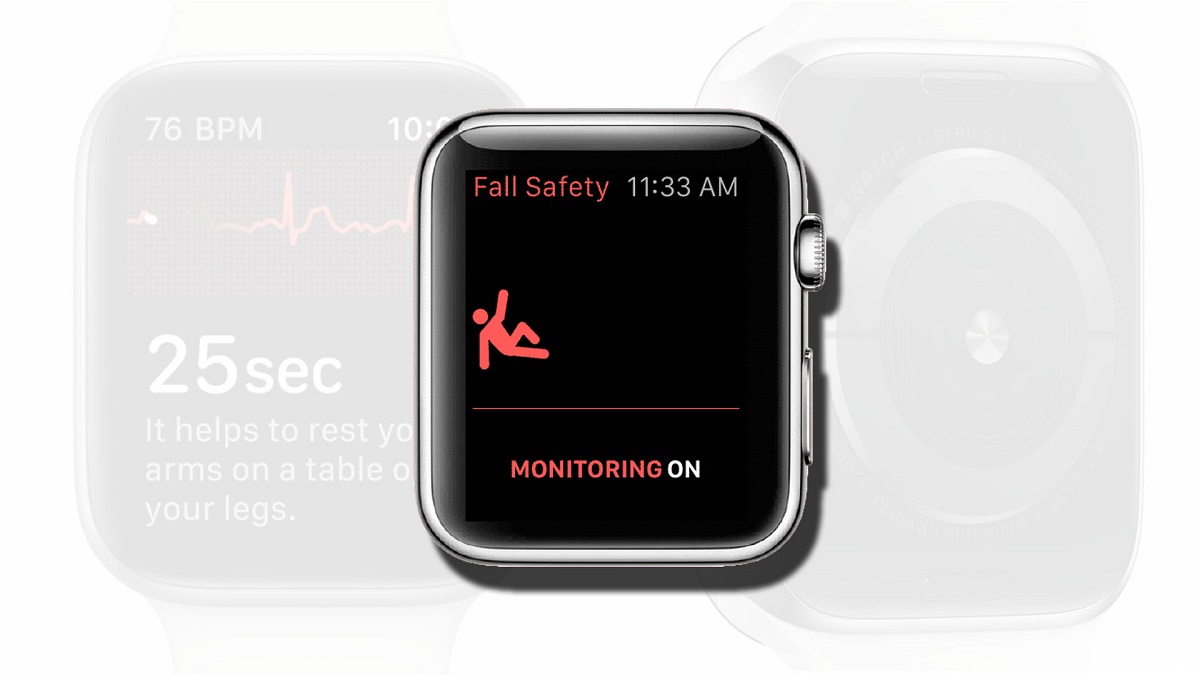 The Apple Watch is a remarkable little gadget that does more than it is advertised. While being a decade ahead of the competition, Apple does not seize to add new features to the mix. We have previously heard how the Apple Watch helped save the life of users around the world. Similarly, the Apple Watch came to a 78-year old user's rescue when he fell down in his driveway all thanks to the Fall Detection feature.

As mentioned earlier, the Apple Watch aided a man's rescue as he fell down in his driveway. Sometimes users undermine the qualities and features of the Apple Watch. The same thing happened with 78-year old Mike Yager. He was rescued by the Summerfield Fire Department before he even knew that his Apple Watch called the emergency services. Yager told Fox News:

Yager fell in his driveway that broke his nose and passed out. When he did not respond to the Apple Watch notification, it automatically called 911. Mike Yager states that even though the Apple Watch is expensive, it is totally worth it if you are over 65-years old. The man's wife told Fox News that the Summerfield Fire Department officer showed the Apple Watch's signal of emergency from her husband.

It is great to see the Apple Watch coming to the rescue every now and then. There are numerous other stories that depict how useful the Apple Watch really is. This is all for now, folks. Share your views with us in the comments.