Apple Is Busy Bargaining For The iPhone XS And iPhone XS Plus; Cupertino Demands 9% OLED Price Cut From Samsung In Return For Doubling Orders 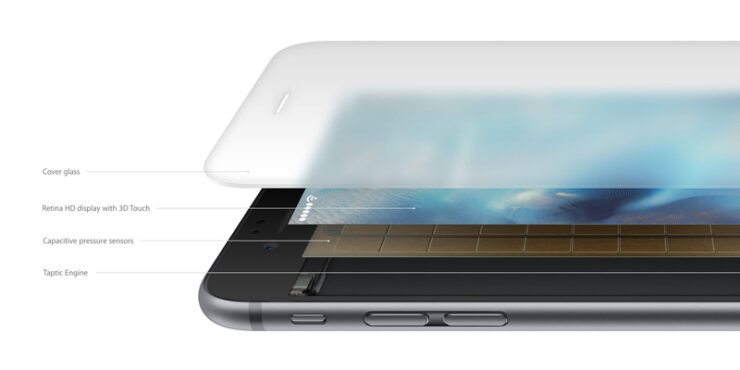 Apple's problems with the iPhone X are common knowledge. While the company's supporters will continue to point out a handful of surveys that show its lead, it's no secret that it either overestimated its market goodwill or chose to deliberately drive up ASP (Average Selling Price) in order to stay afloat last quarter. Whatever the case might be, changes are afoot at Cupertino. Today, we've got more details.

It took Apple a long, long time to introduce OLED displays on the iPhone. Hindered by a lack of manufacturing facilities, the company simply did not have the adequate production capacity to meet the iPhone's massive market demand. The iPhone X was a small step in this direction, as Apple chose to launch only one out three iPhones with OLED last year.

This will change, as the display is set to appear on the majority of Apple's iPhones this year, suggest supply chain reports. Apple will launch three devices, two of which will succeed last year's iPhone X. These, dubbed as the iPhone XS and iPhone XS (tentatively) will carry 5.8" and 6.5" screens.

Now, Apple is also looking to double its OLED orders, and ask Samsung to reduce its prices in return. 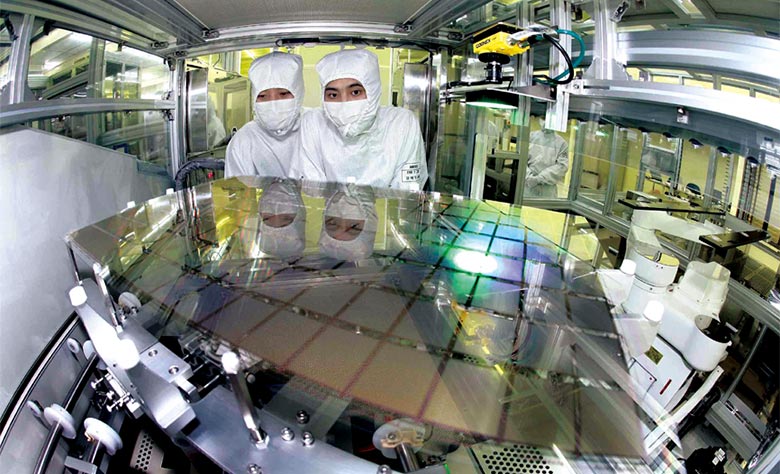 Apple will order 100 million panels, three-quarters, or 75 million of which will cater to this year's iPhone XS and iPhone XS Plus. The remaining 25 million will be used for the iPhone X. In addition, Apple is trying its best to reduce manufacturing costs for the iPhone this year. After several reports of a cheaper $700 iPhone headed our way this year due to cost cutting, DigiTimes now claims that the company is asking Samsung for a 9% decrease in panel price (from $110 to $100).

DigiTimes' sources also believe that high panel prices are not the sole reason behind the iPhone X's lackluster market performance, as other manufacturers have also launched OLED smartphones. However, what they fail to consider is that when Apple's smartphone shipments are compared, they're matched against Cupertino's previous numbers and not against other Android manufacturers.

As today's report is the second time we're hearing about pricing negotiations, Samsung's response should come up soon if we're lucky. Till then, stay tuned and let us know what you think in the comments section below. We'll keep you updated on the latest.