As we're about to enter May, supply chain and analyst reports for Apple's 2018 iPhone lineup look to have narrowed down to three devices. Right now, it's expected that Apple will launch three new smartphones. These are the iPhone 9, iPhone XS and the iPhone XS Plus. Out of these, it's the iPhone 9 which is popular these days, as we head into Q2 earnings for Apple.

Last year's iPhone X represented the first major redesign of the smartphone in Apple's recent history after CEO Tim Cook took over. It features expensive components and new features. Some of these have been available on Android devices for quite a while. Others are a first for both Apple and the smartphone world.

However, despite making the upgrade to OLED and introducing heavy duty 3D facial recognition, the iPhone X failed to make its mark. It got off to a troubling start, and Apple managed to save face only due to the device's high price tag. This resulted in a record high Average Selling Price (ASP) for the smartphone and made sure Apple sailed smoothly through its first quarter.

Now, we believe that Cupertino is hesitant to completely forgo units shipped as the basis of its Wall Street narrative.

While ASP is a good metric to brag about to investors, it serves as a mere cosmetic solution for a deeper problem that has plagued Apple over the past couple of years. Cupertino is unable to generate the same amount of excitement it once did with the iPhone. Its latest addition, the iPhone X did create enthusiasm for a little while. But, a high price tag ensured that this died down sooner than Apple or its fans would have preferred.

In this vein, talk on Apple's supply chain sources and investment banking channels is building up for three new iPhones this year. Out of these, it's the tentatively dubbed iPhone 9 (or the iPhone 8s, or simply 'iPhone) that signals a partial change of heart at Apple. Now, ASP isn't as important as we once thought it was. Or Apple simply used it to perform well in its Q1 earnings.

A fresh report from Rosenblatt's analyst Jun Zhang has more details for a fall LCD iPhone. He reiterates earlier claims that the 6.1" device will have a $700 price tag and Apple will focus the brunt of its manufacturing efforts on it. These are the direct result of LCD which allows for a $50 saving, a steel frame which saves $20 and elimination of haptic feedback (Force Touch). 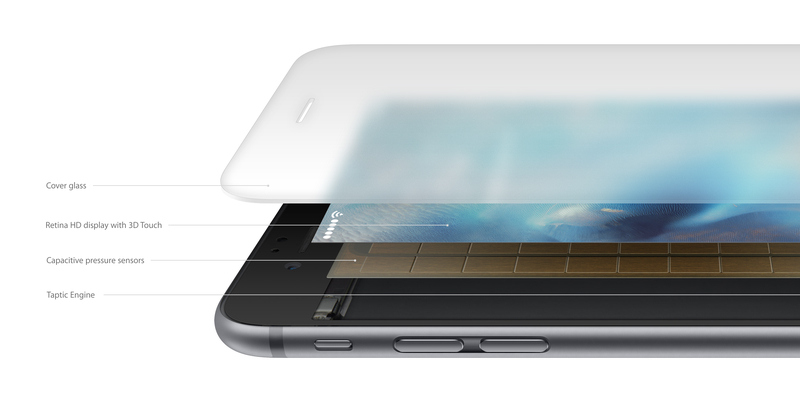 In addition to pricing and component details, Zhang also comments on Apple's expected production target for the 6.1" LCD iPhone. According to him, Apple is estimated to produce 60 million units of the device this year. This will exceed the combined production for 2018's iPhone XS and iPhone XS Plus (28 million for the former and 32 million for the latter).

A cursory look at these number makes one thing clear; Apple truly believes that the era for smaller screens is over. Finally, LCD display isn't the only display panel expected to drive down iPhone costs. According to DigiTimes, Cupertino is bargaining for a $10 discount on OLED displays for the existing iPhone X and its two successors.

These claims for Apple's focus on the 6.1" LCD iPhone 9 aren't new. Everyone's favorite Apple insider Ming-Chi Kuo shared these details back in February. Additionally, while not sharing any production estimates, he did provide an additional detail. Apple will skip over stacked PCBs on the smartphone, in order to drive down costs and decrease manufacturing complexity.

Zhang Believes Production For The 2018 iPhone Lineup Will Commence In May; Corroborates Earlier Reports Of Apple Receiving Display Panel Shipments In Year's Second Half

As Apple looks to re-shift its focus on LCD iPhones, it's also looking to diversify its supplier base. The more suppliers it has for display panels, the more bargaining chips it brings to the table. The Korean media has claimed that LG will also supply Apple with OLED panels this year, with shipment expected in the second half of this year. However, Apple can't rely completely on the company, as its OLED plant will reach full capacity only in 2019.

The trio will improve 3D sensing as Apple readies its second generation TrueDepth camera setups. These are one major reason even a base LCD iPhone will cost at least $700. The reports are also just in time for Apple's Q2 earnings call. Wall Street isn't very optimistic, but we won't advise you to take this seriously. Apple, after all, often beats expectations in ways sometimes unpredicted even by the company's board.