iPhone 9 With 6.1-Inch LCD Screen to Have External Touch Panel and No in-Cell Tech – Here’s Why 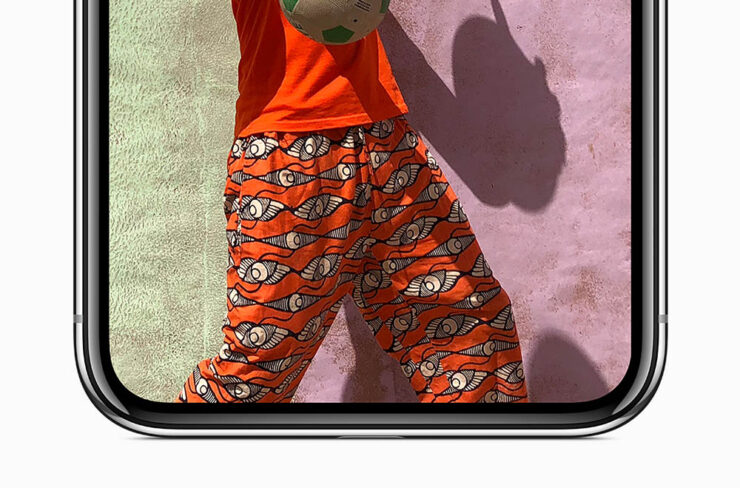 Apple will be launching a 6.1-inch LCD-touting iPhone this year, which at this point is being dubbed the iPhone 9. Two of the phones getting unveiled in 2018 will have an OLED display and will be targeted towards the high-end market.

The third one will be dependant on traditional IPS LCD technology and will have a cheaper price tag than the remaining two counterparts. However, there is more to this than just differentiating the panel technology. The latest rumor claims that the cheaper 6.1-inch iPhone model will not have the in-cell technology and will only use an external touch panel.

Since the 6.1-inch LCD phone will possess a bigger display and undoubtedly resonate a higher number of pixels there would be design conflicts if in-cell technology is adopted. According to Chinese media, Apple is left with no choice but to choose the external touch panel. In the end, the 6.1-inch iPhone X’s panel technology would either be GFF (Glass Film Film), OGS (One Glass Solution), or GG (Glass to Glass).

What Is the Difference Between In-Cell, On-Cell, and External Touch Panels?

The in-cell technology integrates the display and the touch panel to reduce the thickness and the protective glass can directly be attached to the display. This results in a better overall display effect and enables manufacturers to make thinner panels.

On the other hand, on-cell is not integrated directly and the display and the touch parts are independent of each other. However, the touch panel is still embedded on the screen. The resulting screen is not as thin as compared to in-cell technology, but the display effect remains consistent.

Since the inception of the iPhone 5, in-cell technology has been seen on all iPhones. However, a switch to external touch panels will not result in reduced displays. In the past, Apple has used GFF external touch panels on its iPad Pro and various other products so it is not like the tech giant does not know in which direction it is headed.

Do you think this will make a difference to your end-decision when it comes to buying the iPhone 9? Tell us down in the comments.