Gravity Rush 2 Is Now Gold, Will Support PS4 Pro Alongside Many Other Japanese Titles 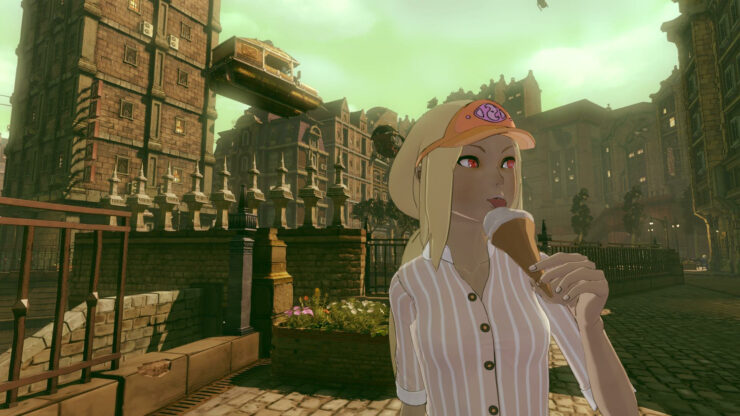 Earlier today, Nick Accordino from Sony Interactive Entertainment revealed that Gravity Rush 2 is now in gold phase, meaning that the game is done and copies are being mastered. The release date is between January 18th (Europe) and 20th (United Kingdom, United States), 2017.

Gravity Rush 2 is also among the list of Japanese titles due to get PlayStation 4 Pro support. The list, taken from the official PlayStation Japan site, was translated by Gematsu; other notable games include Yakuza 6, Nights of Azure 2, Kingdom Hearts HD 2.8 and Valkyria: Azure Revolution.