Composer Kirkhope on His Embarrassing Meeting With Miyamoto; “He Couldn’t Tell What I Was Saying” 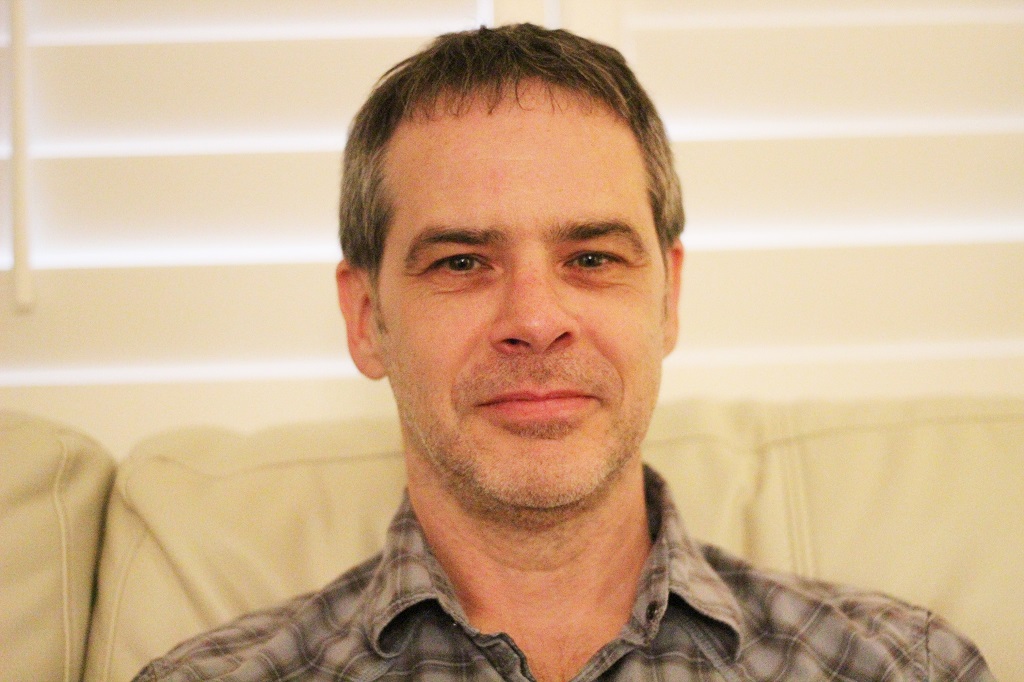 Grant Kirkhope, the acclaimed composer of titles such as GoldenEye, Banjo-Kazooie and the upcoming Mario + Rabbids Kingdom Battle, had some interesting details to share about his meeting with Nintendo’s Shigeru Miyamoto back in 1997.

According to the nominated video game composer, he met Miyamoto when the E3 event moved to Atlanta after the failed negotiations for the convention space in Los Angeles. Based on his recollections of the event that he shared with Gamesindustry.biz, it’s safe to say this his “meeting” with the legendary creator of the Mario and Zelda series, didn’t go as planned. Apparently, Kirkhope was simply too drunk to be taken seriously.

“Yeah… my Miyamoto story is a bit worse”, he told Gamesindustry.biz. “It was when E3 had moved to Atlanta [1997]. Nintendo had a party in a museum, and we all got hideously drunk. I saw [Rare founder] Tim Stamper talking to Miyamoto, and I introduced myself as the composer of Banjo-Kazooie, totally drunk. He just looked at me with the blankest expression, he couldn’t tell what I was saying. A while later, I was in the bathroom – and this is embarrassing – I was trying to pull down [Donkey Kong 64 designer] George Andreas’ trousers for a joke. I was on my knees and I looked up to see Miyamoto staring down at me. That was the last time I spoke to him.”

Quite embarrassing when speaking to one of the most iconic figures in the gaming industry. Luckily, Kirkhope didn’t let this unfortunate event interfere with his amazing composing work for titles as Perfect Dark, Star Fox Adventures, Viva Piñata, Kingdoms of Amalur: Reckoning, Civilization: Beyond Earth, and the spiritual successor to Banjo-Kazooie, Yooka-Laylee.

As said, Kirkhope has recently been composing the music for the upcoming Mario + Rabbids Kingdom Battle on the Nintendo Switch, which is slated for a release next month on August 29.