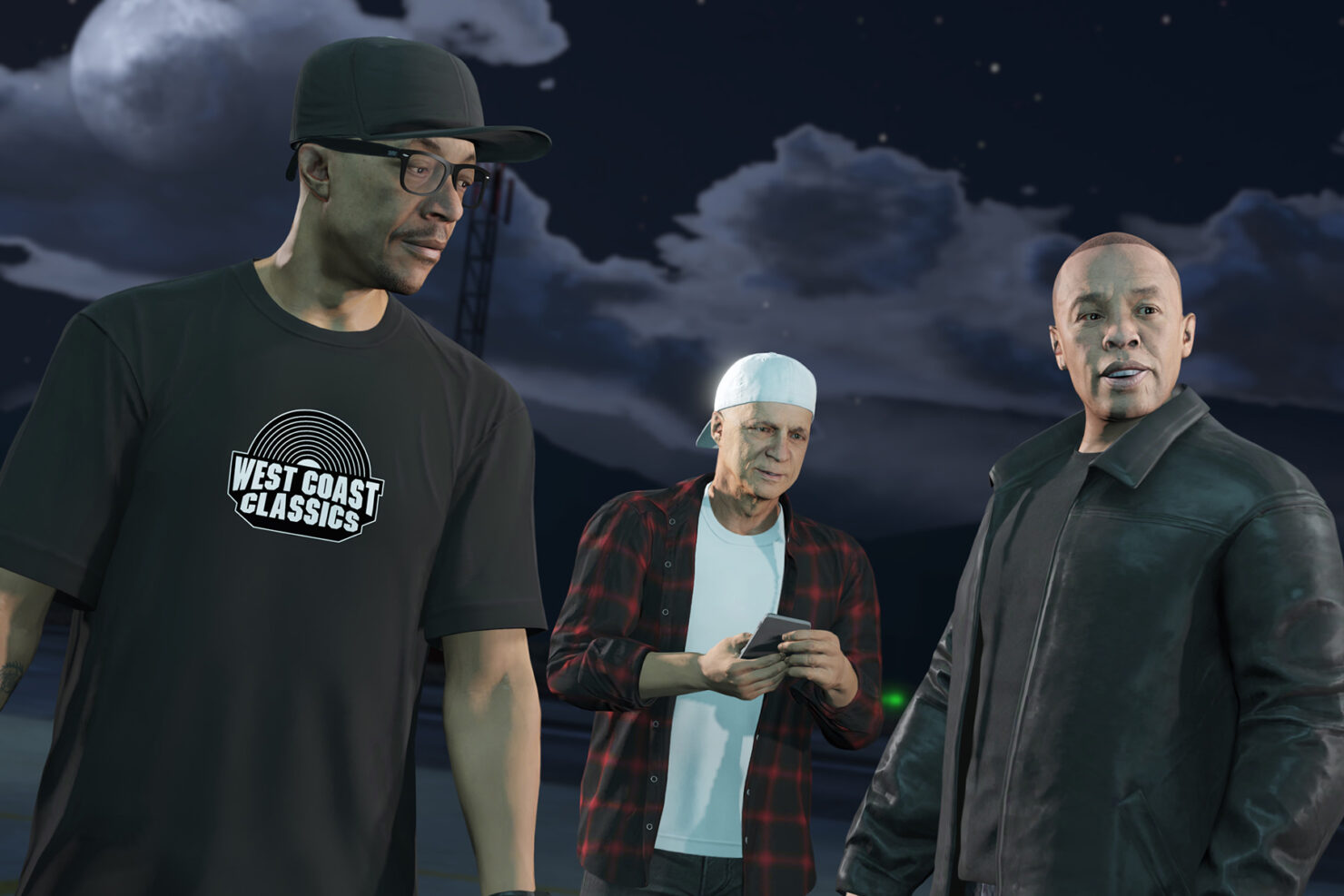 According to Snoop Dogg, Dr. Dre is currently working on songs for a Grand Theft Auto installment.

The American rapper said as much in a recent exclusive interview for an upcoming episode of the Rolling Stone podcast. Further details weren’t shared, but the outlet reports that Snoop Doggy Dogg is also collaborating on tracks for the popular franchise.

“I do know he’s in the studio,” Snoop said in the episode. The rapper added, “I do know he’s making great fucking music. And some of his music is connected to the GTA game that’s coming out. So I think that that will be the way that his music will be released, through the GTA video game.”

According to Rolling Stone, Rockstar representatives declined to comment when asked about the matter.

Publisher Take-Two and developer Rockstar Games have yet to officially announce the next GTA installment, Grand Theft Auto VI. Earlier this year, Take-Two CEO Strauss Zelnick said that it will be announced when Rockstar is ready for it.

“Rockstar hasn't announced any new titles for the market, and when there's an announcement to be made, it'll come from Rockstar," the CEO said during this year’s Morgan Stanley Technology, Media & Telecom Conference.

Back in August of this year, Take-Two announced that Rockstar’s latest GTA installment, Grand Theft Auto V has sold more than 150 million copies since its launch back in 2013. The game was initially released on PlayStation 3 and Xbox 360 and was later released for PlayStation 4, Xbox One, and PC. A proper next-gen version of the title is currently slated for a release next month.