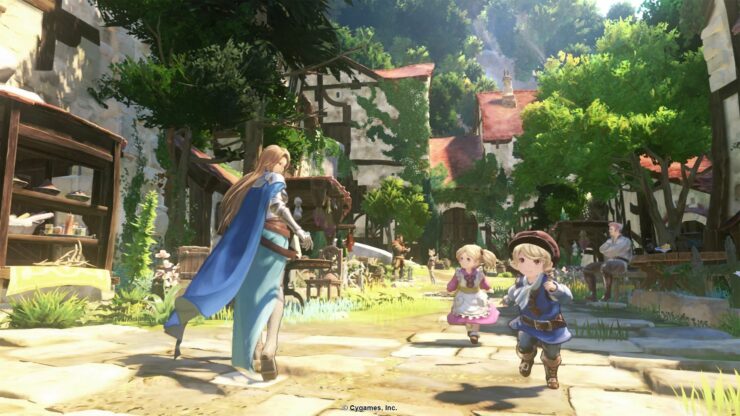 The gorgeous action role-playing game Granblue Fantasy: Relink is releasing on PlayStation 5 as well as on PlayStation 4 sometime during 2022, developer Cygames confirmed.

During this year's Granblue Fantasy Fes, the developer also shared some brand new gameplay footage showcasing the main characters as well as an airship stage and a boss battle.

Developer Cygames also provided a development status update, translated by Gematsu. The game is currently in the alpha stage.