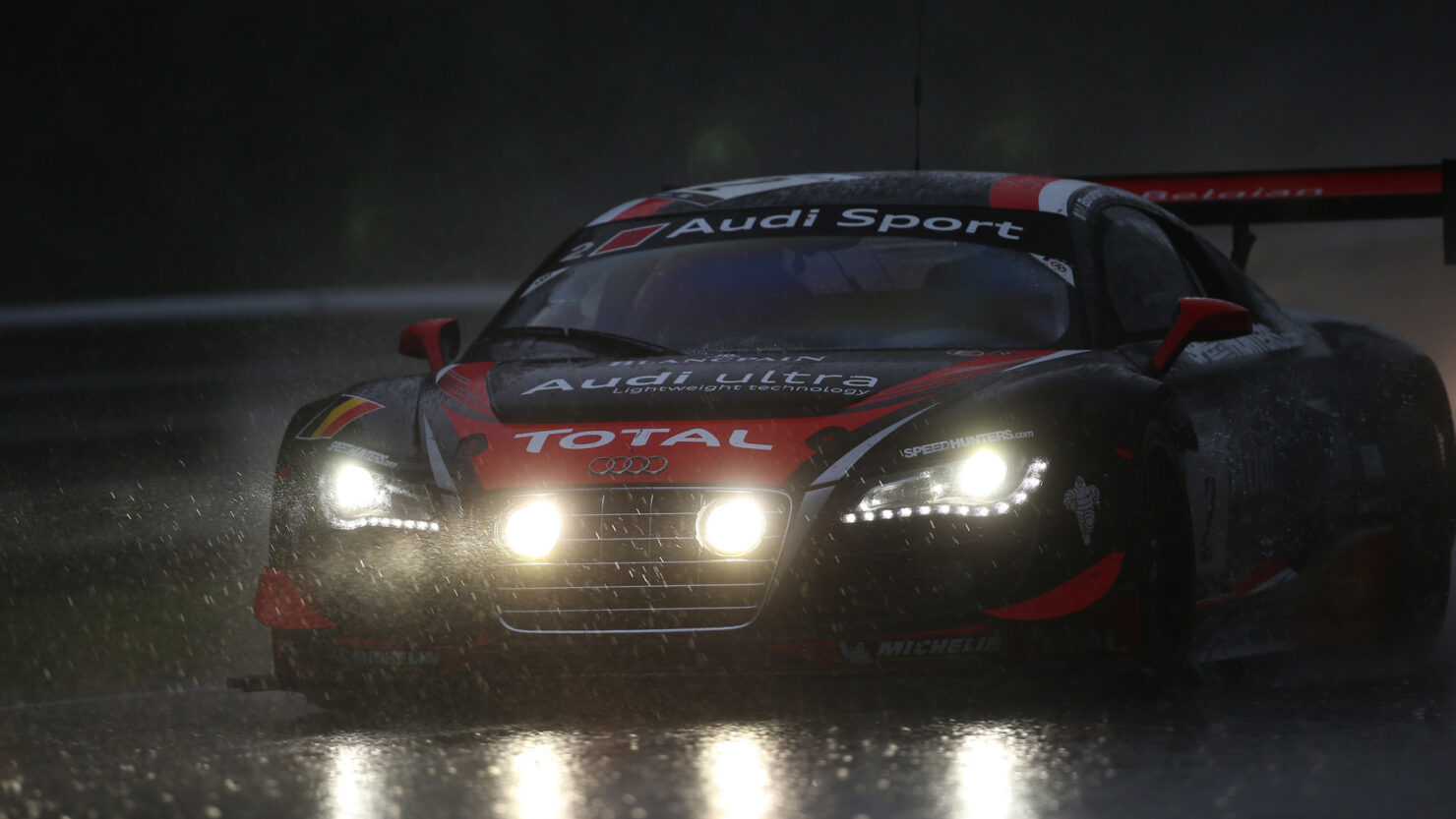 Gran Turismo Sport update 1.33 has been rolled out for the PS4 which offers various improvements and fixes for the racer.

Compared to the previous updates, including patch 1.31 and 1.32, the update is fairly small and doesn’t contain new cars or tracks. Instead, the update addresses various issues.

We’ve included the official release notes, as supplied by Sony and Polyphony, down below:

Other Improvements and Adjustments
– Various other issues have been addressed.
Thank you for your continued support and please enjoy Gran Turismo Sport!