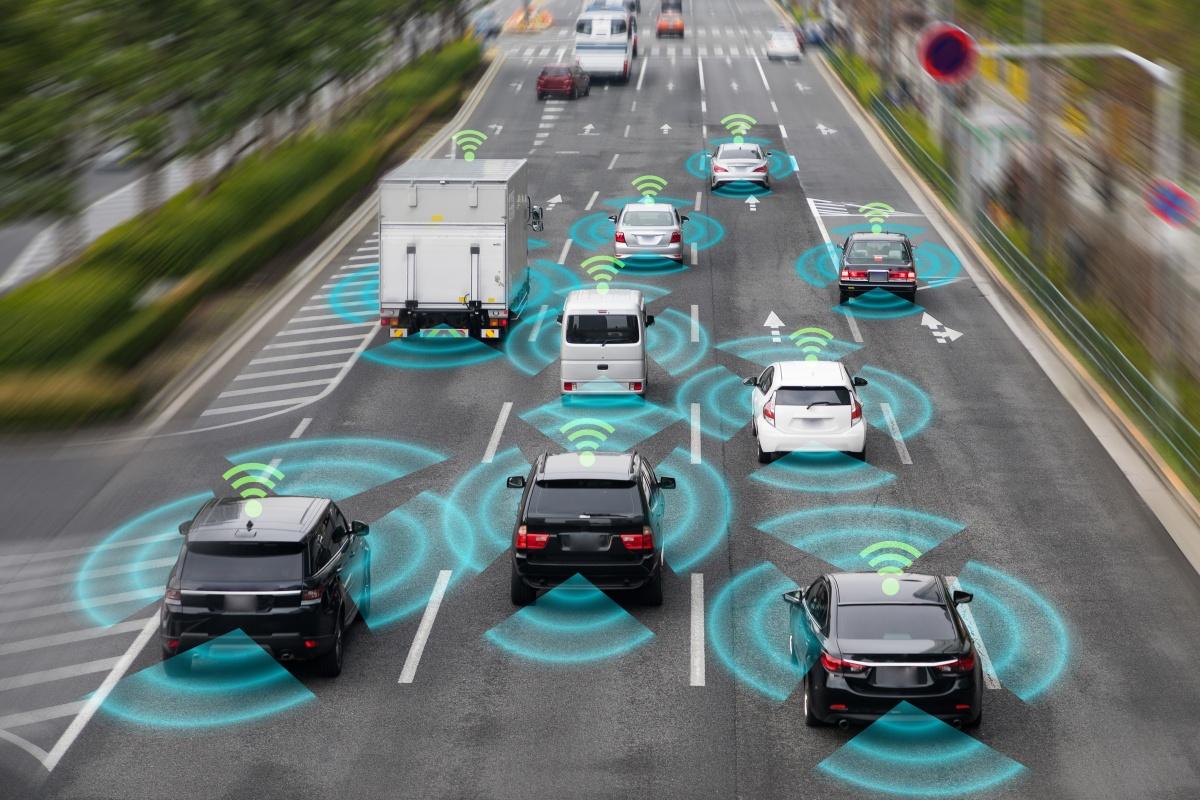 Graf Industrial (NYSE:GRAF), a high-flying Special Purpose Acquisition Company (SPAC), has witnessed a frenzy of retail and institutional interest over the past couple of weeks as it geared up to acquire Velodyne Lidar. Today, the blank check company has provided a fresh impetus to its investors by revealing the date on which the much-anticipated merger will be approved by its shareholders.

As a refresher, Graf Industrial and Velodyne Lidar – the company that manufactures Light Detection and Ranging (Lidar) remote sensing devices used in autonomous vehicles – had announced their plans to undergo a merger on the 2nd of July 2020. The joint press statement at the time had revealed the following details regarding their merger agreement:

“…. GRAF will combine with Velodyne through a merger of a wholly-owned subsidiary of GRAF with and into Velodyne, with Velodyne surviving as a wholly-owned subsidiary of GRAF. Current Velodyne shareholders, including David Hall and strategic investors Ford, Baidu, Inc., Nikon Corporation and Hyundai Mobis, will retain an equity interest of more than 80% in the combined company. Upon the closing of the transaction, GRAF will be renamed "Velodyne Lidar, Inc." and will remain NYSE-listed under the new ticker symbol VLDR.”

Velodyne claims that its Lidar, coupled with Vella software, provides “a higher degree of accuracy and safety to vehicle systems that incrementally address SAE's Levels of Driving Automation 1-5, to avoid collisions, avoid pedestrians and make roadways safer”. As far as Velodyne’s financial strength is concerned, the company stated in its joint press release with Graf Industrial:

This brings us to the crux of the matter. As per the Form DEFM14A filed by Graf Industrial with the U.S. Securities and Exchange Commission (SEC) just moments ago, a special virtual meeting of the shareholders is now scheduled for 10:00 a.m. ET on the 29th of September 2020. The main purpose of the meeting is to deliberate and vote upon the merger with Velodyne Lidar.

Graf Industrial will pay Velodyne equity holders an aggregate consideration that consists of:

Bear in mind that the deal is supported by a PIPE investment of $150 million, leaving $200 million on the balance sheet of Velodyne Lidar. Moreover, the combined company is expected to be worth around $1.8 billion. Upon the closing of this deal with Graf Industrial, the former Velodyne equity holders are expected to hold approximately 83.4 percent of the issued and outstanding shares of company common stock, assuming $50 million of cash is used to repurchase Velodyne shares in the Pre-Closing Velodyne Tender Offer. If, on the other hand, no shares of Velodyne capital stock are repurchased for cash in the Pre-Closing Velodyne Tender Offer, the proportion of ownership will jump to 83.8 percent.

In what may be a ‘buy the rumor and sell the news’ type of a move, Graf Industrial shares are currently marginally down in the pre-market trading. Nonetheless, the stock has generated a year-to-date gain of a whopping 182 percent, based on the current price level.