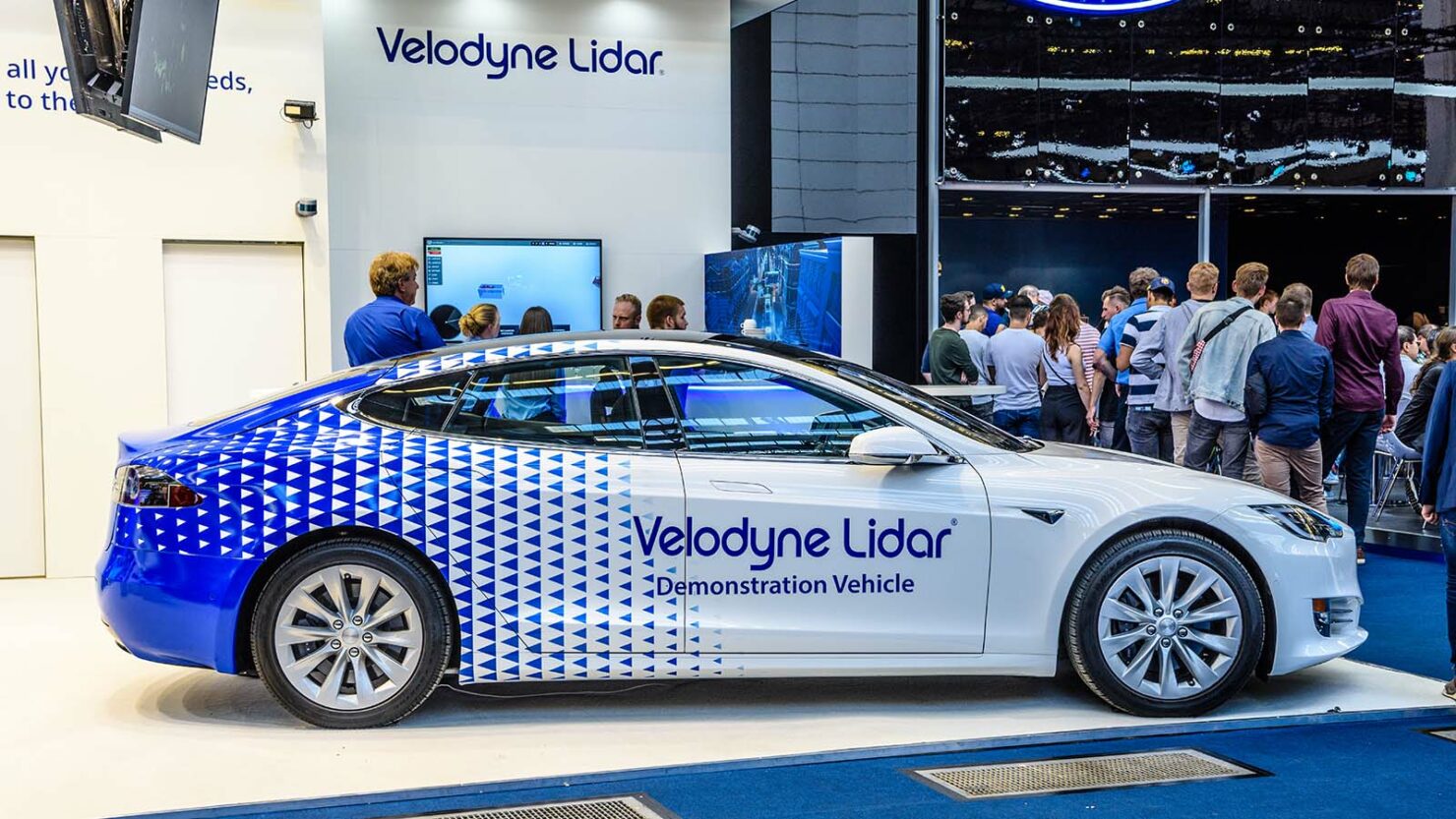 Graf Industrial (NYSE:GRAF), a high-flying Special Purpose Acquisition Company (SPAC), is at the cusp of a critical precipice as its shareholders are slated to vote on the fate of its merger agreement with Velodyne Lidar on the 29th of September. Now, just days ahead of that crucial vote, Graf Industrial has registered 15 million shares that are to be issued to its PIPE investors.

As per the Form S-1/A filed by Graf Industrial moments ago, 15 million shares are now being registered in accordance with the SPAC’s agreement with its PIPE investors. As a refresher, a Private Investment in Public Equity (PIPE) is an arrangement whereby institutional investors inject crucial liquidity into a company in return for shares that are issued at a substantial discount. The filing goes on to note:

“In connection with the Business Combination, GRAF entered into subscription agreements, each dated as of July 2, 2020 (the “Subscription Agreements”), with certain institutional investors (collectively, the “PIPE Investors”), pursuant to which GRAF agreed to issue and sell to the PIPE Investors, in private placements to close immediately prior to the closing of the Business Combination, an aggregate of 15,000,000 PIPE Shares at $10.00 per share, for an aggregate purchase price of $150,000,000.”

In a crucial caveat, the filing by Graf Industrial states:

As far as additional details are concerned, these shares will be issued to PIPE investors of Graf Industrial in a private placement just before the closing of the proposed merger with Velodyne Lidar. In the event the shareholders do not approve the proposed merger and the SPAC is disbanded, the PIPE investors will not receive any proceeds from Graf Industrial’s trust account established for the benefit of its shareholders.

As a refresher, Graf Industrial and Velodyne Lidar – the company that manufactures Light Detection and Ranging (Lidar) remote sensing devices used in autonomous vehicles – had announced their plans to undergo a merger on the 2nd of July 2020. The joint press statement at the time had revealed the following details regarding their merger agreement:

“…. GRAF will combine with Velodyne through a merger of a wholly-owned subsidiary of GRAF with and into Velodyne, with Velodyne surviving as a wholly-owned subsidiary of GRAF. Current Velodyne shareholders, including David Hall and strategic investors Ford, Baidu, Inc., Nikon Corporation and Hyundai Mobis, will retain an equity interest of more than 80% in the combined company. Upon the closing of the transaction, GRAF will be renamed "Velodyne Lidar, Inc." and will remain NYSE-listed under the new ticker symbol VLDR.”

Velodyne claims that its Lidar, coupled with Vella software, provides “a higher degree of accuracy and safety to vehicle systems that incrementally address SAE's Levels of Driving Automation 1-5, to avoid collisions, avoid pedestrians and make roadways safer”. As far as Velodyne’s financial strength is concerned, the company is expected to earn around $100 million in revenue in 2020. By 2024, however, this top-line metric is expected to reach $680 million.

Graf Industrial stock price is up nominally at the moment. Year to date, the stock has generated a return of around 138 percent, based on the current stock price.