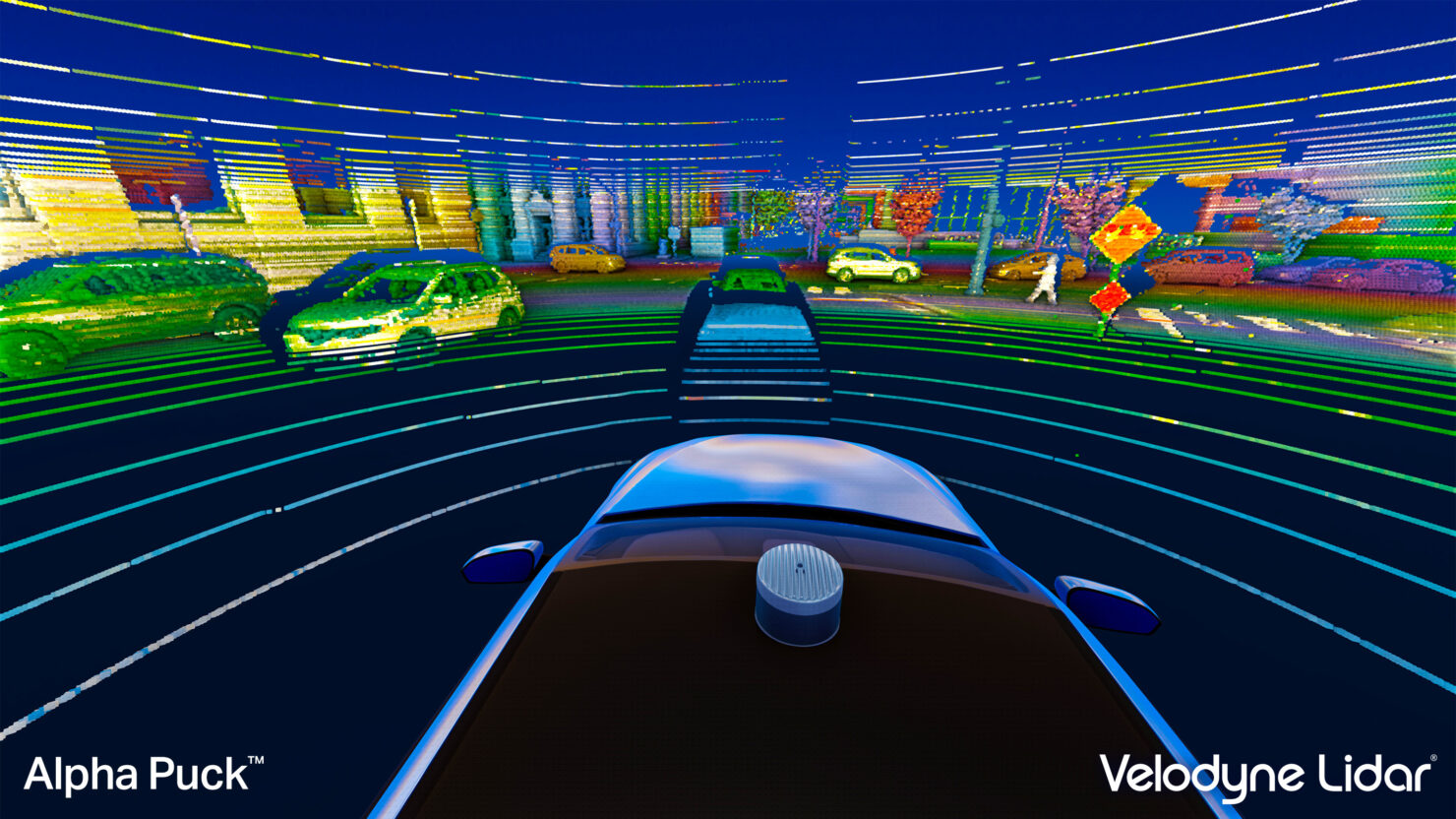 Velodyne (NASDAQ:VLDR), the manufacturer of Light Detection and Ranging (Lidar) remote sensing devices, is gearing up for its first major financial test today as a newly-minted public company.

For the three months that ended on the 30th of September, Velodyne earned $32.1 million in revenue, exceeding expectations by 6.36 percent and registering an annual increase of 137 percent.

(All figures are in millions of dollars; historical information has been extracted from the company’s prospectus)

Bear in mind that Velodyne’s lidar sensors offer centimeter-level accuracy and lower power consumption. The company also provides lidar-based smart vision solutions for a host of applications, including autonomous mobile robots, UAVs, last-mile delivery, precision agriculture, advanced security systems, and smart city initiatives. During Q3 2020, the company shipped 2,235 sensor units with a weighted average selling price (ASP) of approximately $5,600. Since 2010, the company has shipped over 40,000 units, equating to a cumulative revenue of over $650 million (as of 30th of September 2020).

Velodyne noted in its earnings release:

Since going public, Velodyne has continued to ink new deals for its products, bolstered by the enhanced scrutiny that a public company undergoes. For instance, we reported on the 12th of October that the company entered into a sales agreement with the Chinese multinational technology company, Baidu, for its Alpha Prime™ lidar sensors.

As far as projections are concerned, Velodybe expects to earn $101 million in revenue for the entire FY 2020. The comapny also expects a GAAP net loss of between $205 and $208 million for the year.

Investors have reacted negatively to Velodyne’s earnings release, with the stock posting a loss of over 7 percent in after-hours trading. This is largely due to the company not managing to beat consensus EPS estimate.

As a refresher, Velodyne formalized its proposed business combination with Special Purpose Acquisition Company (SPAC), Graf Industrial, on the 29th of September 2020. This paved the way for the shares of the combined company to start trading on the stock exchange under the ticker symbol VLDR.

We had noted in a previous post that Velodyne’s stock price in the post-merger phase was being pressured by the possibility of an imminent liquidation wave of its PIPE shares due to the inadequacy of the attendant lock-up periods. As a refresher, a Private Investment in Public Equity (PIPE) is an arrangement whereby institutional investors inject crucial liquidity into a company in return for shares that are issued at a substantial discount. As per the EFFECT filing published on the 3rd of November, these shares can now be freely sold by the PIPE investors.