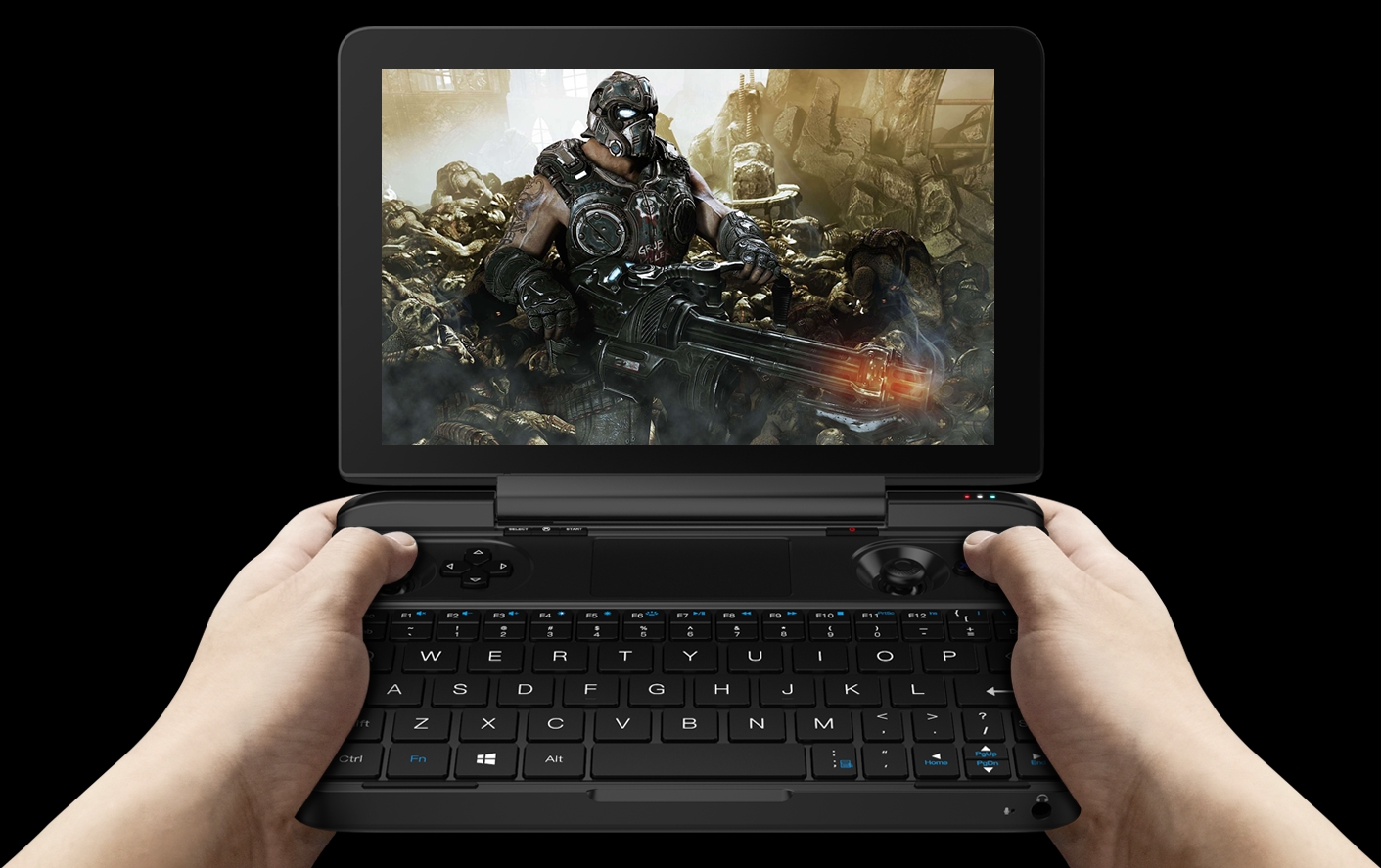 The GPD Win Max 'handheld gaming PC' has been confirmed to be launching next month. While pricing wasn't revealed yet, manufacturer GamePad Digital did provide the full specifications of the gaming hardware, and they are very different from the leak we previously reported last year.

The GPD Win Max won't be rocking an AMD Ryzen Embedded V1605B as per that leak. The manufacturer has opted for the Intel i5-1035G7 CPU instead, coupled with an Intel Iris Plus Graphics 940 GPU.

The performance should be more than enough at the native 1280x800 resolution of the 8-inch H-IPS display panel, as you can see from the official benchmarks below. 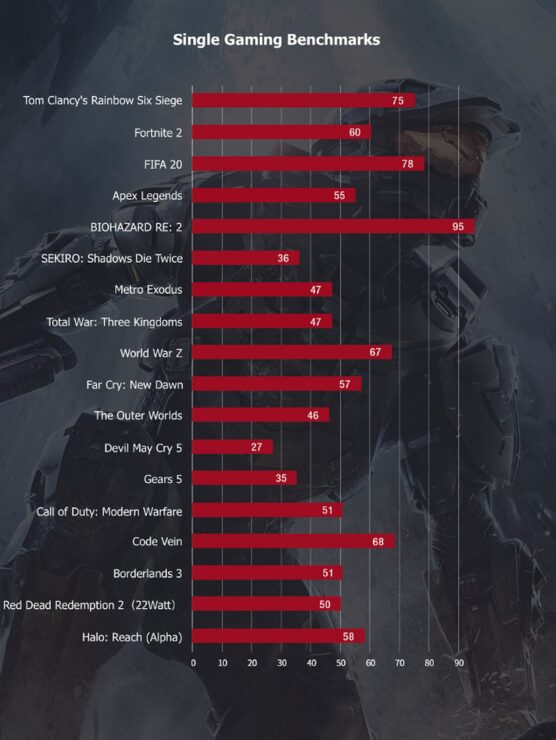 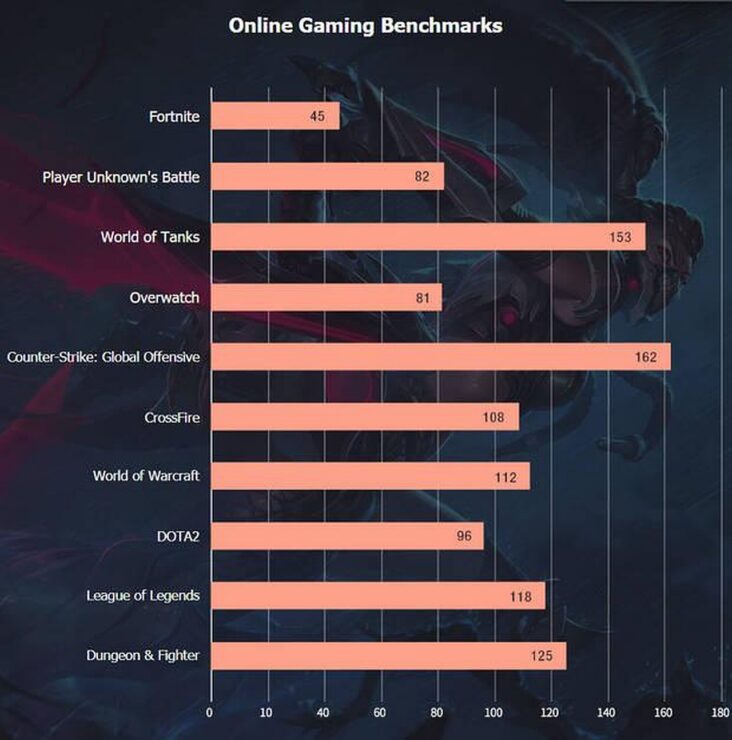 Should you need more power, there's always the option to connect an external graphics card through the Thunderbolt 3 interface. Being a gaming machine, the GPD Win Max also comes with a built-in controller clearly inspired by the official Xbox and PlayStation gamepads.

The ultra-durable dual 3D joysticks produced by Japan Alps can be used as L3 / R3 buttons (support 360 ° rotation) after pressing down,the potentiometer and center stack of the joystick can be used for 2 million and 5 million spins respectively.

The ABXY buttons are still made with double layer silk-printing, with appropriate spacing between the buttons that facilitates comfortable pressing without errors.

Of course, you may use the touchpad (supporting up to three-fingers and push-down operations) or just connect an external mouse via USB. Check out a gameplay video below as well as a more detailed spec sheet for the GPD Win Max.

BlackBerry Gets Command and Conquer 4.