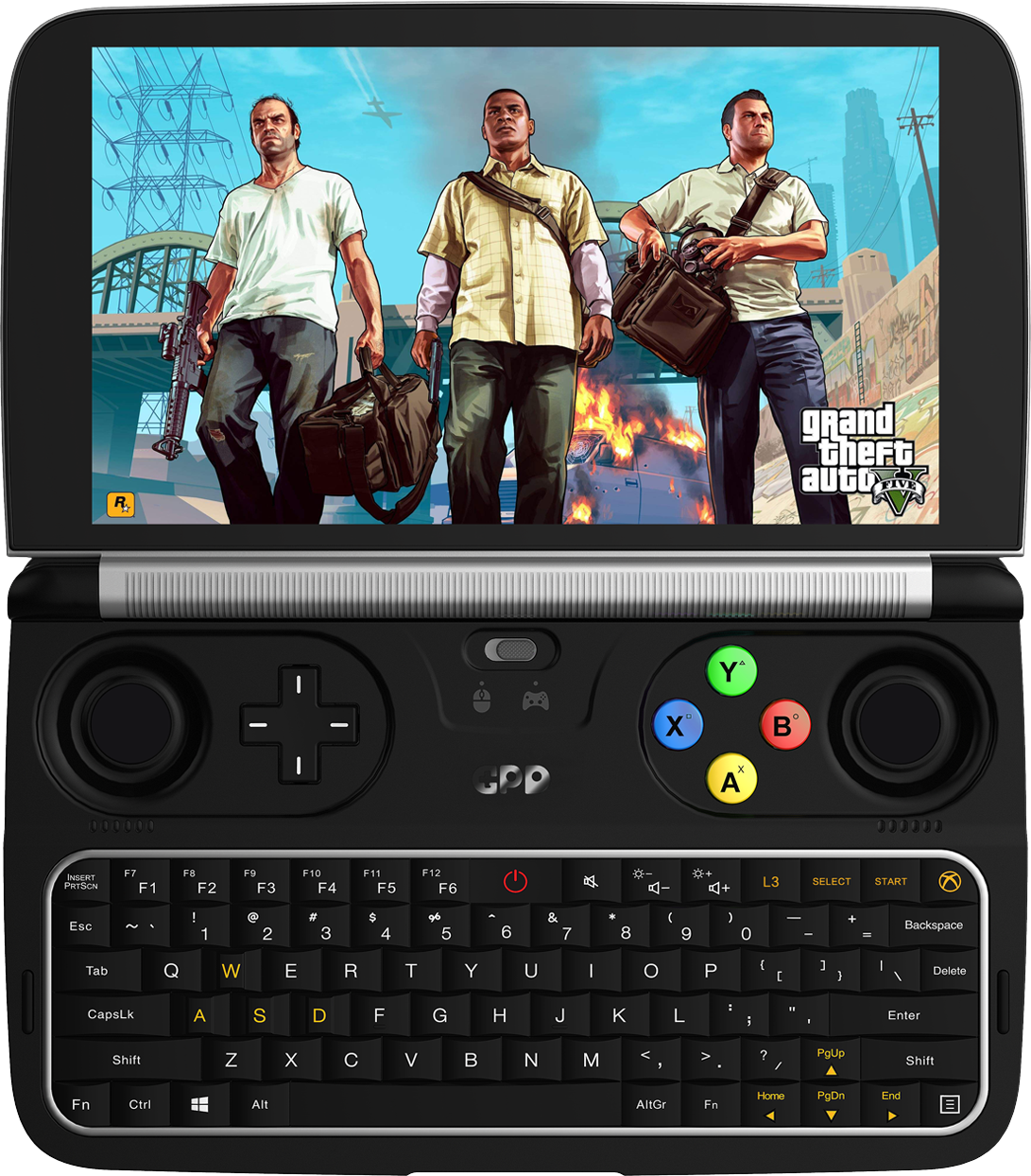 The Nintendo Switch console legitimized the desire of core gamers to play their favorite titles while on the go, but it certainly wasn't the first attempt to deliver a 'core' handheld experience.

For example, Hong Kong based company GPD (GamePad Digital) has been producing handheld computers for games for a few years. The first GPD Win launched in October 2016 and the second iteration, the GPD Win 2, launched in May 2018 with much stronger specifications.

Now, though, GPD is planning to release an updated hardware revision called Win Max. A leaked image of the new PCB, originally posted on Discord and later on Reddit, seems to confirm that the GPD Win Max device will use an AMD Ryzen Embedded SoC (specifically, the V1650B) instead of the Intel Core m3-7Y30 and Intel HD Graphics 615 used in the GPD Win 2 released last year. The change should provide significantly increased performance while maintaining the needed efficiency for this kind of device. 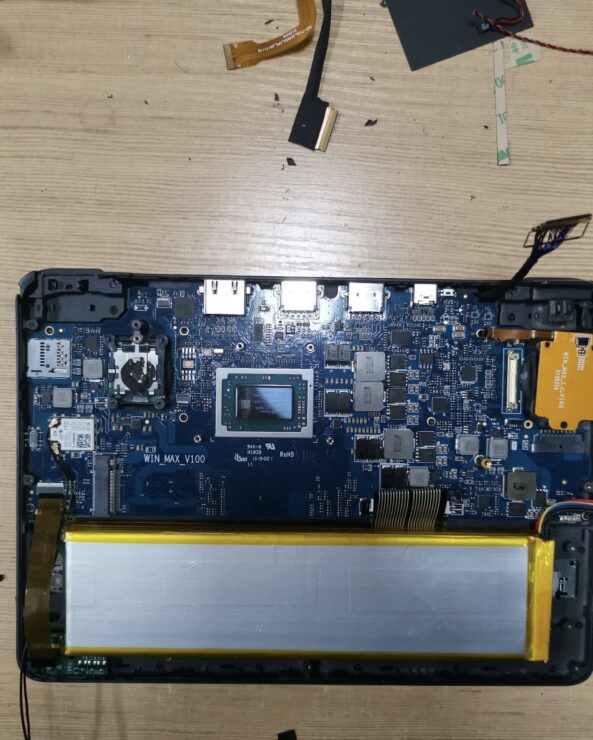 As a reminder, these are the official specs of the AMD Ryzen Embedded V1605B.

Interestingly, the newcomer in the PC handheld gaming space, the SMACH Z, will also be powered by the very same AMD Ryzen Embedded chipset. The production team have recently said they're targeting a late Q2/Q3 release, with information due to be available at this year's Electronic Entertainment Expo.

We'll make sure to report when there's a solid release date for both the GPD Win Max and SMACH Z handheld computers.