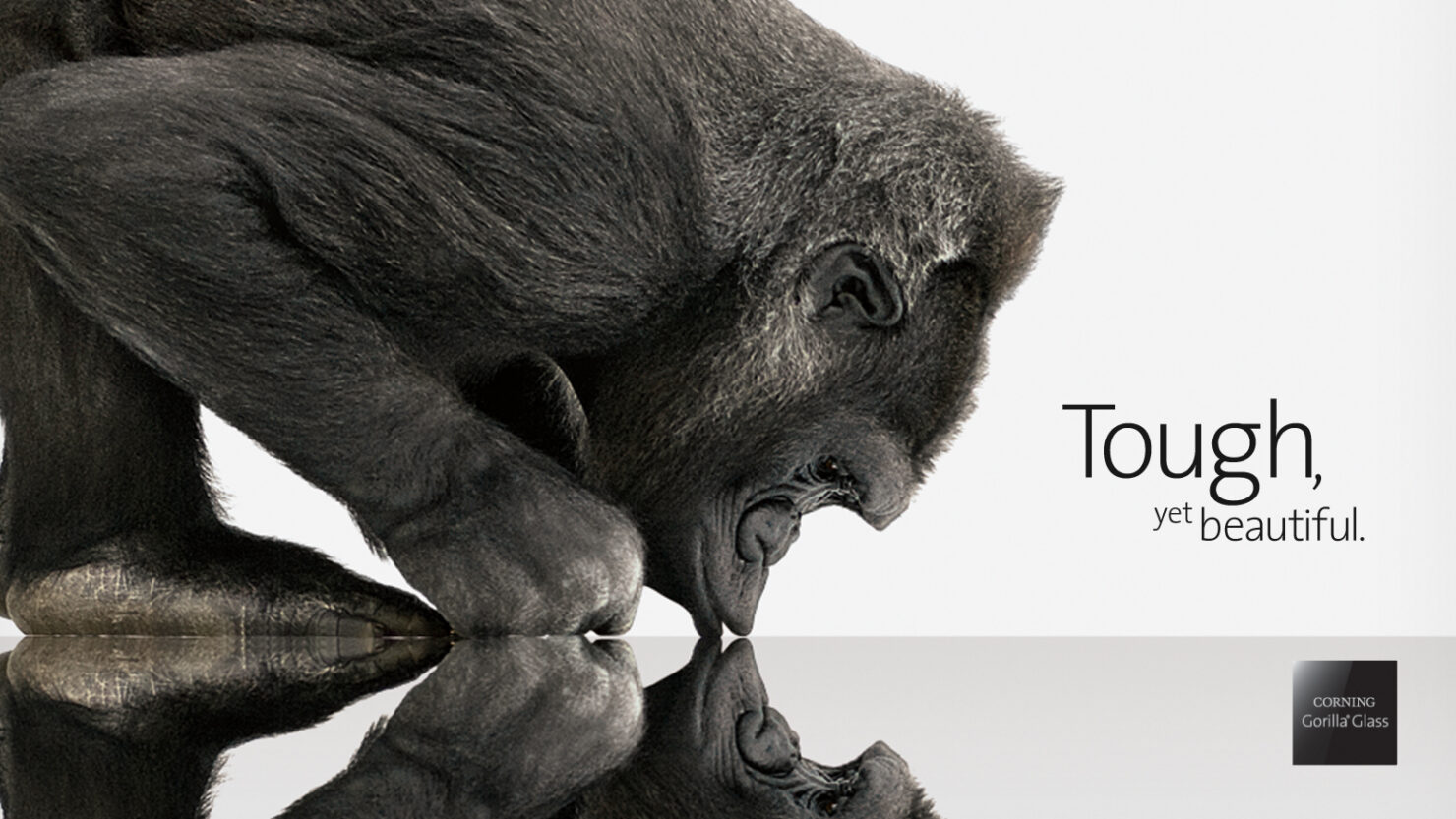 After the announcement of the company’s Gorilla Glass 5, Corning isn’t just going to retain its protective glass for smartphones because the latest announcement revolves around Gorilla Glass SR+. This protective glass is intended for wearables, but looking at the tests carried out on Galaxy Note 7, the company better come up with a more robust piece of glass this time.

Gorilla Glass SR+ Has Been Made to Make Wearable’s More Scratch-Resistant – Does This Mean It Will Provide Less Protection Against Drops?

Corning has reported that lab tests conducted displayed that Corning Gorilla Glass SR+ provides superior scratch resistance while delivering up to 70 percent better damage resistance against impacts and 25 percent better surface reflection than alternative materials. The company’s claims have been proven false by a variety of tests, so how can we trust Corning’s words now? 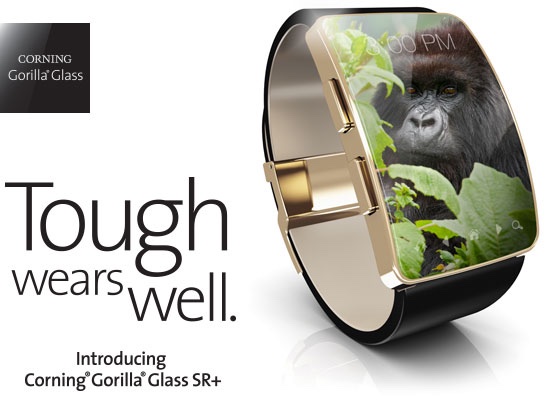 Scott Forester, director, innovation products, Corning Gorilla Glass has stated the company’s progress in developing the new protective glass for wearables and he seems quite confident that the glass will hold up.

“In early 2015, Corning launched Project Phire with the goal of engineering glass-based solutions with the scratch resistance approaching luxury cover materials, combined with the superior damage resistance of Gorilla Glass. Corning Gorilla Glass SR+ delivers a superior combination of properties that is not available in any other material today – it is in a class of its own.” 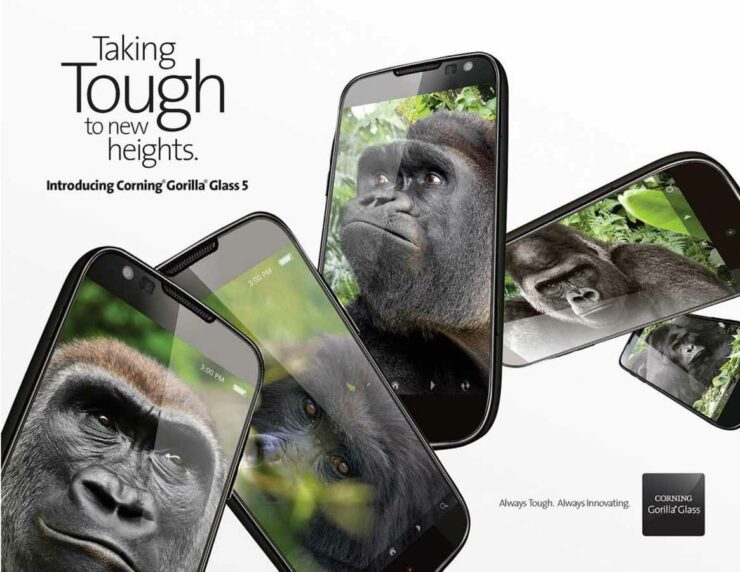 While I am not claiming anything, it’s possible that Apple Watch 2 could be the first ever wearable to feature Gorilla Glass SR+. Corning has reported that the protective glass will be available starting later this year, so it’s definitely a possibility. There are a slew of wearables that will be introduced later this year and a variety of them will be detailed at the IFA 2016 trade show. The ones that feature a sizable display head will most likely be incorporated with Gorilla Glass SR+.

Still, after the torture tests conducted on Galaxy Note 7, I am not entirely convinced on the latest announcement of Corning. When gadgets that undergo tests pass with full marks, then my opinion will drastically change. For now, Gorilla Glass isn’t as durable as the company claims.