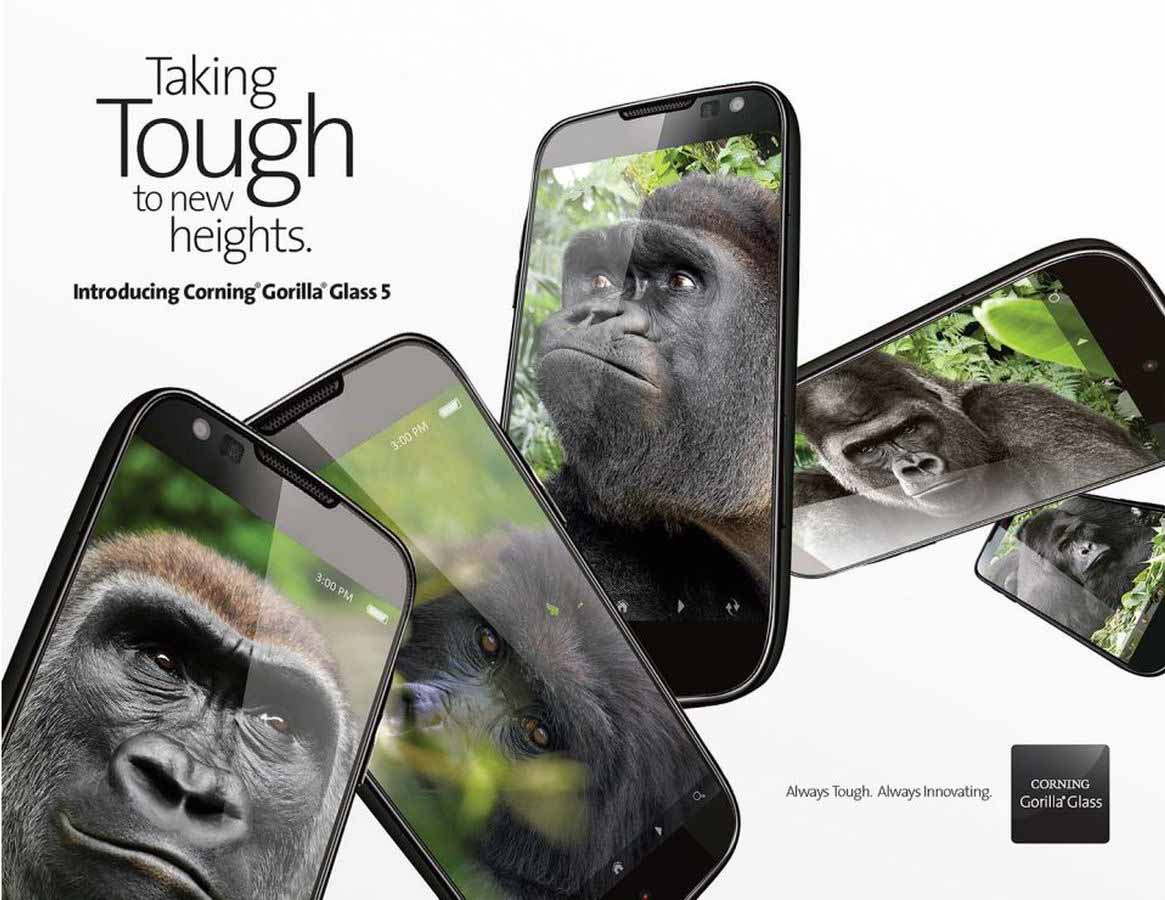 A scratch test (video given below) showing the durability of Gorilla Glass 5 has quickly caught the attention of Corning, and it didn’t take long for the glass manufacturer to justify why the protective layer around Samsung’s Galaxy Note 7 wasn’t able to shield it from the torture test you can see clearly below.

Before we start, we want to thank the YouTube channel JerryRigEverything and to Zack for going through the extra to perform the torture test on a Galaxy Note 7. If it wasn’t for you, then you certainly would not have gained the attention of Corning. In the torture test, Zack uses a metal pick that possess a rating of 3 on Mohs scale. If you remember your physics lesson accurately, diamond has the highest rating on the Mohs scale, meaning that only diamond can scratch a diamond, and to improve your knowledge, our fingernails have a rating of 2.5, which means that the metal pick will easily be able to scratch it, given its hardness.

However, what’s concerning about the test is that even Gorilla Glass 4 possess a hardness of 5-6, suggesting that a metal pick should have no effect on it, and here we have a Gorilla Glass 5 that’s unable to hold its own. Now according to Android Authority, Corning’s senior spokesperson, Jaymin Amin, and the company’s VP of technology, Jon Pasansky were reached in order to give a statement related to the durability of the glass. Each time a rebuttal was made to the spokesperson stating that the test was carried out well over 30 times, here’s what the spokesperson had to say: 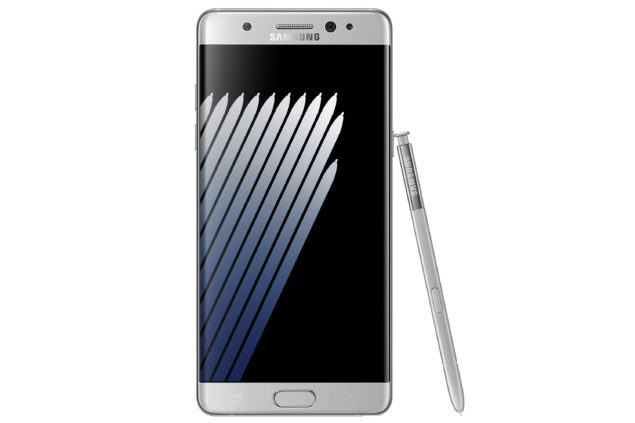 The test “has been validated several times during the development process here at Corning.”

“The hardness pick that was used in the video was a 3, that’s considerably softer than the glass material. Oftentimes when you have a softer material like that, and depending on what kind of loads you have used, you tend to see material transfer on the test substrate.

Material transfer on the test substrate is not necessarily a scratch but it can appear to the untrained eye as a pretty visible scratch. We don’t know whether or not that is what is being seen in the video. Certainly in the testing we’ve done internally, we don’t see that issue at all with similar picks on the Mohs hardness scale.” 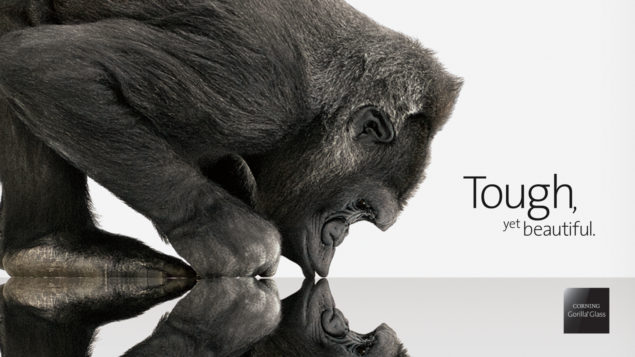 Additionally, Pasansky according to the source stated that the video shows metal pick pieces rubbing off the glass material and that it’s not the actual glass that’s being scratched.

“It’s a function of the difference in the hardness of the materials, but in particular the load is very important. So you could have a lower hardness pick with a much higher load and still achieve a condition that would look like a slightly higher hardness pick with a lighter load. It’s a combination of pressure and material hardness differences that exist between the pick and the material that’s being contacted.”

Galaxy Note 7 isn't the easiest smartphone to repair either, because according to iFixit, the phablet only gains a reparability score of 4 out of 10, signifying that if the smartphone needs to be opened up, then you'd best hope that you've taken it to an expert. 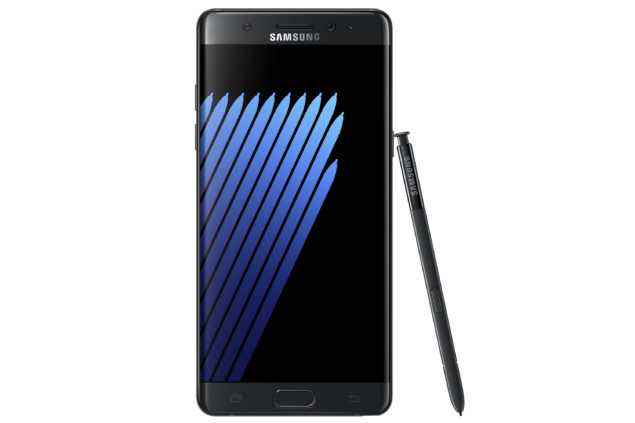 In the end, what have we learned? Galaxy Note 7 might take a beating when it comes to physical impacts, but not necessarily when a sharp object roughly scratches the glass. Seeing as how a metal pick which possesses a hardness of 3 on the Mohs scale can easily scratch glass, you will have to protect the flagship phablet from all kinds of sharp objects.

Corning Is Reportedly Developing a Glass Variant Specifically Made for Foldable Smartphones – Could Apple Use This Instead of Plastic?