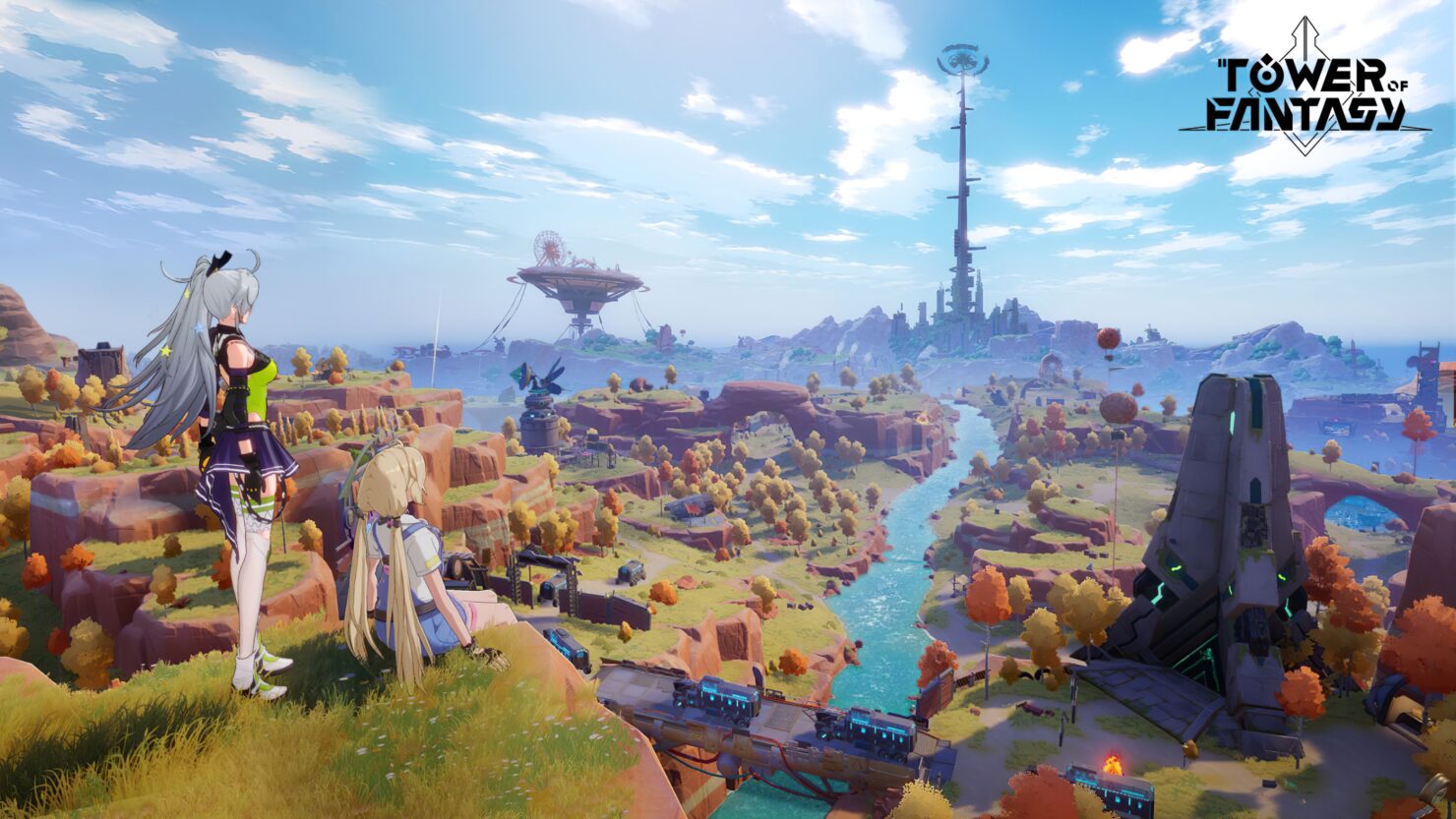 Developer Hotta Studio and publisher Level Infinite (a subsidiary of Tencent Games) announced that the shared open world RPG Tower of Fantasy will be released later this year on PC and mobile platforms. There will be a Closed Beta test at some point next month and signups are already open at this URL. You can also increase your chance to be selected by participating in lucky draw contests available through the official Facebook and Twitter accounts of the game.

Despite the name, Tower of Fantasy is more of a sci-fi adventure featuring gorgeous anime-styled visuals that are reminiscent of Genshin Impact.

In Tower of Fantasy, dwindling resources and a lack of energy have forced mankind to leave earth and migrate to Aida, a lush and habitable alien world. There, they observed the comet Mara and discovered an unknown but powerful energy called "Omnium" contained in it. They built the Omnium Tower to capture Mara, but due to the influence of Omnium radiation, a catastrophic disaster occurred on their new homeworld.

Set in this devastated, post-catastrophe world of Aida, players will embark on an adventure for themselves and for the future of humanity,

Check out the brand new Tower of Fantasy trailer below.

CD Projekt Red Team up with Netflix on Cyberpunk: Edgerunners, a Cyberpunk 2077 Animé