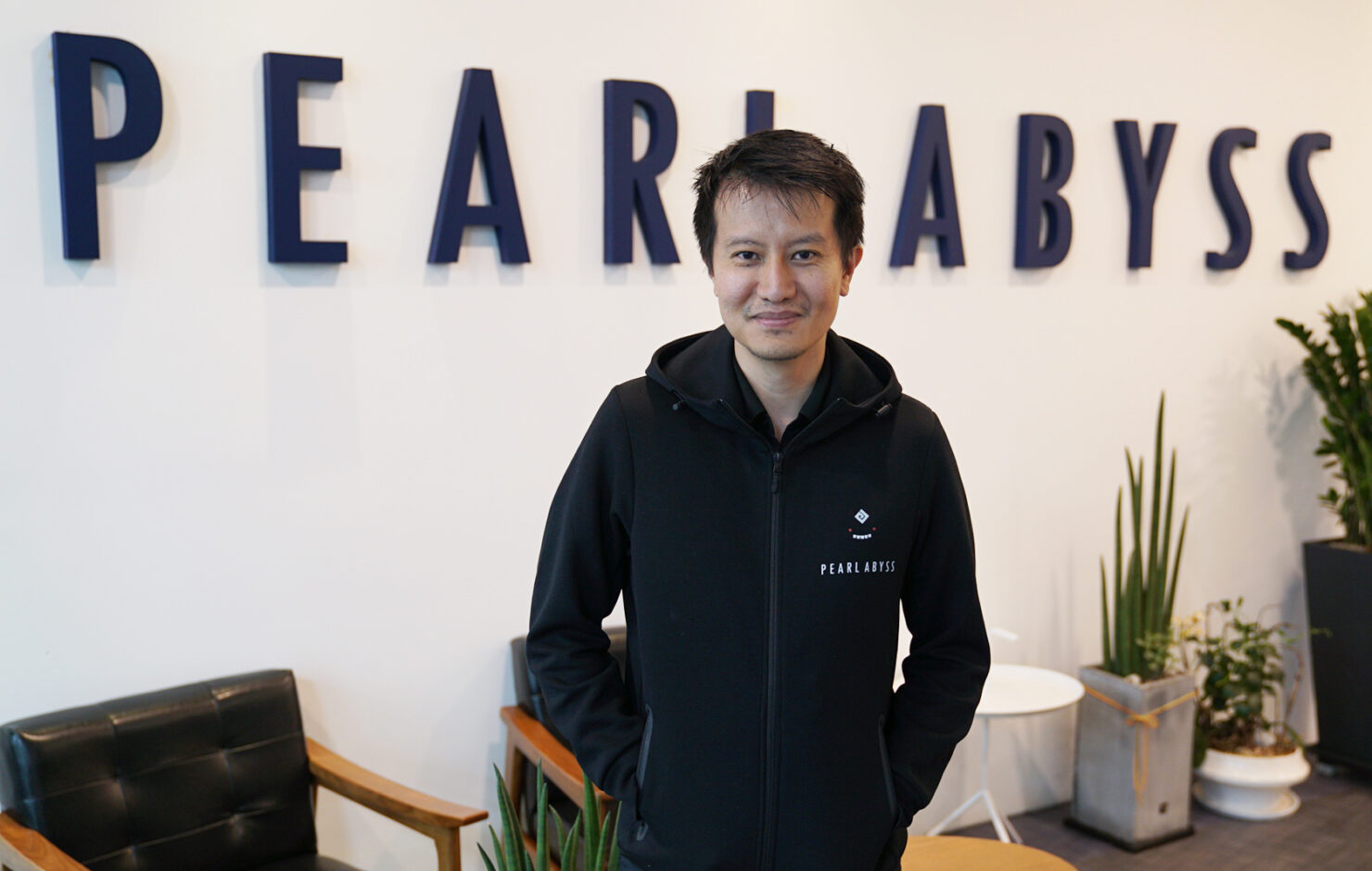 'Gooseman' is a nickname well known to fans of the incredibly popular Counter-Strike. It's the pseudonym of Canadian programmer Minh Le, who co-created the Half-Life mod back in 1999 with Jens Cliffe and was ranked 14th on IGN's Top 100 Game Creators of All Time chart in 2014.

After working on the unsuccessful shooter Tactical Intervention, he was employed as a contractor by Facepunch Studios where he worked on Rust. However, he left the team a couple months ago and today we've learned he's going to South Korea to join Pearl Abyss, the studio behind Black Desert Online. He will work on a brand new project, apparently. Below you can find two official statements from the press release.

I’m very excited to be a part of such a talented company. I was so impressed with the stunning graphics when I first saw Black Desert Online and it still never ceases to amaze me. I think being able to work in such an established company with so many resources will allow me to explore more game ideas in the future. Currently, I’m working on a new project and I’m hopeful that I can bring my 20 years of experience in game developing and a lot of the things that I’ve learned to the project. Honestly, I’m just very excited about what the future holds and grateful for the opportunity that Daeil Kim (Chairman of Pearl Abyss) has given me. I look forward to giving the company my best effort.

We are thrilled to have Minh Le join us on our new project. We believe that he has a lot of experience and capabilities to bring to the company. Pearl Abyss will continue to actively recruit talented developers from all over the world.