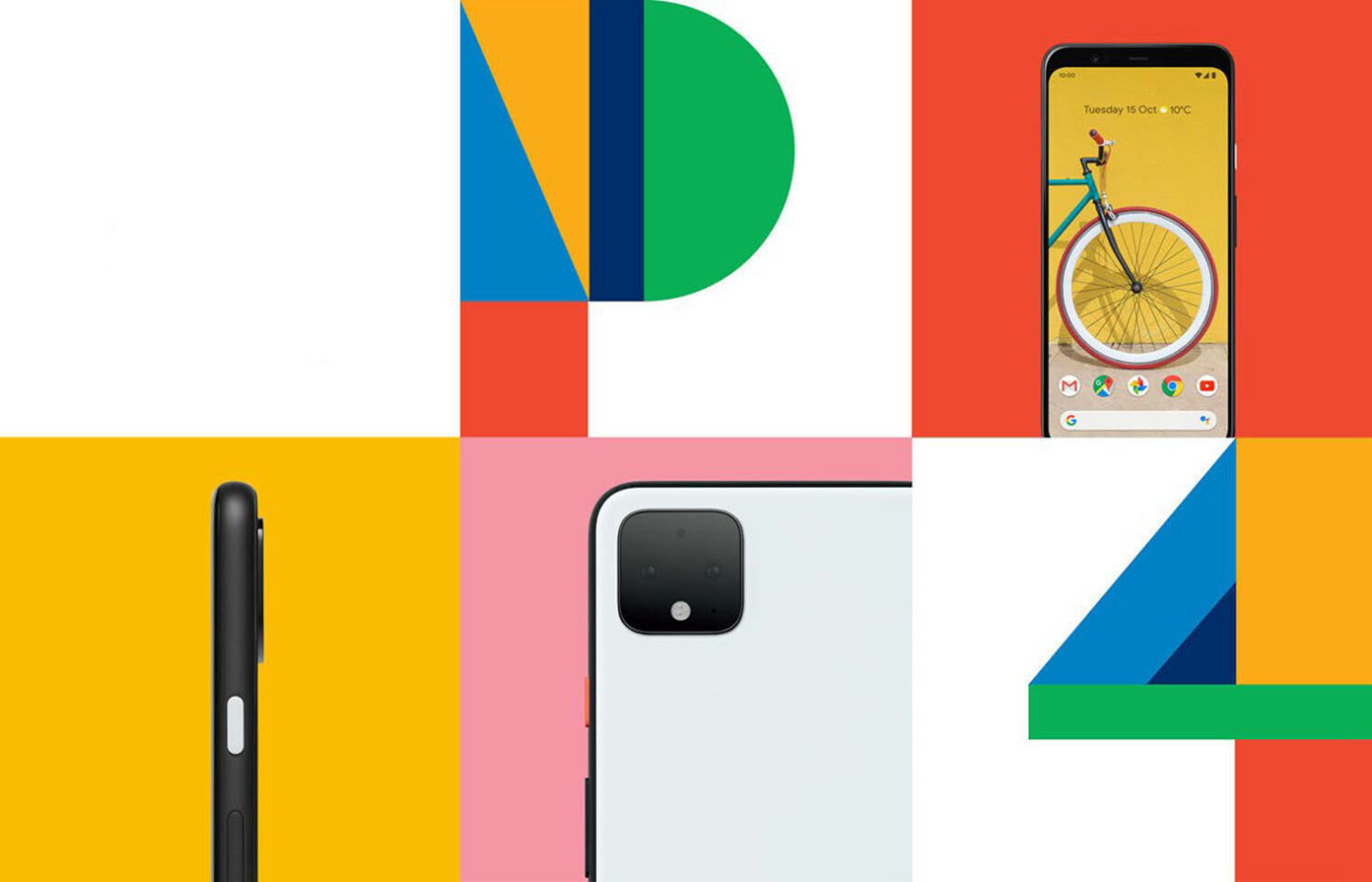 One of the Pixel's key selling points is quick access to updates and Pixel exclusive features such as Google Camera's Astrophotography mode, call screening and the likes. Google just introduced a new "Pixel feature drop" program that tells Pixel owners about the features their devices will get in future updates. Let's take a look at what Google has in store for Pixel owners:

Call screen is another mind-blowing Pixel exclusive that helps users deal with spam and robocalls. It leverages the power of the Google Assistant to answer phone calls on your behalf. The Assistant plays a pre-recorded message asking the caller to state their credentials and reason for calling. A user can then answer a legitimate call or dismiss a spammy one.

Earlier last month, rumors indicated that a future version of Google Phone would trigger call screen automatically on numbers marked as spam. It appears that they are true and Pixel users should be able to use the feature in the near future.

Google Duo will soon be able to focus on your face, even when you move around. It will use Google's secret sauce AI to determine the source of audio and focus the camera on it. The camera will even expand its field of view should it detect another person in the frame.

Furthermore, Duo will also try and fill in any audio gaps resulting from a bad connection. It'll use on-device ML to determine the most likely sound and fill in the blanks. Lastly, Duo will let you blur your background via a toggle in the app.

Google unveiled the 'new' Assistant earlier this year, alongside the Pixel 4. It wasn't widely available at the time and Google promised that it would roll out for additional users later. Soon, users based in the UK, Canada, Ireland, Singapore, and Australia will be able to use it.

In addition to the above features, Google is also introducing the following changes with the Pixel drop.

All Pixel devices will also receive an update to its memory management that will make multitasking a whole lot easier. It is much-needed, especially for older Pixels, considering the limited amount of RAM that they have. The features will be available to Pixel users worldwide in the coming weeks.