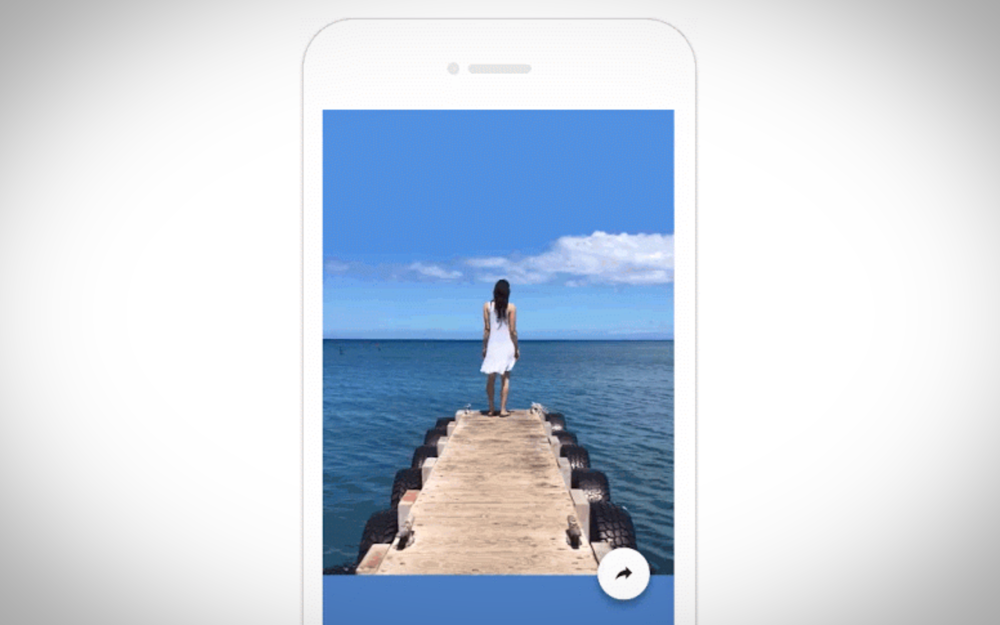 Live Photos first made its debut alongside the launch of Apple's iPhone 6s and its bigger Plus sized variant. The feature allowed users to capture a short clip which was more or less double in size compared to a standard photo taken from the iPhone. Nonetheless, it was a neat addition. Google's Motion Stills app was launched last year and since then it has received various fixes. The latest update brings something new for users for iPhone users  -  the ability to customize the default frame of Live Photos. Let's dive in to see some more details on the subject.

So what does it mean when we speak of customizing the default frame of Live Photos? Live Photos comes with a pre-set frame that automatically appears in the camera roll of the stock Photos app in iOS. The purpose of the latest update in Motion Stills is to emphasize clearly what a person is capturing. 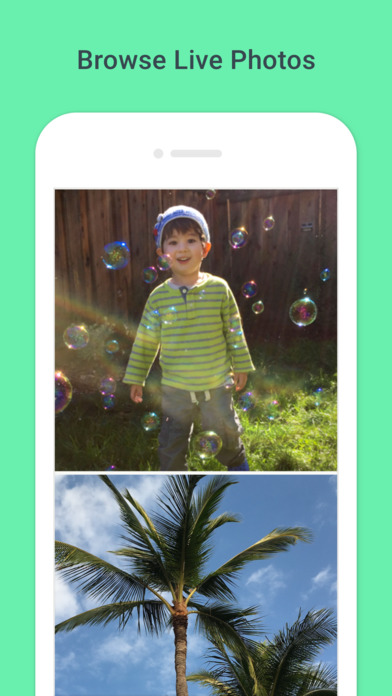 Now in Motion Stills, iPhone users can go through any frame from Live Photos. The app comes with the ability to export the new image back to the iOS Photos app. So the users experience is too the point and easy. In addition to this the process of exporting will keep the Live Photo in the 3D Touch looping format instead of the GIF format of Motion Stills. 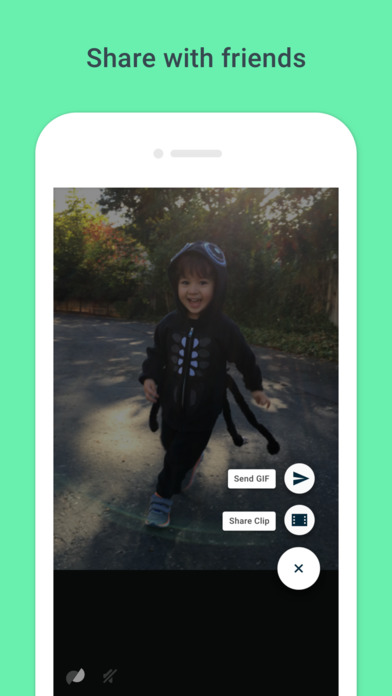 However, as pointed by The Verge, there's a minor catch in the Live Photos whose result is a low resolution image of the customized frame in Photos app.

There is a catch. For space reasons, Live Photos only save the primary frame in full 12-megapixel clarity, with the other frames handled as lower-resolution video; choosing one of these frames will therefore result in a photo with less detail than the original. But since the vast majority of Live Photo viewing probably happens on phones, this may not be a major issue for you. 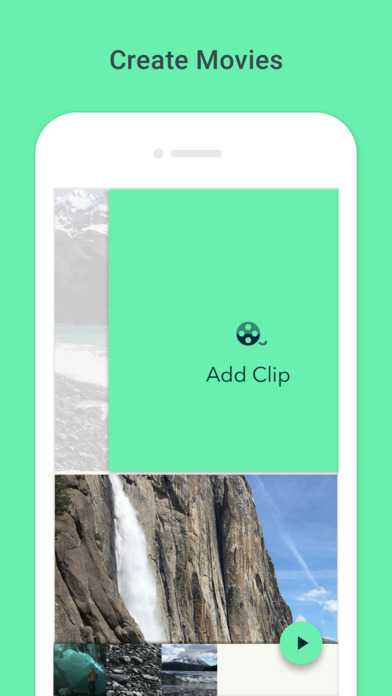 Apart from this little catch, the app does allow you to transform your Live Photos into GIFs that can be shared easily with friends who do not have the iPhone with 3D Touch support for Live Photos. The app is available for free on the App Store, so be sure to give it a go if you haven't already.