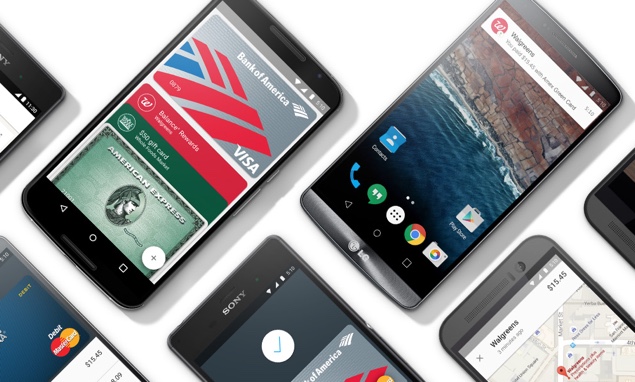 It is essential to keep track of your purchases and notifications for every purchase help in maintaining the record. Services like Android Pay have the functionality to alert about purchases made using the service, but it only notifies when the purchase is made from your phone.

Now, Google is planning to extend the notifications service for all the purchases made on your cards. It will show the entire transaction history for your cards regardless of if you made the purchase on your phone or not. 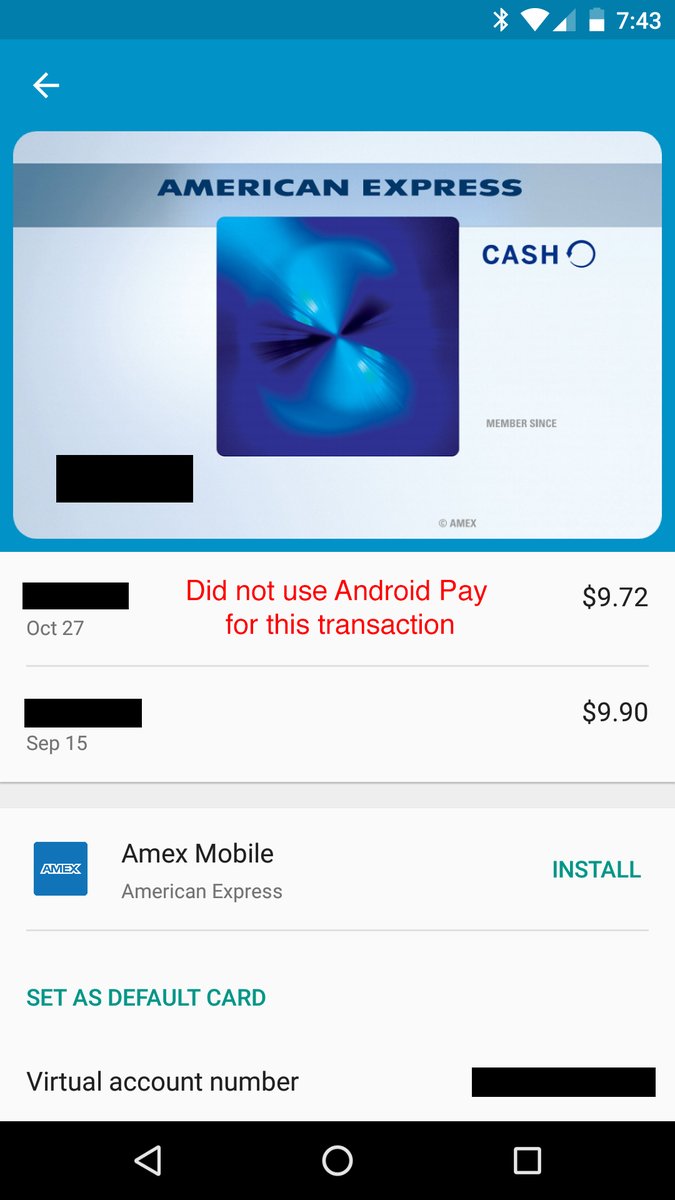 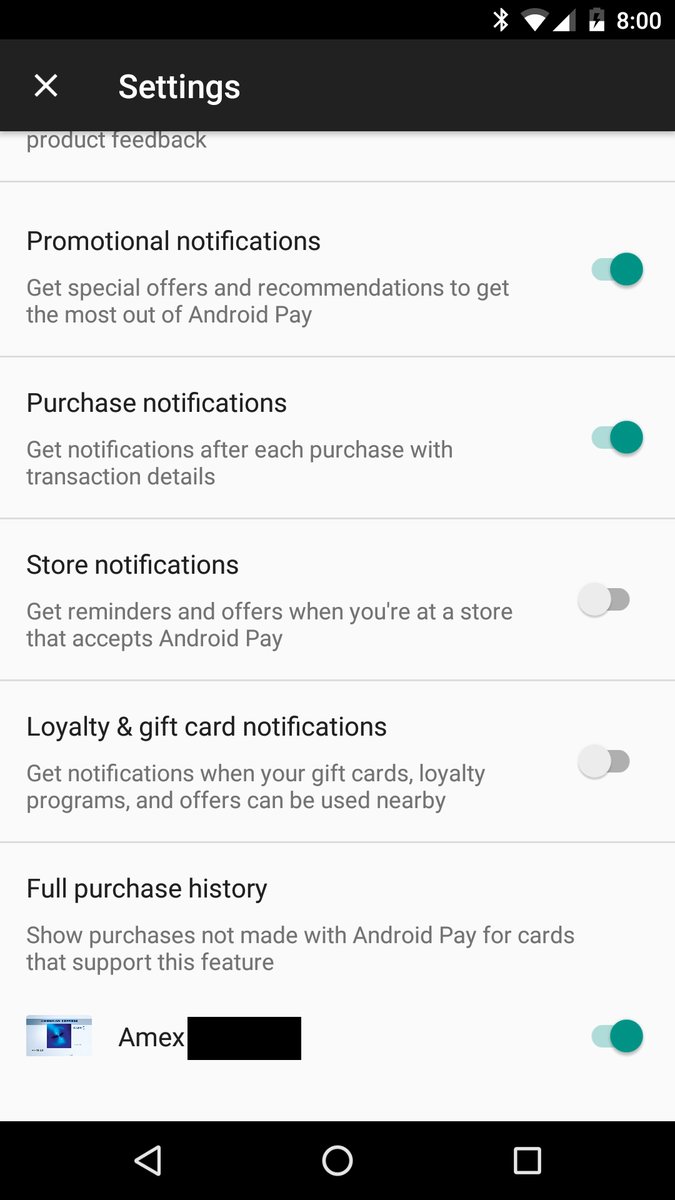 Services like PayPal always notify users about the purchases made through their PayPal account. Even if you have the PayPal app installed on your phone, you will still get a message stating the amount spend on the recent purchase. It is a security feature and also pretty helpful for users to maintain a record of their expenditure via PayPal account. It also converts currency to your local currency when you purchase stuff in other currencies. Google is now going to implement the same feature in a broader manner.

In addition to keeping track of your expenditures, the new feature coming to Android Pay will also help you spot any suspicious activity. Currently, the feature does not seem to available to all the users, but it is expected to make its way to your phone soon.