Its official folks. Google has finally taken smartphone manufacturer Motorola off its hand and sold the company to the Chinese multinational Lenovo. The sale comes after Google and Motorola launched the much anticipated 5.9 inch, Snapdragon touting Nexus 6 just two weeks back.

The acquisition was announced back in February and today marks the completion of final regulatory requirements. Motorola will retain its brand image and products and will now operate as a subsidiary of the Chinese electronics giant in Chicago. Commenting on the transfer, Rick Osterloh, Chairman Motorola said: "The iconic Motorola brand will continue, as will the Moto and DROID franchises that have propelled our growth over the past year. We will continue to focus on pure Android and fast upgrades, and remain committed to developing technology to solve real consumer problems." 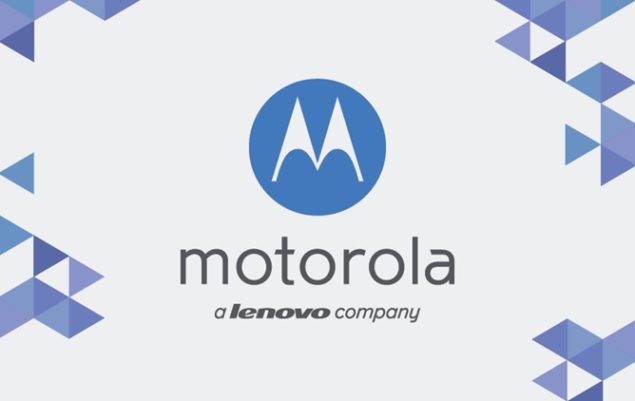 Google has now sold off Motorola's handset business for $2.91 Billion to Lenovo. The move comes after the search giant was reportedly loosing hundreds of millions of dollars since having acquired the Chicago based manufacturer. After Motorola's acquisition, Lenovo now becomes the world's third largest smartphone manufacturer.

The sale however does not include the majority of Motorola patents, as most of them are still owned by Google. "Google will maintain ownership of a majority of the Motorola Mobility patent portfolio, while Motorola will receive a license to this rich portfolio of patents and other intellectual property," says Lenovo.

Lenovo CEO Yang Yuanqing also believes that together, Motorola and Lenovo can now offer the much needed competition to the other 'top two' in the smartphone manufacturing market. Commenting on the issue, Mr. Yuanqing said:

"By building a strong number three and a credible challenger to the top two in smartphones, we will give the market something it has needed: choice, competition and a new spark of innovation. This partnership has always been a perfect fit. Lenovo has a clear strategy, great global scale, and proven operational excellence. Motorola brings a strong presence in the U.S. and other mature markets, great carrier relationships, an iconic brand, a strong IP portfolio and an incredibly talented team. This is a winning combination."