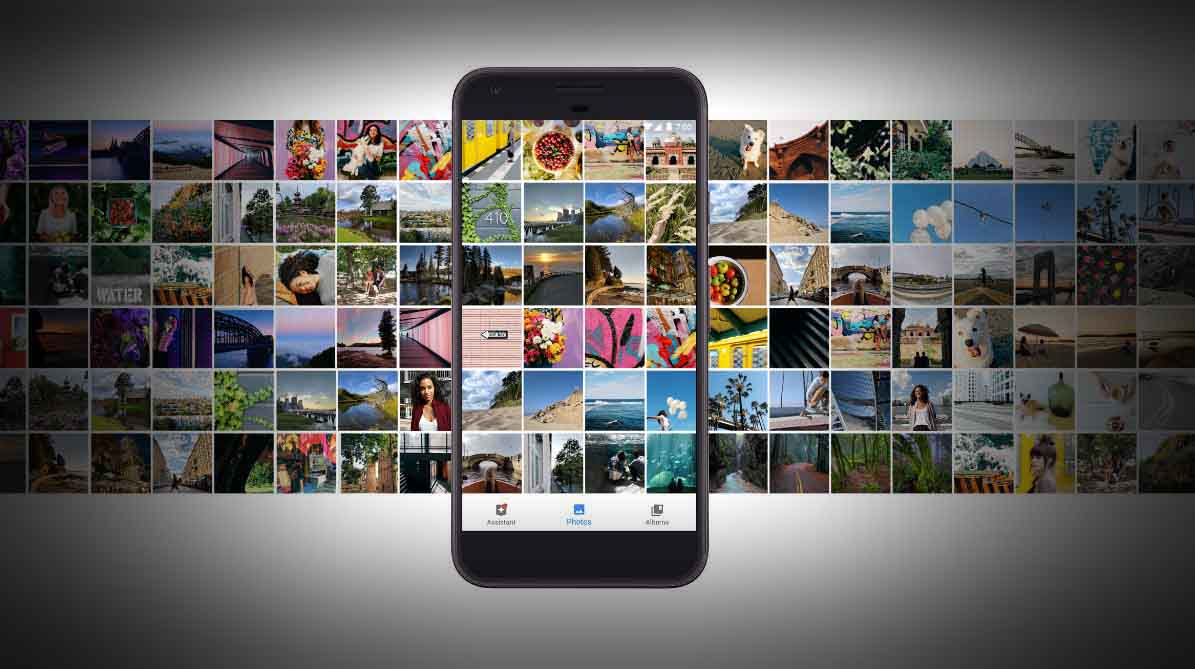 The Pixel lineup, despite its high price tag, ended up selling quite well. However, there was an email which suggested that Google has ceased production of its flagship series. Gladly, you will still be able to experience the fluidity of stock Android because the California-based giant has refuted all rumors regarding ceasing production of its smartphone family.

For owners who have ordered the smartphone but were not able to get their hands on it due to lack of stock available, their hopes have been resurfaced because after 9to5Mac spoke to Google regarding the latest update, the company replied as follows:

“We’re really excited by the demand for the Pixel XL in Canada. Telus is currently out of stock of the Pixel XL. We’re working with our partners to restock inventory across our retail channels and we can confirm that production of the Pixel has not stopped.” 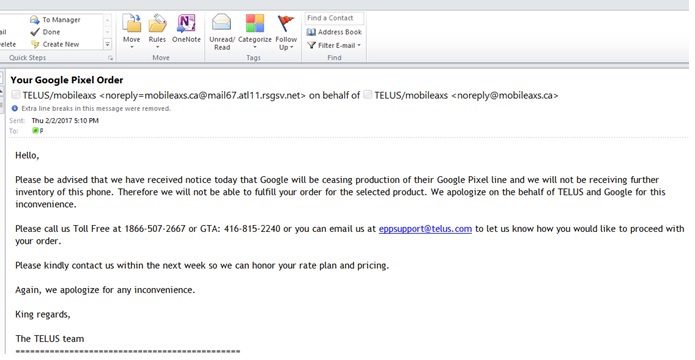 It is good to see that Google will be working with other retailers and different forms of channels to start restocking the Pixel. As far its successor goes, the company is planning to retain the existing qualities of the smartphone, ranging from its stellar build quality and impressive looking display and further improving the hardware and wide range of features present on the Pixel’s successor. Rumor has it that the Pixel 2 will be shipping out with a Snapdragon 835 SoC, although there is word going around that the company could be preparing a cheaper smartphone down the line.

Despite its impressive swath of features, Google’s Pixel still lacks in certain key areas, but we’re hoping to see that they become a thing of the past when a new line has been introduced down the road. What sort of features are you expecting from the Pixel’s successor? Let us know right away.