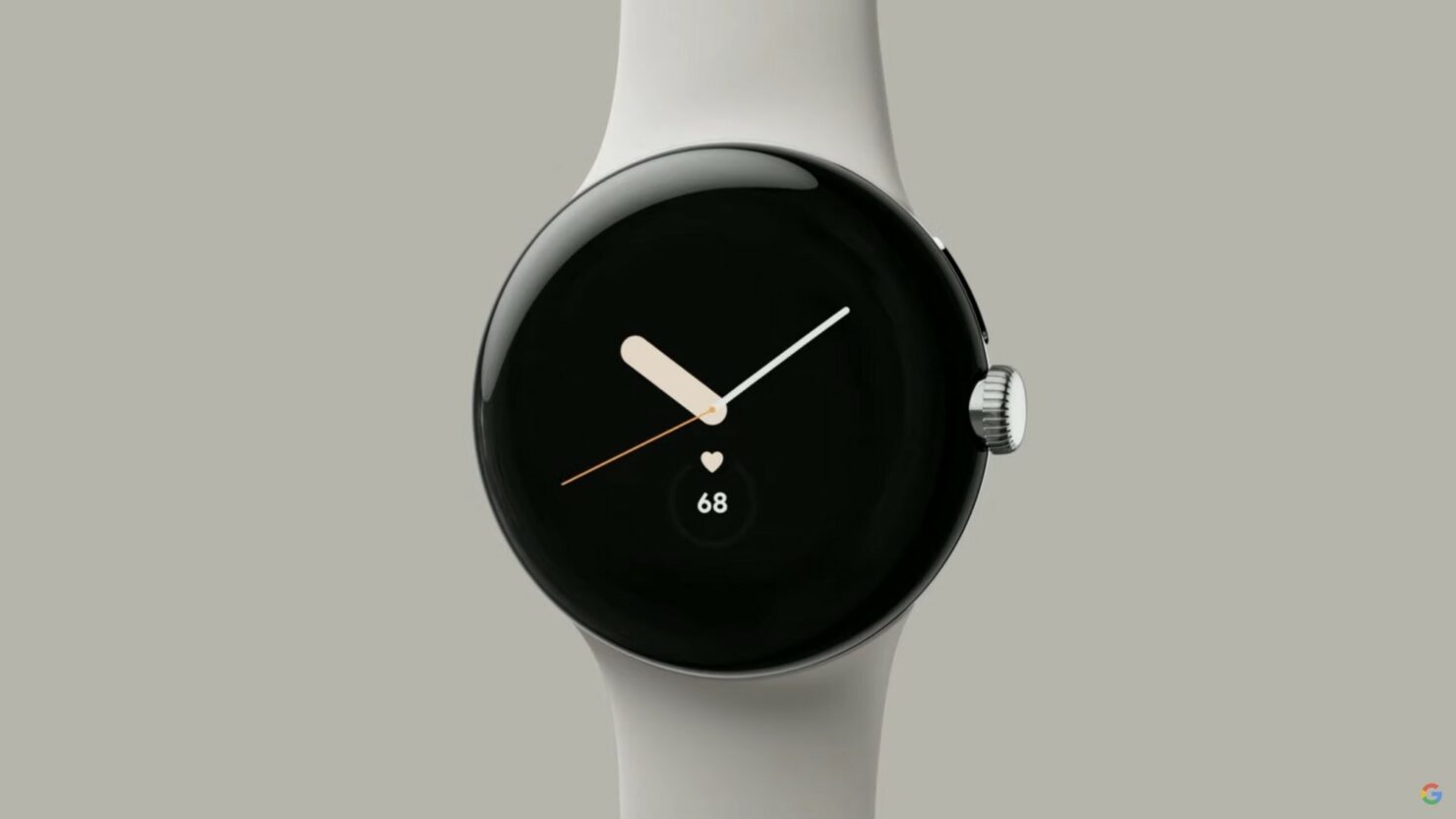 Details surrounding the Pixel Watch are gradually proliferating, and since Google was not keen to share more information about the smartwatch than necessary, there are other sources to rely on. On this occasion, the amount of RAM, the number of variants expected to be sold, and the name of the device’s co-processor have been shared, giving us a better outlook of the wearable.

Pixel Watch Rumored to Ship With 1.5GB RAM, Tying With Samsung’s Galaxy Watch 4 for the Most Memory Running in a Wearable

The Pixel Watch is rumored to sport a 300mAh battery, so we will have to see how the combination of the Exynos 9110, M33 co-processor, and Wear OS handle the overall ‘screen on’ time. Note that the M33 chip’s power consumption will be in microwatts, so there will be a negligible impact on the battery. Aside from this, the Pixel Watch is expected to ship with 1.5GB RAM, making it the same amount running in Samsung’s Galaxy Watch 4, but with double the internal storage, at 32GB. 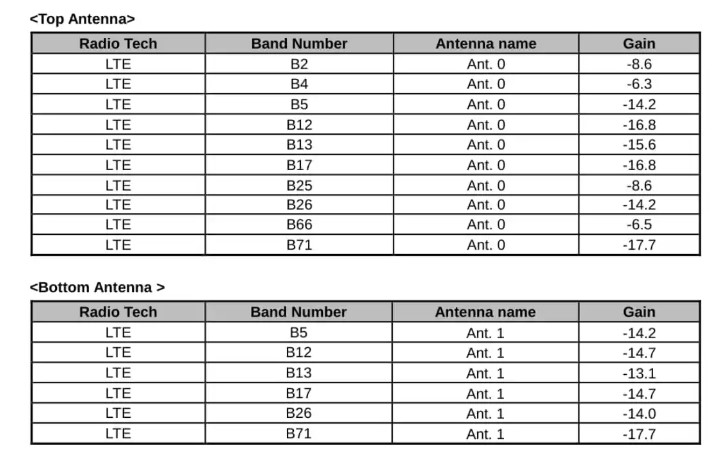 From what we know before, the Pixel Watch will be available in three variants. One of them will only support Wi-Fi and Bluetooth connectivity, while the remaining two will feature LTE. As for band compatibility, those details were shared above. In a previous report, we mentioned that the wearable would support USB-C charging, and to avoid quality or durability issues, Google has enlisted Compal to build its latest device.

Compal has been an Apple supplier for the company’s Apple Watch range for years, so it makes complete sense for Google to approach the Taiwanese firm. As for when we can expect the Pixel Watch, it could launch alongside the Pixel 7 and Pixel 7 Pro in Q4 2022, so we will have all the details for you then.