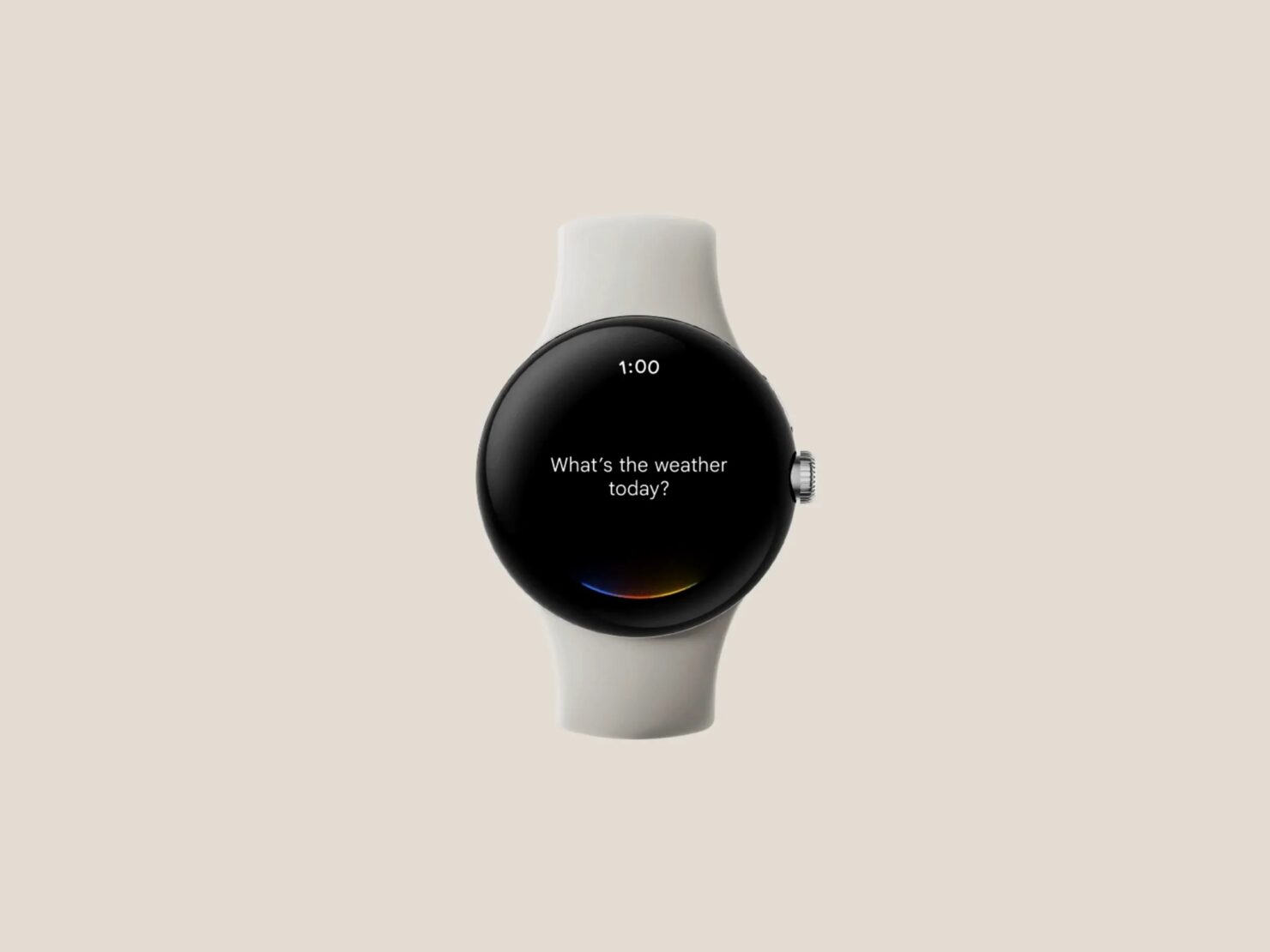 Google did not divulge the Pixel Watch specifications during its I/O keynote, meaning that a lot of information was going to arrive through external sources. The latest rumor claims that Google’s wearable will not only feature a co-processor to offset the load on the primary SoC, but it could arrive with the most amount of RAM seen on a Wear OS wearable.

Pixel Watch to Feature Samsung’s Exynos 9110 SoC, Which Will Likely Be Kept Under the Tensor Branding

An unnamed source informed 9to5Google that in addition to featuring the Exynos 9110 underneath the hood, the Pixel Watch is said to arrive with a co-processor. The existence of the co-processor would likely be to handle the less intensive tasks so the primary chipset would have more breathing room to tackle the more taxing operations, resulting in a smoother Wear OS experience.

The source did not state what this co-processor would be called or if the Exynos 9110 would be a part of Google’s Tensor branding. However, considering that the Pixel 6a, Pixel 6, and Pixel 6 Pro feature a silicon mass produced by Samsung that has also been stamped with the Tensor name, we feel that the Pixel Watch would be given the same treatment.

Qualcomm’s Snapdragon Wear 4100+ features the company’s QCC1110 co-processor, which 9to5Google claims can support up to 64K colors on an always-on display. The Pixel Watch’s co-processor could behave in a similar fashion, but there is no evidence to support this claim. It is also said that Google’s upcoming smartwatch could feature the highest amount of RAM ever seen on a Wear OS wearable.

It was previously reported that the Pixel Watch would sport 32GB of onboard memory, which is twice the internal storage of any wearable running Wear OS. If Google allows it, users could take advantage of this storage increase to download music from various places like Spotify for offline playback. As for RAM, the device could surpass what Samsung’s Galaxy Watch 4 features, which is 1.5GB of memory.

Having more RAM in the Pixel Watch could equate to a better Wear OS user experience, though we will have to see if that is really the case. The new smartwatch is expected to launch alongside the Pixel 7 and Pixel 7 Pro, so we will have more information then, so stay tuned.