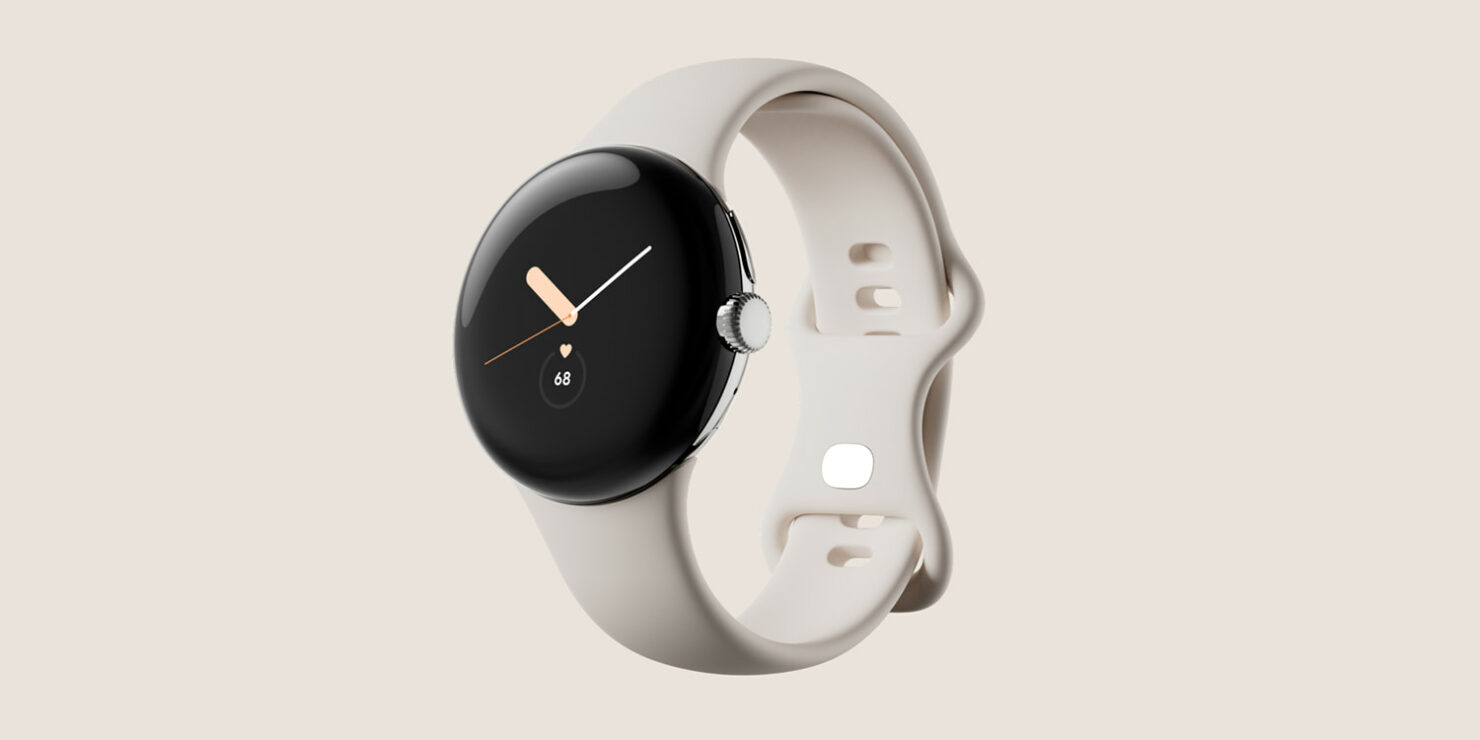 As the launch of the Pixel Watch draws near, more information has come to light regarding Google’s smartwatch. The latest report claims that the advertising giant has given Apple Watch manufacturer Compal Electronics to make the wearable, so given that the supplier has had plenty of experience with devices of compact form factors, the Pixel Watch could sport an impressive build quality.

Multiple FCC filings appeared on May 11, with 9to5Google reporting that the Pixel Watch will have support for USB-C charging and will ship in the following versions.

The last Pixel Watch variant, GWT9R, is likely headed to the U.S. market since it supports the most LTE bands and will be compatible with a multitude of networks. This level of compatibility may even encourage higher sales of the Pixel Watch since consumers will likely purchase the variant running the same network as their smartphone. The USB-C charging cable, which will likely be bundled with the smartwatch, is expected to the manufactured by Compal Electronics.

One reason why Google turned to Compal was due to the latter’s experience in manufacturing previous-generation Apple Watch models. Compal was responsible for making Apple Watch Series 1 and Apple Watch Series 2 back in 2017 and has retained its position as an Apple manufacturer. With the level of experience under its belt, especially considering Apple’s stringent quality control requirements, Google may also adhere to the same strict conditions.

This may mean the Pixel Watch is manufactured and assembled with detailed craftsmanship, becoming a high-quality timepiece, like the Apple Watch. Only time will tell if Google and Compal cut corners with this wearable when commercial units are officially available for the masses.