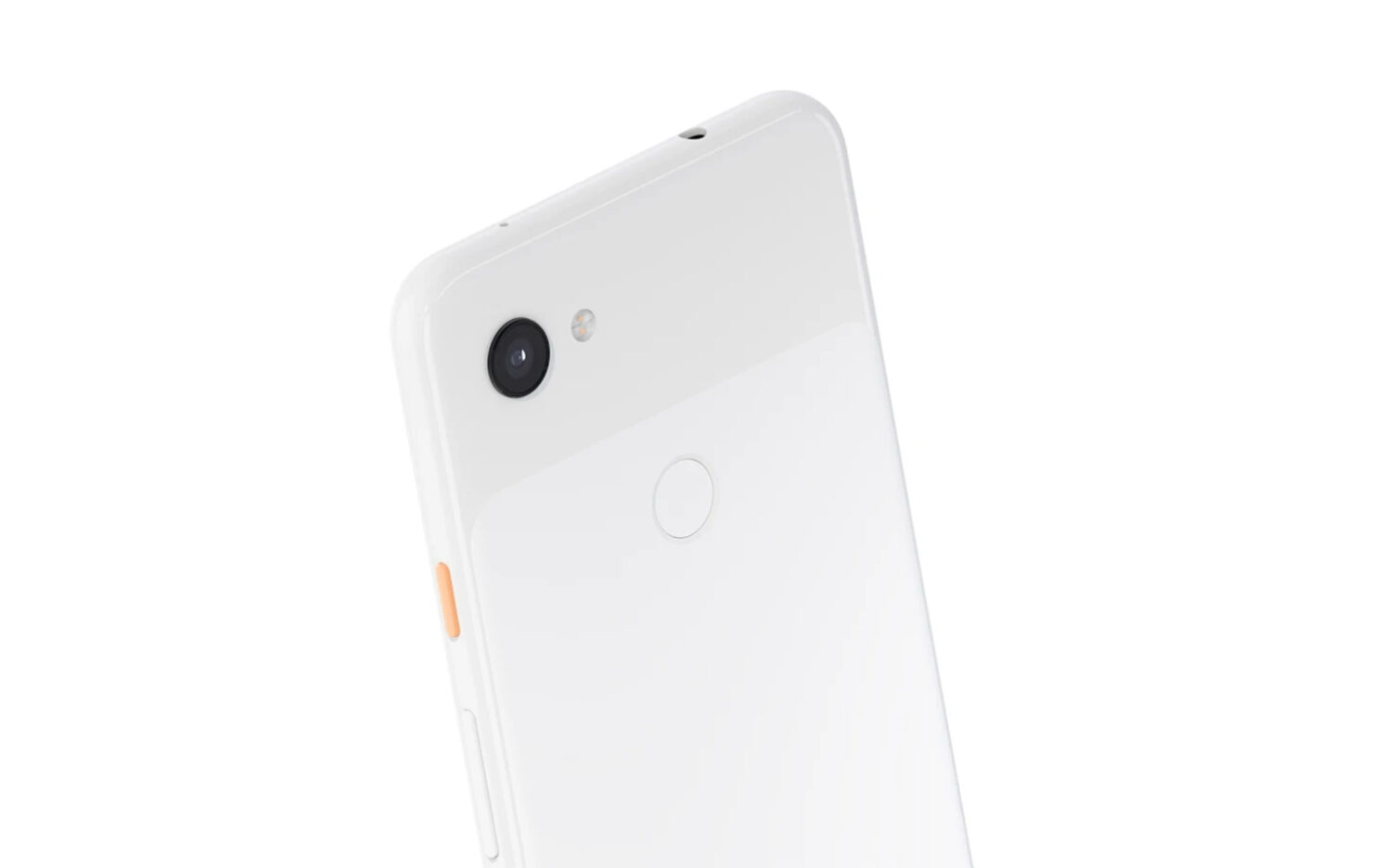 Just last year, Pixel sales reached an estimated 4.7 million units, accounting for only 0.3 percent of the global market. For a company like Google (NASDAQ:GOOG), we were expecting a lot more and disappointingly, it was a bad run. Fortunately, the technology giant is slowly creeping towards the top, even though the latest estimates do not come close to what its rivals in the smartphone industry ship annually. Thankfully, the company probably realized that it’s not just flagship models that result in increased shipments.

According to figures shared by Nikkei, Google is reportedly planning to ship between 8-10 million Pixel units this year, out of which 4.1 million devices have already been shipped in the first half. IDC reports that this increase in Pixel sales was thanks to the cheaper Pixel 3a and Pixel 3a XL, which start from $399 only and feature the same rear camera sensor as the more expensive Pixel 3 and Pixel 3 XL.

Most likely because of the affordability of these handsets, and the fact that you can snap images and video using an industry-leading camera, Google states it will be launching more affordable Pixel handsets in the future. Whether or not those devices will shift away from the polycarbonate chassis the cheaper devices ship with, is something we’ll find out in the future. For this year, we don’t expect Google to raise its Pixel sales tally by launching newer inexpensive smartphones.

Instead, we’ll bear witness to the Pixel 4 and Pixel 4 XL launch, most likely happening in October later this year, just like their predecessor’s unveiling. It’s a positive approach from Google; to target customers from a lower pricing bracket to help generate sales. Also, the benefit of running clean Android software coupled with timely updates is something customers might appreciate, prompting them to pick up the Pixel 3a and Pixel 3a XL.

We also believe that the promotional offers surrounding the Pixel 3 and Pixel 3 XL will aid Google in reaching that estimated 10 million figure. Hopefully, with the launch of the Pixel 4 series, the Pixel 3 family becomes even cheaper, resulting in more sales.