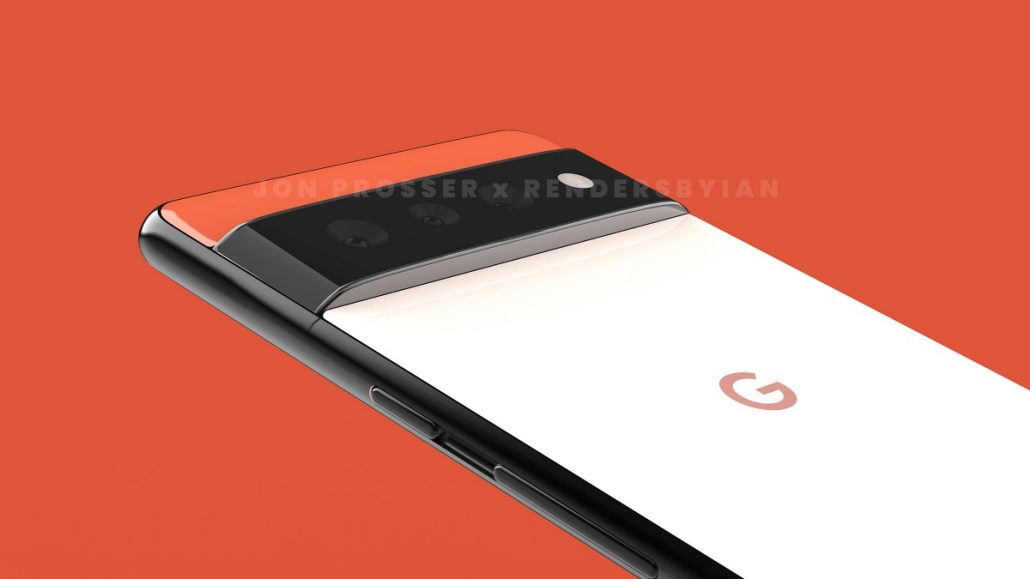 At this point, we are all aware of the fact that Google has been working on a foldable Pixel for some time now. The confirmation came for this back in May 2019 when the company talked about how they are prototyping foldable displays and multiple other hardware technologies. However, at that time, there were no plans shared about the new device. Then there were references of a foldable Pixel device that leaked last year and while there was not much information to go along with, we figured it was going to happen. The cycle kept going on and on, and the latest report suggests that a foldable Pixel might become a reality sooner rather than later.

Google Pixel Fold Along with Other Foldables from Xiaomi, Oppo, and Honor Could Debut Later This Year

According to a report from The Elec, the rumored Google Pixel Fold will bring a 7.6-inch foldable display that will be supplied by Samsung Display, and it will also have an ultra-thin glass layer. This does fall in line with the previous rumors that talked about how Samsung Display will be responsible for supplying the OLED panels to Google, Xiaomi, and Oppo.

It is worth noting that there have been previous reports about how Samsung Display will begin the production of foldable displays for Google along with other brands in October of this year and the Pixel Fold release could still happen by the end of the year. Based on the reports that we have received so far, it is safe to say that Google could at least announce the Google Pixel Fold later this year along with the Google Pixel 6, and while the company might not release the device, we are expecting an announcement.

There is some more information available here. For starters, the report suggests that there are going to be more foldable devices from companies such as Xiaomi, Honor, Oppo, and all of them will be using the UTG. These devices are probably hitting the market by the end of the year or next year. This means that we are about to get an influx of foldable devices, and most of them are going to compete with Samsung's upcoming foldable offerings.