After the announcement of Microsoft’s Surface 3 and Apple’s iPad Pro, the very next slate coming to the market is Google’s Pixel C. The tablet carries a very large screen size, impressive hardware, and of course, one unique feature that lacks on Microsoft’s current Surface lineup. 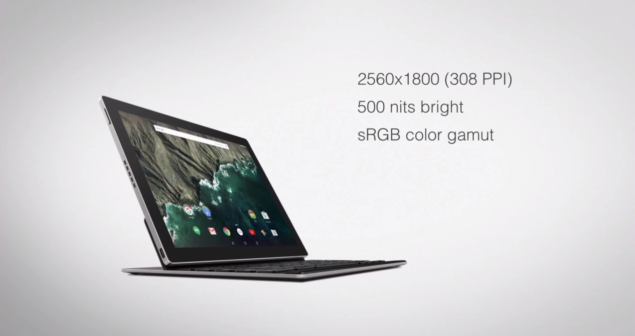 Just like Nexus 5X and Nexus 6P, Google Pixel C also sports a Type-C USB port that is dedicated to improve data transfer speeds. However, unlike the newly announced smartphone duo, the tablet will not support Qualcomm’s Quick Charge 2.0 because it is running NVIDIA’s flagship SoC, Tegra X1. That is correct, and in addition to sporting a chipset manufactured on the company’s Maxwell architecture, Pixel C also sports 3GB of LPDD4 RAM. Perhaps the most unique thing about the slate that differentiates it from the rest of its competition is the magnetic connection of both the tablet and keyboard. 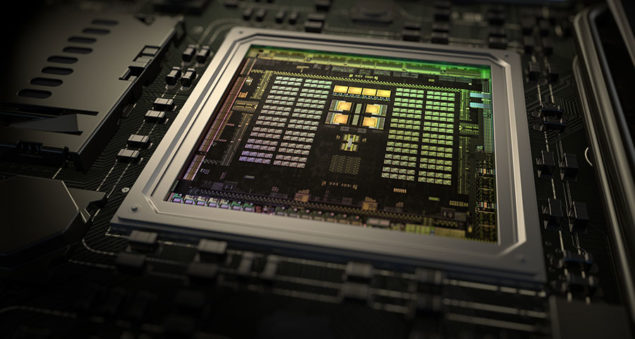 Keep in mind that both the tablet and its keyboard are separate but can be attached to one another in order to create a makeshift laptop. Unlike Microsoft’s Surface lineup, which requires a kickstand in order for the tablet to be placed on it, all the user is required to do with these two products is attach them and tablet will be stuck on the keyboard with an adequate amount of screen adjustment angle to result in a comfortable experience.

The screen itself measures in at 10.2 inches and has a crisp resolution of 2560 by 1800 pixels. The connection between the keyboard and tablet exists through a Bluetooth connection, just in case you were wondering. Coming to the pricing details of Pixel C, the tablet will be available to purchase in two storage models: 32 and 64GB. The 32GB model is going to be available for $499 while the 64GB one will be for available for $599. 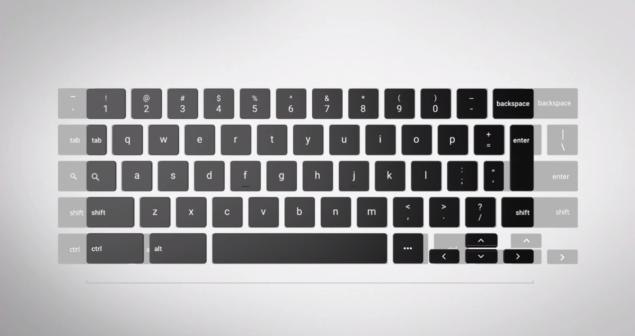 Unfortunately, users will be required to purchase the keyboard separately, and that will set them back by an additional $149. While there was no exact release date mentioned, Pixel C will be available during the holiday season and will be running Android Marshmallow ‘out of the box’. Do you guys think that Google’s take on a tablet that is catered to a workforce has been spot on this time? Let us know your thoughts.