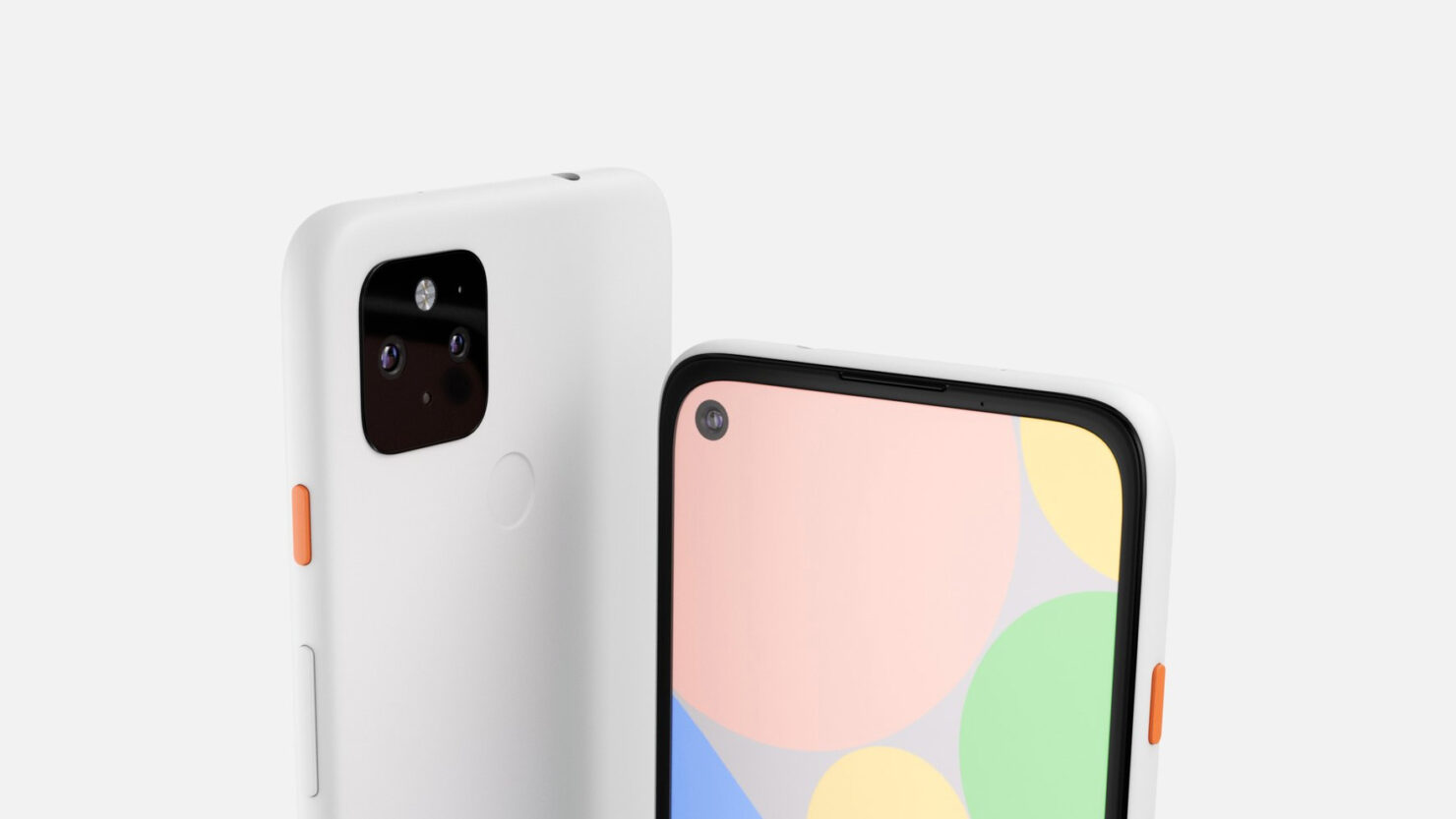 The most we heard about the Google Pixel 4a XL was when its replacement parts showed up online. Now thanks to the latest renders, we’ve got to know about its design, but we’re also hugely disappointed that this version didn’t end up on the production line as it sports more features than the regular Pixel 4a.

Exactly what we’ve witnessed through the Pixel 4a renders, the Pixel 4a XL shares similarities with its smaller brother. One of those similarities is that punch-hole display, with a small camera fitted on the top-left corner of the screen. Also, the Pixel 4a XL was supposed to measure 154.3 x 73.9 x 8.2mm, making it hardly bigger than the Pixel 3a, which sports dimensions of 151.3 x 70.1 x 8.2mm.

In case you didn’t hear, the Pixel 4a is rumored to cost $349 for its base model, and Google might even add a 128GB model to the lineup so users won’t have to worry about storage problems down the road. Coming back to the renders, it appears that a Type-C USB port would be used for charging and there seems to be a 3.5mm headphone jack present as well.

Overall, the Pixel 4a XL looks like a solid device and it’s a shame Google decided to cancel it. Then again, from a business perspective, it’s a smart move because the advertising giant really needs to pick up the pace as far as its smartphone wing is concerned. Earlier, Google CEO Sundar Pichai confirmed that the company is committed to the Pixel range so we’re hopeful of seeing some improvements down the road.