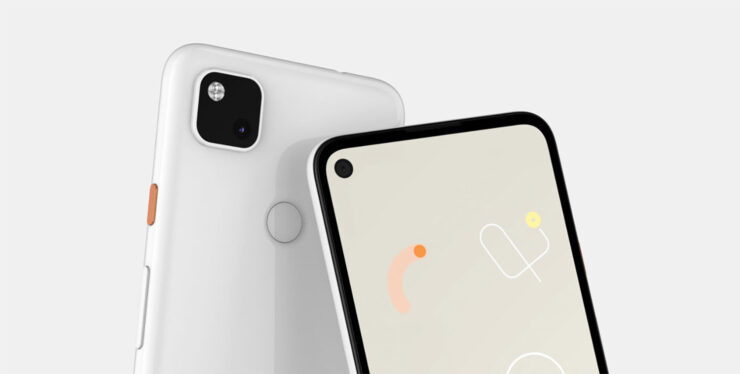 Google's upcoming Pixel 4a is a device that we're all looking forward to. The device has been running wild in the rumor mill for a while now and we're still not sure when Google will launch it. The latest comes in as the device passes through FCC, which makes it one step closer to the launch.

The Google Pixel 4a FCC filing for A4RG025J was shared today and submitted on April 2 to the regulatory agency. For the pixel 4a, there are three model numbers in total - G025J, G025M, and G025N. The last two model numbers correspond to cellular radios for other regions of the world. The company will potentially make use of the e-label on the rear panel with a "G" logo. The layout and design are pretty reminiscent of what we're already familiar with. 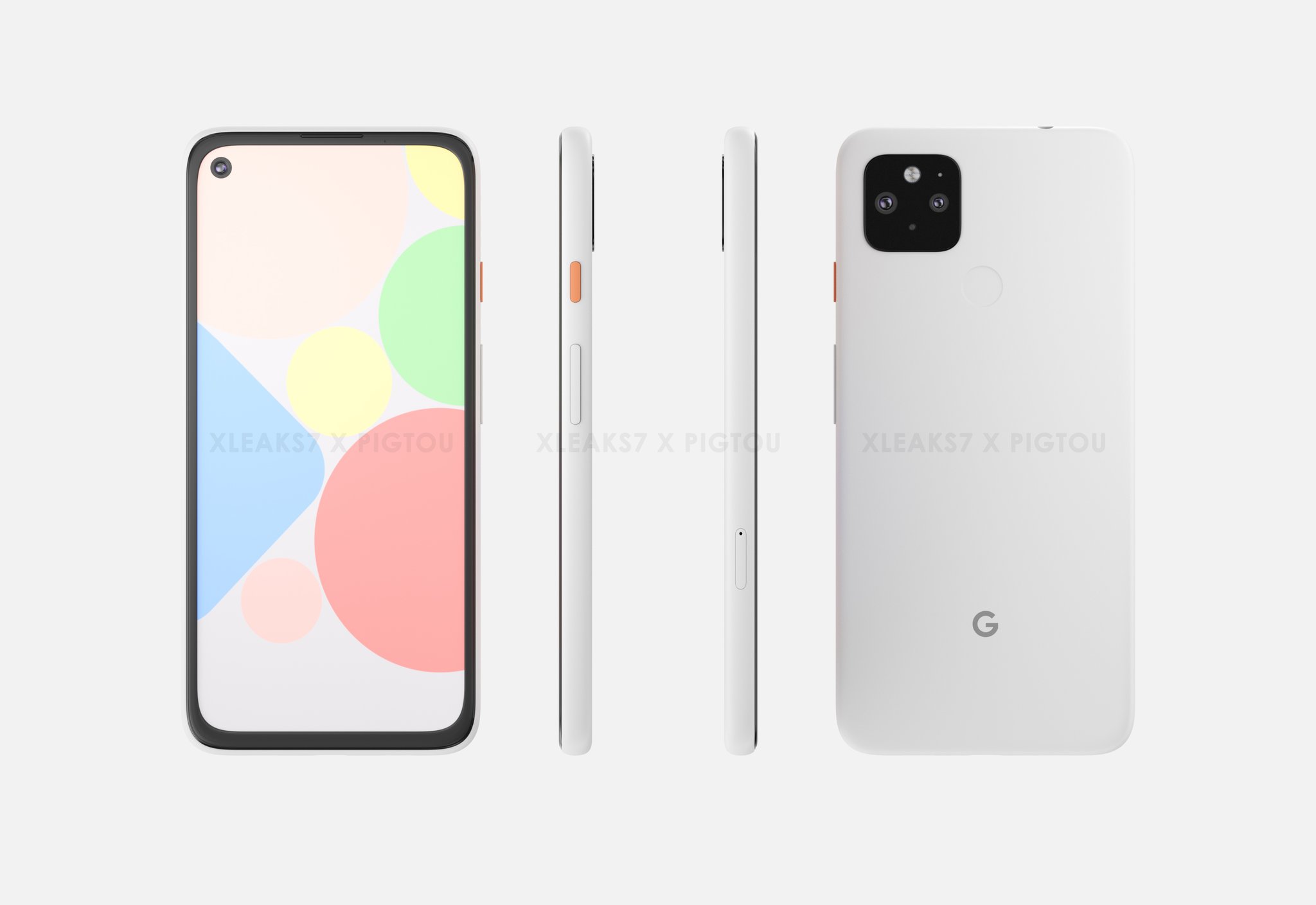 Apart from the FCC ID, there's not much that was shared about the Google Pixel 4a. Hence, it only adds to the existing list of leaks and rumors. Standard connectivity options will be present. As per previous reports pertaining to the performance of the device, we expect the device to feature Snapdragon 730 with 6GB RAM. As for the display, it will boast a 5.81-inch OLED panel with a resolution of 2340 by 1080. Moreover, Pixel 4a's display will feature a punch-hole cutout on the top left corner of the screen.

The Google Pixel 4a just hit the FCC, but still no signs of when it'll launch.https://t.co/UQMHk9Tz7r

...at this point, I'm on board with Google releasing it alongside the Pixel 5 as the "Pixel 5a."

Other details on the Pixel 4a include a 3,080mAh battery, a 12.2MP camera sensor along with a headphone jack, so that's a major plus right there. It will run Android 10 out of the box and include the new Google Assistant that we see on the Pixel 4.

Again, we're not familiar with device's availability at the moment, but we will let you guys know as soon as we find out. What are your thoughts on the Pixel 4a passing through FCC? Share your views with us in the comments.